Two (LP) by This Time Band 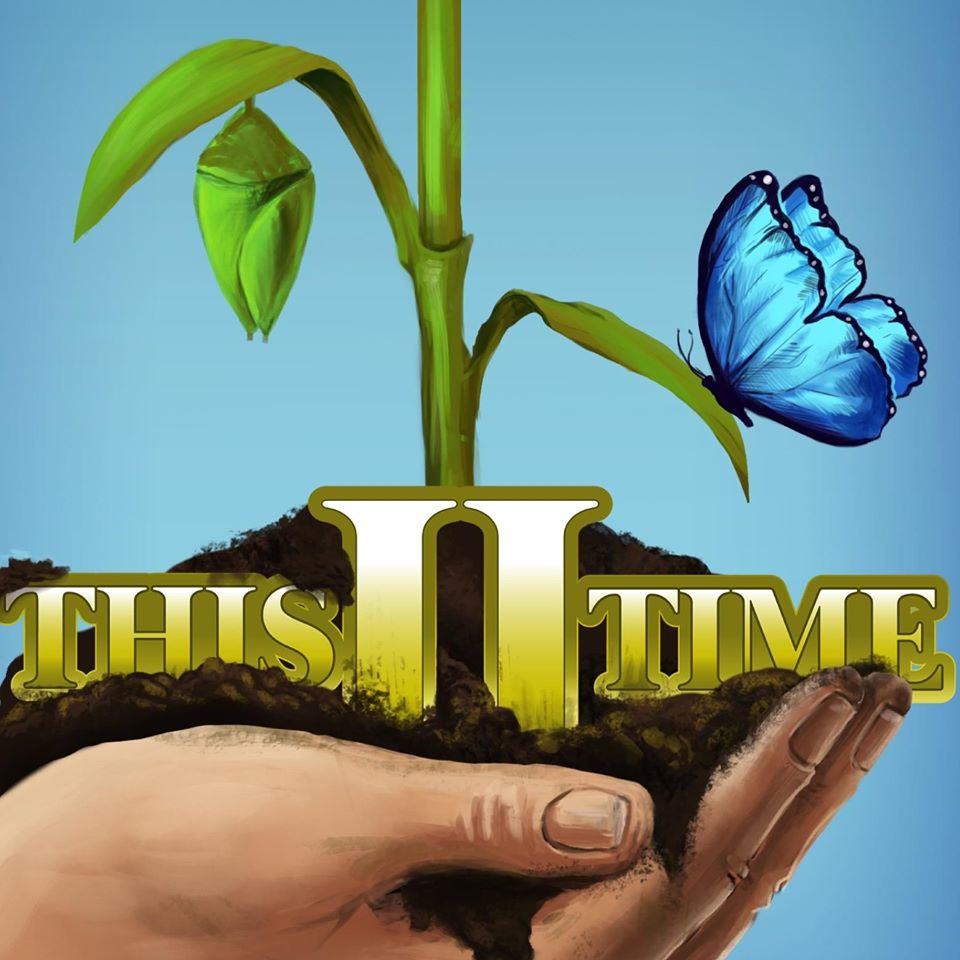 If guitar sizzle is your style, I would definitely recommend taking a peek at the latest record from Canadian rockers This Time, Two, the next time you’re browsing new indie titles, because from the plodding fuzz of deep cuts like “Caught You in Love” and “Something About,” to the blustery palm-muted storm of “Be Somebody” and chief single “Runaway,” they absolutely embody the core of this band’s sound more than anything else does. As the main attraction of Two, the six-string play found in all ten of its songs is the foundation of every melody, and groove, that we hear between the verses.

“Runaway,” similarly to “Around” and “Be Somebody,” is in essence an 80’s proto-alternative rock song with an updated studio varnish, but its intoxicating sway more than makes up for what the track lacks in innovation. A lot of the songs on Two seem more like novelties than they do actual stabs at the Top 40, but truth be told, I don’t see anything wrong with this – after all, This Time aren’t claiming that they’ve reinvented the very nature of rock n’ roll in their most recent release; they’re simply playing the music that appeals to their personal sensibilities (which is frankly as genuine as it gets in this business).

The production style throughout the entirety of Two is a little jarring compared to what one would expect to hear in a standard pop/rock record, sort of in the vein of Steve Albini’s early 90’s output, but its abrasiveness just might be its saving grace when considering the stock stylizations of “Street Walking Blues,” “Solace Unexpected,” “Mother’s Son” and “The Turnaround.” These compositions definitely needed a bit of outside the box-type grooming, and because of all the grit on the master mix, they sound a lot more accessible and intriguing both together and individually.

For being a relatively short album (39 minutes total), there are a couple of unfortunate moments where Two feels rather bloated by its band’s ambitiousness. Take “Right in Front of You” for example – it’s a really great song, but because of how stacked its bassline feels, it sounds so suffocating as it lurches forward that it leaves us exhausted and unable to appreciate the stomp of “Caught You in Love,” its tracklist neighbor. This Time could stand to embrace a little creative conservatism, but at the same time I can see where some of their longtime listeners, not to mention the band themselves, might disagree.

Two presents us with a This Time that, as I see it, are biting off a little more than they can chew in some spots while playing it really, really safe in others, but despite the deep contrast in the material, I’d say it’s an album you should definitely examine this season if you dig guitar-driven rock n’ roll. It’s probably not going to segue the band from the underground into the international mainstream, but I don’t think that was this group’s intention here. For better or worse, they’re playing the music that makes sense to them, and that’s (sadly) something to be commended nowadays.