The Drowns – Under Tension (Vinyl) 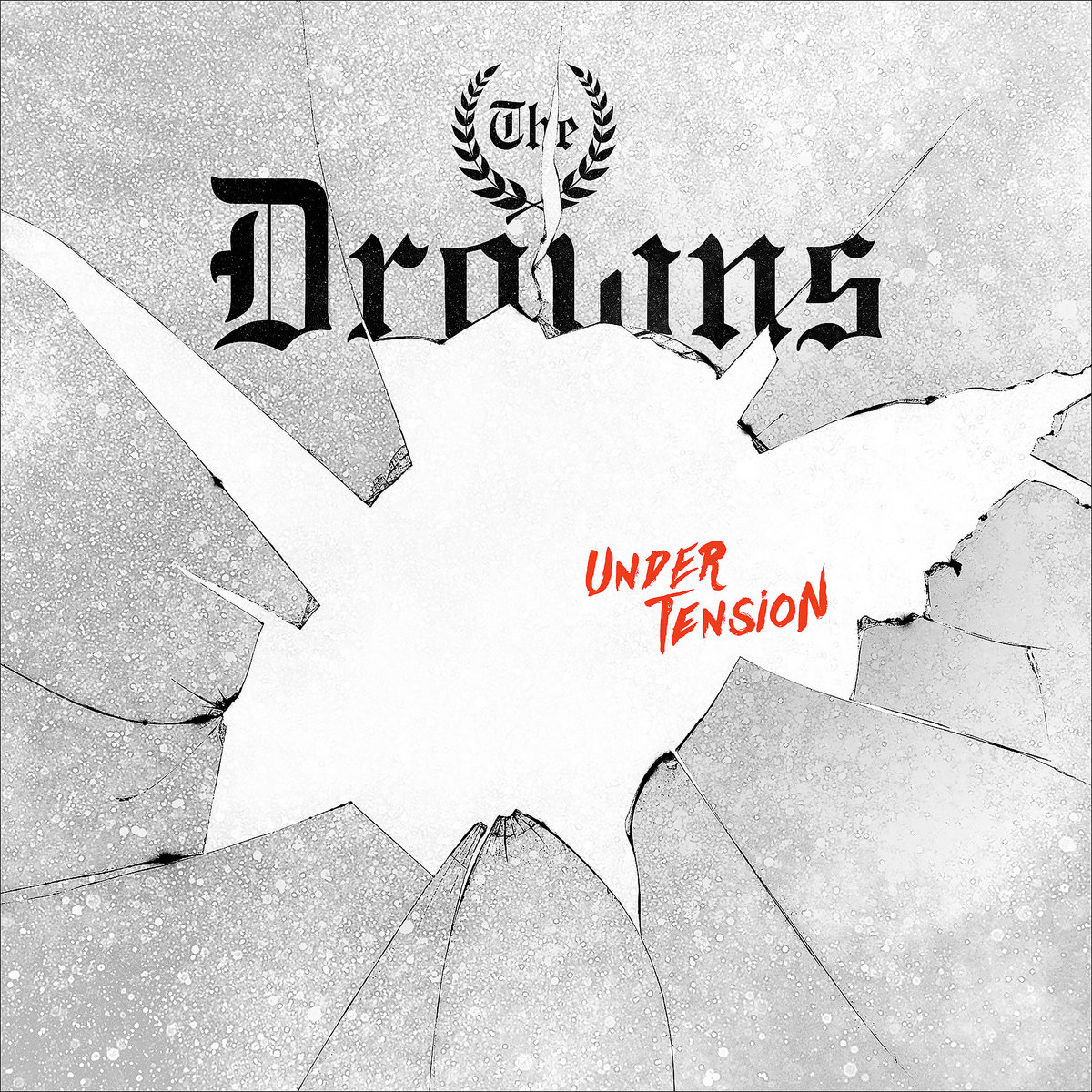 The Seattle-based four-piece punk band The Drowns manage to somehow sound both assuredly nostalgic and contemporary at the same time. On their latest LP, Under Tension, the band brings to mind everyone from The Street Dogs and the first few Dropkick Murphys albums (sans bagpipes) to Swingin’ Utters. The fact that Ted Hutt, one of the best punk producers to come around in decades, oversaw this latest probably didn’t hurt. But this is far from being a punk rock jukebox. Over the past few years they’ve developed their own style and sound.

The vocals delivered with immediacy and voraciousness paired with a wall of distortion help propel these 11 tracks forward with a sense of urgency. The album kicks off on a strong note with ‘Black Lung” and “Them Rats,” but it’s the third song, “Wolves On The Throne,” where the band really shines. The vocals are mixed higher than the guitars allowing for the lyrics – one of the sharpest political songs written during the Trump administration – to be heard loud and clear. Despite a relative short, but impressive tenure as a group, “Wolves on the Throne” is destined to be a band classic. Elsewhere, “One More Pint” is a reliable Blue Collar drinking song and “Wastin’ Time” is an honest to god love song, though still a punk song at its core, so the sentimentality is still struggling to get over a wall of blaring power chords and machine gun drumming.

While the band’s debut showed plenty of promise, Under Tension over delivers on those promises for a remarkably satisfying LP from start to finish.