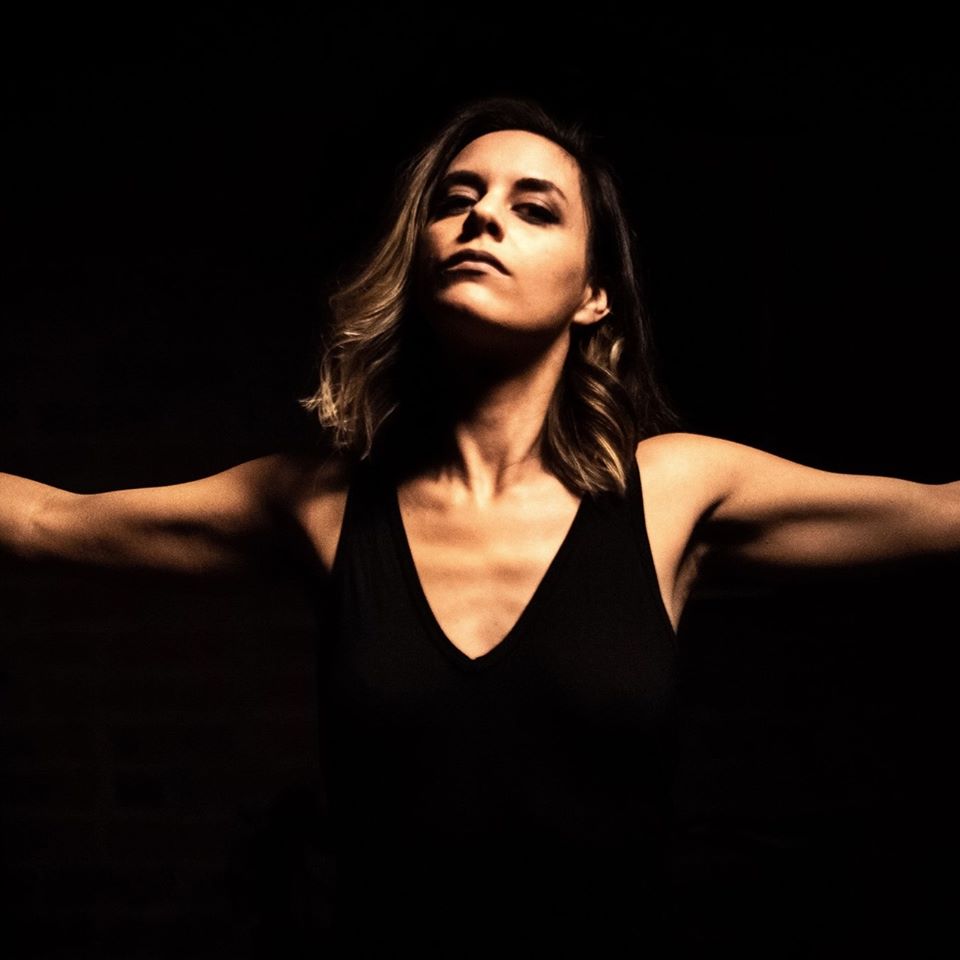 Though it’s understated in some moments and beastly in others, there’s scarcely a juncture in the tracklist of Kodacrome’s The Banff Sessions where the piano play of one Elissa LeCoque isn’t the very heart and soul of every sonic hurricane the record has to offer us. In the haunting “Tender Exit,” it gets a run for its money courtesy of the ebb and flow of a string section that nearly washes away its elegant melody as the song reaches a moderate fever pitch, while in “Solitary & Elect,” LeCoque’s vocal weaves together a harmony that is almost more profoundly emotive than anything her piano could ever do on its own, but regardless of where we listen in The Banff Sessions, the echoing presence of its keys is always there to remind us of the piano redux album this was always meant to be.

There’s so much to dig into in The Banff Sessions that its eclectic and short collection of songs – five in all – might feel so much more intimidating to listen to in a single sitting than it should. In all reality, the opening cut here, “Play Dead,” sets such a fine stage for everything following its nearly five minutes of fluid transmissions that it’s easy to get lost in the tracklist without taking the time to look at which song we’re transitioning into next. There are elements of cello, synth, viola, violin, clarinet, trombone, flute, bowed saw, percussion and saxophone scattered throughout the primary harmonies between the piano and the vocal, but not once in this record does it ever feel as though we’re being drowned in overwhelming melodic details.

“Catherine,” “Solitary & Elect” and “Oh, You Two” might be three of the most robustly engaging compositions that Kodacrome has released so far, and while they feel a little more complicated than the other two songs here do (on some fronts, at least), I like that they were packaged alongside “Play Dead” and “Tender Exit.” If the goal here was to create a smorgasbord of texture and tonality that virtually anyone from occasional ambient fans to disciples of the experimental genre could enjoy, to say that this syndicate hit their latest release out of the park wouldn’t be doing it justice. Simply put, The Banff Sessions is eclectic enough for the highbrow audience and yet accessible to anybody in need of an inarguably alternative take on melodicism.

I hadn’t been following Kodacrome very closely before now, but having become admittedly addicted to the sound of their most recent effort, it’s hard to imagine my not keeping them on my radar as the 2020’s start to unfold. The Banff Sessions is the anti-sellout album; presenting us with a counter take to mainstream trends and concepts of what harmony, rhythm and rhyme can and should be in this modern age, its five songs are anything but novelties. In my opinion, every track here is a window into contemporary artistry as it should be – untethered to so-called movements in the name of forward-thinking originality.