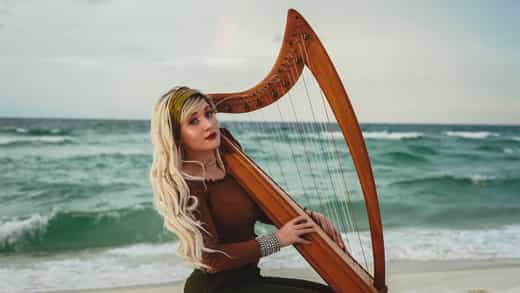 On Orion, IVEEN builds upon the rich vocal tradition of performers like Stevie Nicks and Patty Smith. Rising and falling like a tide washing against a beach, IVEEN is able to not only tell a cogent story with her latest track but also provide further depth to the booming drums and claps that punctuate the single. By the time that Orion concludes, IVEEN has swept up anyone listening in and sent them to an entirely new plane of existence. Orion is a transformative effort that will ring loudly in one’s ears long after the single ceases to play. I am excited to hear more from IVEEN in the months and years to come.