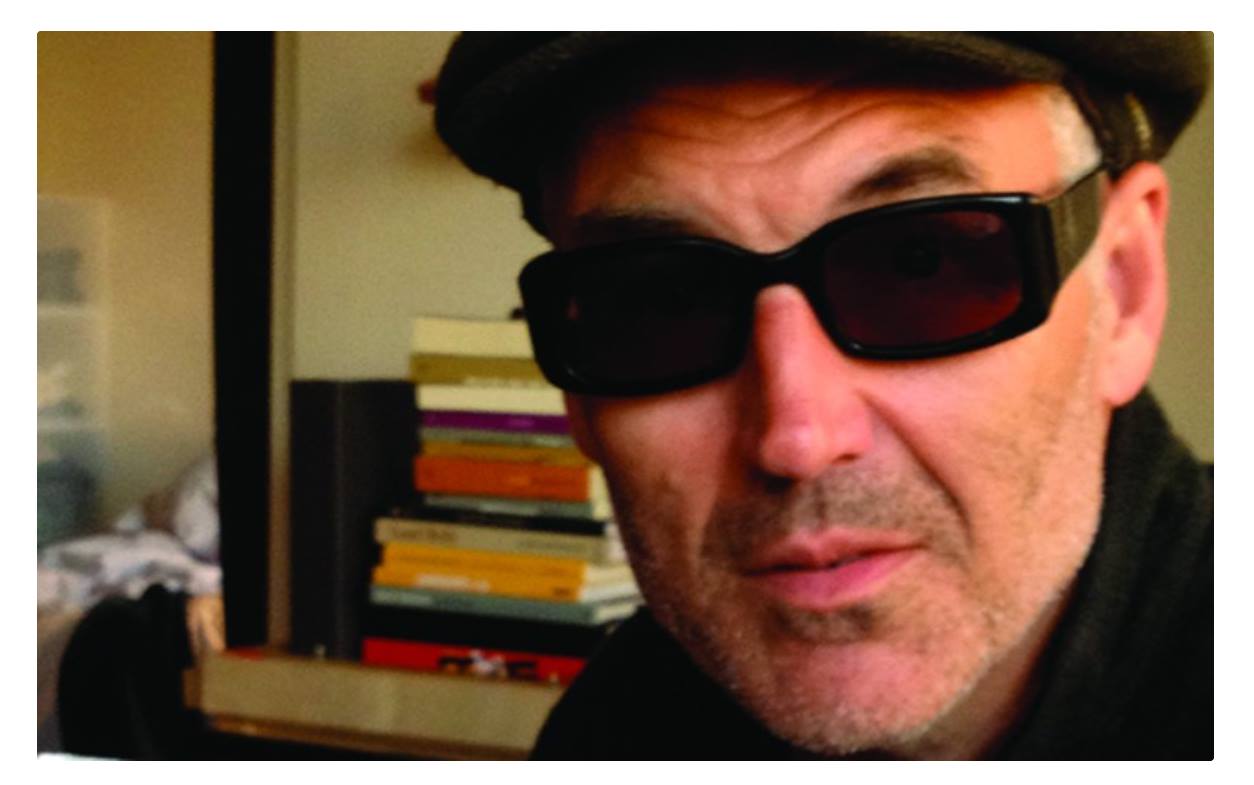 Dirt Yard Street – by Clay Harper, is what you might call an easy listening masterpiece of sorts, with a folk-based style and reality-based theme that flows at it goes. The background of Harper is impressive and reads like a “who’s who” of artists he has worked with and been associated with or produced. This is just a testament of the artist himself and where he’s been, and these songs come from him at a time when he can look around and sing about what he sees. Each track is a personal story of wise words put to some great music.

The first song, “Dirt Yard Street” is essentially Harper’s home for the album full of true stories about it, so it is only proper to lead off with the title track. The good thing is it does not give away the entire story in one song, it just starts the album off right. “A Poem On A Pillow” sheds just a little more light on the situation with a song that has some more variety to the music, which makes Harper’s voice actually start to come alive and shine. This song is more like it and really made me stay for the duration, it has everything the album is good for.

“Life On A Windowsill” takes it another step further with an almost perfect slice of folk wonder mixed with a jazz attitude. Harper pulls off a thing of beauty here, without question. But if that isn’t enough, the next track is the extraordinary “A Car I Remember,” with Harper rambling on with an almost rat pack vibe. This is where things hit me the most, but the whole disc is without flaw, as each song holds its own weight and Harper gets his most thoughtful ideas and feelings out.

“All The Mail Comes To Neighbor” is where the loneliness catches up and Dirt Street comes together and people help each other and the song reflects it well. The music is also outstanding, it’s not just the vocals and lyrics that draw you in, it is the whole package that matters, and it works on every level. And it is the same thing on “Maybe I’ll Be There,” with the piano coming on the strongest and making a musical statement. You know a good musician when you hear one, and Harper fits the description and he wears it very well.

“Come To My House” is another example of what Dirt Yard Street is chock full of, especially because it boils down to the house on said street. It brings everything down to earth where the people live on the streets of dirt and takes you into the closing song without any fuss. “Somewhere There’s A Fire Waiting” is kind of like saving the best for last, as it is one of the epic tracks, but it’s also one of the more interesting and inspiring tracks on Dirt Yard Street, an album that is larger than the sum of its parts.