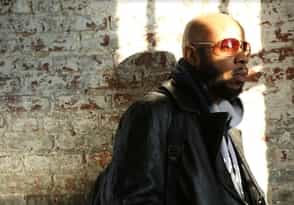 On Paper Cha$e, Ray Lugar & the Collective Force are able to blend together so many distinct approaches and styles that listeners cannot break themselves from the track This means that the guitar / drum dynamic builds off of the tradition of Rage Against The Machine, while there are nods to Danny Brown and Killer Mike in the furious, politicized lyrical content that bludgeons with each line. The amount of fire and passion that is present here is amazing. Heck, Lugar’s even whipped up a bit of mid-1990s Marilyn Manson in the harmonic breakdowns between stanzas. Paper Cha$e is a killer track on so many distinct levels.