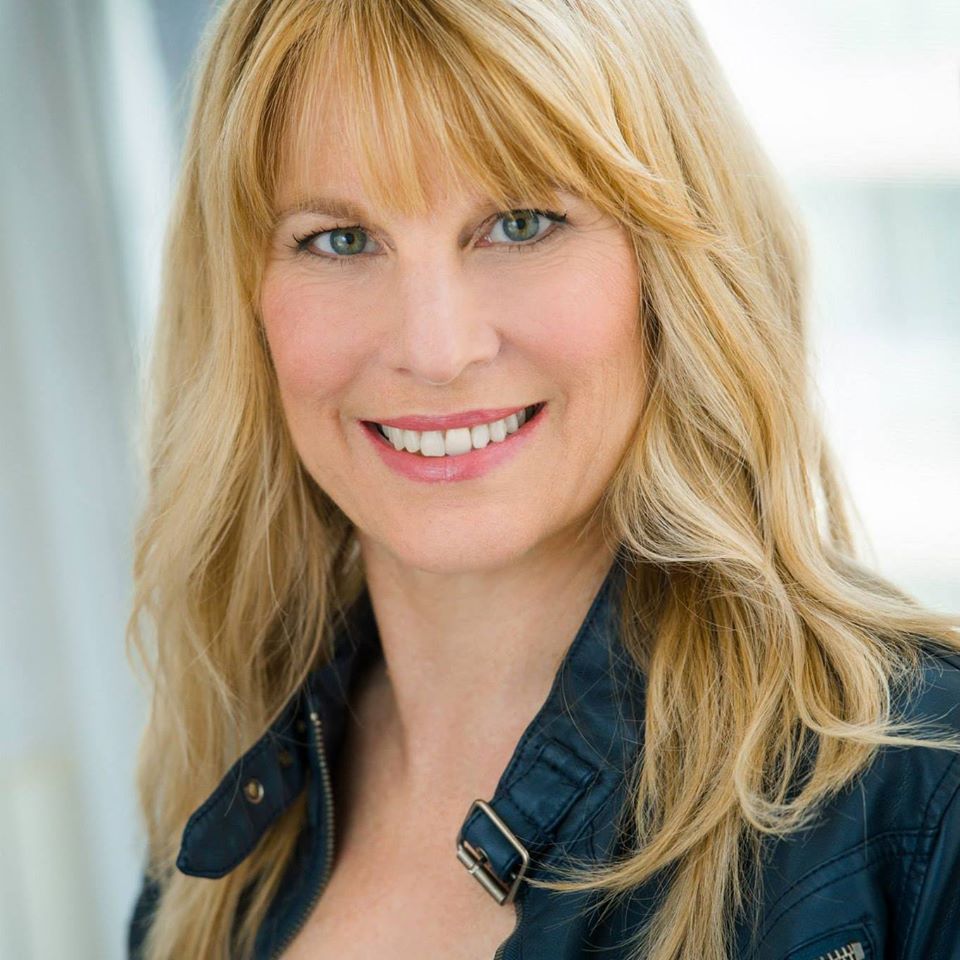 Actor Linda Collins isn’t one for lying fallow. There’s something restless and yearning about her obvious constant involvement in one project or another, centering on film or music, that distinguishes her and others like Collins from mere entertainers. Make no mistake – the capacity to entertain the masses, even in part, is a blessing and increasingly so in the midst of the modern world’s struggles. We need respite, safe harbor, and the projects Linda Collins involves herself with supply that for viewers and listeners. She’s an actor, a musician, producer, and full of heart.

The projects she chooses to involve herself with say a great deal about the individual behind the performances. Her role as Helga in writer and director Andre Irias’ historical short Walkure, set in Nazi Germany during the Second World War, is audacious. This project is currently in pre-production. She also plays the supporting role of Katherine Bangel in Ish Production’s forthcoming BIPOC LGBTQ+ indie original Clique. Cameras roll on that next month.

Her musical work says a lot as well. She’s Director of Music and Worship Arts for the renowned NRBC Youth Drama Club and directs two musicals a year for the latter. She recently assisted in the Club’s mounting of the well-received musical comedy The Agape League. Collins has also conducted the NBRC Chancel Choir alongside the Hallelujah Chorus with organ, pipe organ, drums, trumpet, and assorted other instruments in a memorable re-invention of traditional material.

There’s other film work in the offing. Her role as Marigold in director and writer Debbie Markowitz’s upcoming dramatic indie short The Prof, with Anthony Robert Grasso in the title role, is now in pre-production and slated for filming in late 2022. She’s also due for considerable notice thanks to her role as Dolly in the dark comedy Goat from writer-director Mairiam Bakashvilli.

Her starring role in the film Three for the Road has proven to be a pivotal moment for her career. Collins worked as Executive Producer of the movie, as well, and it’s currently being readied for its premiere as a series with writer David Patrick Wilson currently working on the first season’s episodes. The film made an enormous impact on the important film festival circuit with numerous honors bestowed along the way and a crucial victory at the New York Independent Cinema Awards for Best TV Series/Web Pilot.

There’s always another mountain to climb. Some among us refuse to stand pat and are forever reaching out towards the next horizon rather than resting on whatever laurels they’ve earned. Linda Collins is at home among such people. Perhaps most importantly, she relishes the collaborative effort these projects require to achieve their potential. She makes the sacrifices, does the work, and audiences of every stripe will enjoy the results. There’s always more ahead though. You can be sure, however, that where there’s an opportunity to create lasting art in both film and music, she will be in the middle of it all. Linda Collins isn’t going anywhere else – except forward.