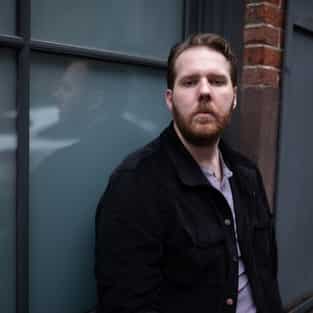 On The Eighty Six Seas’s new single “The Insomniac’s Lament”, an immense arrangement will take listeners through countless musical styles and approaches. There’s a bit of mid-2000s emo rock, hints of Great Big Sea-esque celtic, hints of pitch-shifting and even keys that would seem at home in the most cozy singer-songwriter fare. Somehow, The Eighty Six Seas are able to combine these disparate styles to make something alluring – if not downright infectious – with their new single. The Insomniac’s Lament is a song that has something for everyone. We’re excited to hear more coming down the pipeline from the band.