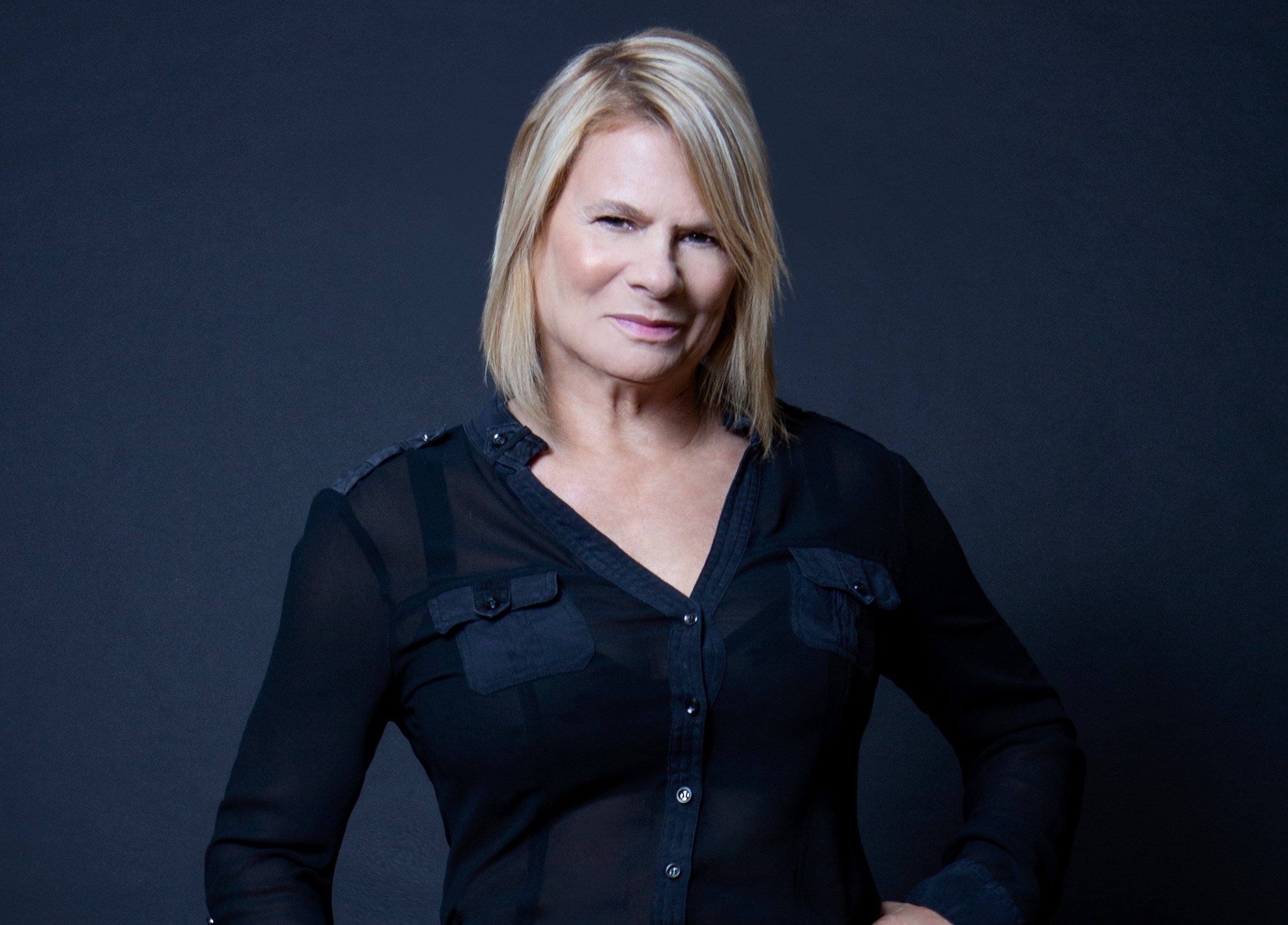 Can you explain the process of creating the characters of the cowgirl and the alien?

The title came first while I was mixing the original track in my home studio. They were opposites to me, the cowgirl and the alien. The visuals came quickly after, as I thought of one scene after the other. I lived in Tucson, Arizona for a bit and love the desert and for me the open desert and the sky seem to be almost parallel. I wanted to create an unlikely couple with an unusual and almost insurmountable attraction and curiosity about one another. I also wanted it to be fun and to create a different type “floating” experience. As they explore, they realize how much they have in common, and their compatibility is apparent. I wanted an “odd” couple, who must hold on to stay together – no matter what – and to bring their best selves to the relationship. Two women from two different planets hit the target. When I first sent the concept and story board to Karolina Tyskowska who co-directed and was the motion graphic designer for the video, said the first thing we needed to do was to develop the two main characters. We spent weeks on them. Fine tuning, adding, and changing elements, we kept making each character more specific. My friend Diana, an accessories designer, kept telling me to make the alien more alien. I looked for references and we took her further, yet I wanted her to have a human element as well. First draft she was a total tomboy and I wanted her to be more glamorous, more feminine. Same with the cowgirl, sporty and not too sexy. I did not want either of them to be to overtly sexy. That might have taken away from the storyline and who they are and the intentions of the music video.

What do these characters mean to you? What do you hope they mean to others?

That we are all different yet the same. And you do not know someone until you come in closer and closer. Maybe someone looks a certain way however their visual may not present them fully. Also, that life is about taking chances and about discovering oneself and others along the way. The cowgirl loves riding her horse in the open desert, and the alien loves skateboarding in the sky, they both love the freedom. The alien shows her, she can enjoy flying above earth on a skateboard. That also represents trust and is an example that in some cases trusting can pay off. It can open your world.

Why was the use of animation the best way to tell the story of this track? Did the pandemic impact the creation of the music video in any way?

I did not even think of anything other than animation. The thought entered my mind and it stayed. That was how I thought we could best represent the song, the song’s content, and the production.

Yes, the pandemic impacted me 100% on all my work since it hit. I have been aware for quite some time; we are all in this world together and every action has a ripple effect. There was another level, less metaphoric, when the pandemic hit. We were/are literally all in this situation together. It had me thinking above and beyond our own earth. It stimulated other possibilities. If this could happen, then this could happen and so on…It also gave creatives a better chance to collaborate, we all bonded closer together, and we felt a greater need to contribute to the arts, to keep the creative flow moving forward and for me, it was less about the money, it was more about we need to work!  So much work stopped, and creatives were ready almost needing to keep the creative ball rolling.

How do you think the message of “The Cowgirl and the Alien” applies to human connections and relationships in our world today?

We are all different, we are all the same, and let’s show each other the best of what we have to offer. Relationships are not about changing someone into your ideal of a partner. It’s about different entities, showing and sharing one another what they know. How they experience living. Perhaps in a way it also says, stay as an individual – in a relationship. Or maybe that’s the next video as we follow Celeste (the cowgirl) and Luna (the alien).

What is one of your favorite moments from the song and/or music video, and why?

I have quite a few. Like the scarf from the alien falling down to earth and the hat from the cowgirl. They each lose something on their way up and out. The pond scene, the little girl jumping up and down to see what is going on, and as they pass the statue of liberty. Also, the shaker globe adds a nice element. It takes us from one fantasy to another. My friend Jimmy suggested bringing a shaker globe into the equation, he was not sure how, he just saw it, after he saw an early rough cut, (he is also songwriter). I liked the idea, however we had to make it work. I thought, it might be a good way to bring the cowgirl into the alien’s world, so we get a glimpse of her life, through the shaker globe. So, I suggested to Karolina that during the dance scene when they are on the ground facing one another, we bring in the globe to take us into a glimpse of Luna’s planet. It’s also a bit if an homage to the classic film “Citizen Kane”.

What is one lesson or experience you’ve carried with you during your time in the music industry?

There are three that come to mind. Trust my instincts. Be yourself. Never give up on your vision of your life and its purpose.

How do you hope fans feel after listening to “The Cowgirl and the Alien” and viewing its music video?

In the end, it’s colorful and fun. It makes people smile and that’s great; I like entertaining people! If someone feels inspired to be who they are, to love who they love, that’s good too. And to bring your best self, to the game and hold on. The fantastical ride continues.

Thanks for the great questions and the opportunity to connect with your audience.