A few moments with Nya 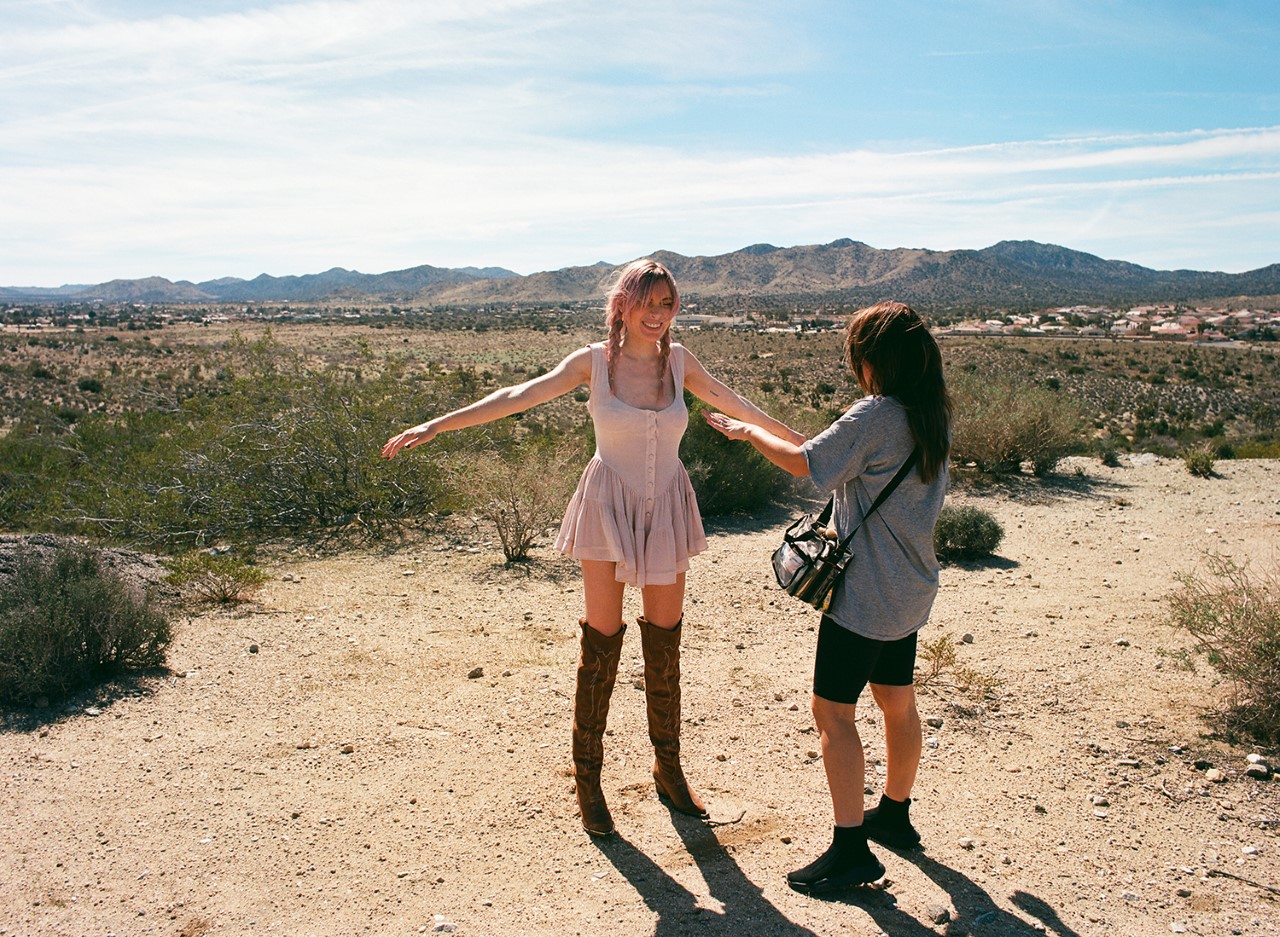 When did your musical journey begin? At what point did you know music was a passion that you’d like to pursue professionally?

My parents aren’t musicians, but they are music lovers, so It was rare that there wasn’t music playing in my parents’ houses (they divorced when I was 5) growing up. I also had an obsession with reading and writing basically since I could spell. I started singing lessons at 16 to get into a musical, and while I did not get a part, I did discover one of my true loves. After that, I began experimenting with turning my poetry into songwriting. I didn’t seriously consider music a life path until I participated in a program for young artists and musicians spearheaded by the Grammy organization. Its goal was to bring the music industry elite to train young creators that lived in places outside of prominent cities like NY or LA. It was extremely collaboration based, with students being assigned to a new team and group challenge each of the five weeks. I was 16, and it was my first real experience with the community music can provide and the true gift that collaboration could be. That summer helped me to realize not only my calling to singing and songwriting but also that I could find a kind of peace and confidence in music I had desperately been seeking. I never really fit in in school, and I struggled with factors outside my control where my family life was concerned. So music gave me a real safe space. Fun fact, it was also during this program that I was first introduced to the “Neo-soul” genre; artists/groups like Floetry and Robert Glasper left a lasting mark on my artistry.

Has your upbringing and musical inspirations throughout your life influenced your sound and style in any way?

For sure! My upbringing and musical inspirations throughout my life have influenced my sound and style in a few critical ways. Firstly, my eclectic taste in genres and eras is essentially thanks to them. My parents are ten years apart. My mom is a child of the eighties, and my dad’s go-to is 70’s classic rock. My mom was remarried for a time, and my ex-stepfather was a huge alternative music fan. I could go on but suffice to say; I had a lot of exposure to a wide variety of music. It was actually watching classic films with my dad that I first fell in love with jazz and found my first musical love, Sinatra. Secondly, music became my coping mechanism for the chaos of my family life, specifically jazz and soul music. My mom struggles with severe mental health issues and attempted suicide when I was 18. I used singing and music to vent the heartbreak and anger; I had few productive and non-self-destructive ways to excise. I love music that you feel down to your bones, and I dream of giving others the feeling of catharsis and freedom that music gives me.

The imagery and editing in “The Real You” are stunning. What is one of your favorite aspects of the visual? Why was this approach to the music video the best way to deliver the song’s message?

I love the cinematic feel of the Real You video. Ira (the director and main editor) and I wanted to play with striking visual representations of emptiness and the destruction of what was once idyllic and betrayal. We felt the desert and the burning roses were beautiful representations of this emptiness and ruin. For betrayal, we used tarot cards that directly equate to either betrayal or warnings of betrayal in different schools of tarot. The classic ballad feel of the song lent itself well to beautifully simple, cinematic visuals, and so “The Real You” video was born.

Can you explain what the inspiration was for “The Real You”? What was the process of creating the song like?

When Brian Kennedy sent me the beautiful piano composition that would eventually become “The Real You,” I felt that instant spark. I went to work writing and rewriting to try to do the track justice. I knew this was a song that you needed to feel when you listened to it. I wrote most of the song in Jose Ignacio, Uruguay, where I live with my husband, and recorded it in LA. “The Real You” is a song I genuinely treasure, and I hope listeners will feel the heart I put into it.

How do you hope fans feel after listening to “The Real You”? Is there anything that you particularly want them to take away from the track?

I hope anyone who listens feels less alone in their own similar experiences. There can be a lot of personal shame associated with betrayal, and that’s often very unfair and heavy. As much as it could seem to be, “The Real You” isn’t a diss track. It’s really about the process of healing from betrayal and learning to realize life is filled with grey areas. I wrote this song about a non-romantic relationship that was extremely important to me that ended in a very hurtful way. I still have memories I treasure with this individual, and for those, I’m thankful, but some people belong in your past. I think vulnerability is one of the most beautiful parts of life, but living authentically and vulnerably does mean risking rejection and betrayal. Keeping an open heart and mind is ultimately worth the risk. Sometimes getting hurt, though it sure can sting, can lead you to an even better version of yourself.

What do you hope for the future of your career in music? Are there any projects in store that you would like to share with your fans?I have a new single, Mother’s Daughter, that will be released on August 25th. This single is part of a vulnerable EP named Side Effects that I’m so excited to release! I am also finishing up my first LP, which will likely be released mid-next year. Additionally, I am currently working on a super cool metaverse project involving some of my new music and the creation of a virtual Nya. It’s pretty trippy! The new music coming is, I believe, my best and most vulnerable yet and will be paired with a lot of carefully crafted visuals. I will also have live performances built around the releases. So there are a lot of new and exciting things coming that I can’t wait to share! My hope more generally for my music career is to be more and more my most authentic self and, hopefully, in the process, genuinely connect with more people. Music was and in some ways still is my lifeline. I want my music to make people’s lives better, even if it’s in a minor way.