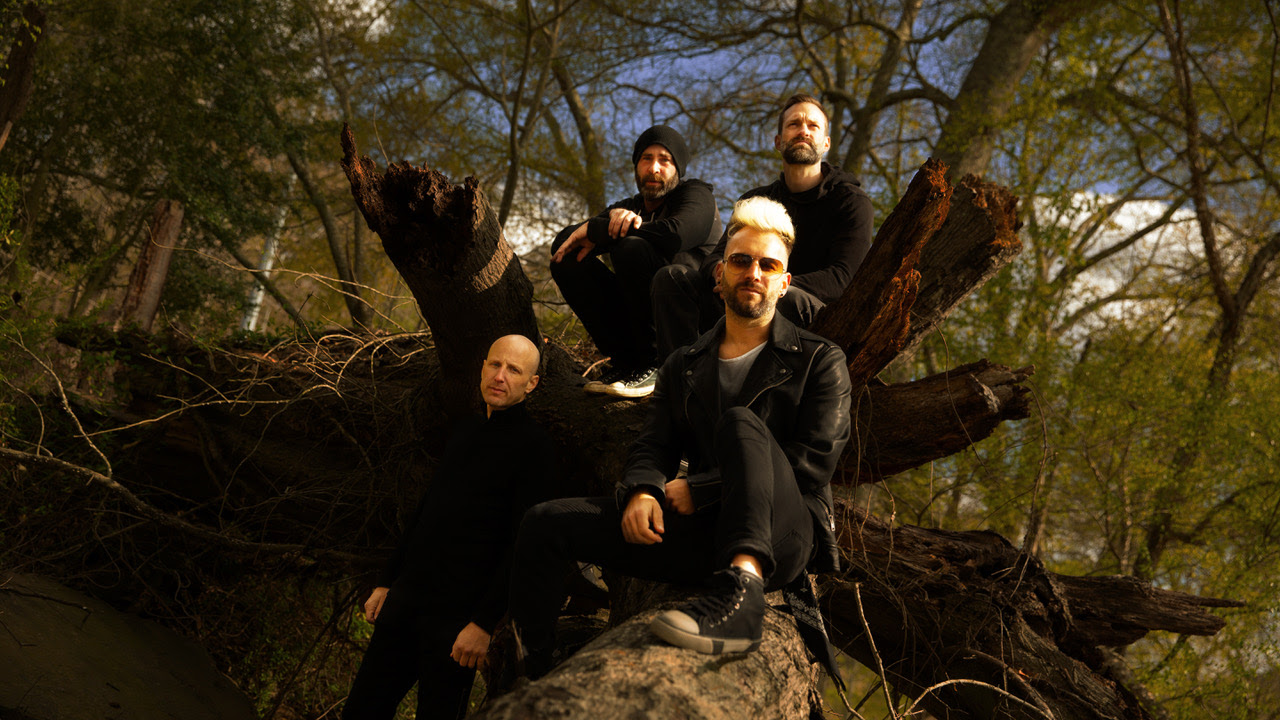 You could say that there are a lot of big concept pieces in mainstream rock right now and you’d be 100% right, if not understating the situation just a bit in 2022. Everyone hates the term progressive when it comes to contemporary rock aesthetics, but when it comes to embracing the qualities of storytelling and camp that made prog what it always was, most are going full-steam ahead; save for Pistols at Dawn, that is. Pistols at Dawn are going a little leaner and meaner with their new album Ascension, and critics and listeners aren’t letting this choice go unnoticed at all.

Tone is just as big a communicator for the lead single “Under the Surface” as any of its lyrics are, and this can also be said for other big moments in the LP like “The Truth,” fierce “For You,” and crushing “Get Away.”

When this band has a groove they like, they’re doing all they can to drive it home to us with more of a punch than most of their fellow underground players are able to pack, and in songs like “Fly” or “Dictator,” we see shades of pop songwriters who are absolutely finding their perfect medium in this album.

Pistols at Dawn sound very confident in Ascension, and they should be; right now, they’ve got a sound that isn’t just top-heavy but full-bodied and melodic at the same time. Rock syndicates around the continent have been struggling to strike the kind of balance we find in Ascension for more than a couple of years now, and when we hear Pistols at Dawn take the studio, it’s like all of the magic they’re making is coming as second nature. I’ve been a believer for a minute, and this record has made me all the more confident in what they’ve got to share as a creative force. Kim Muncie