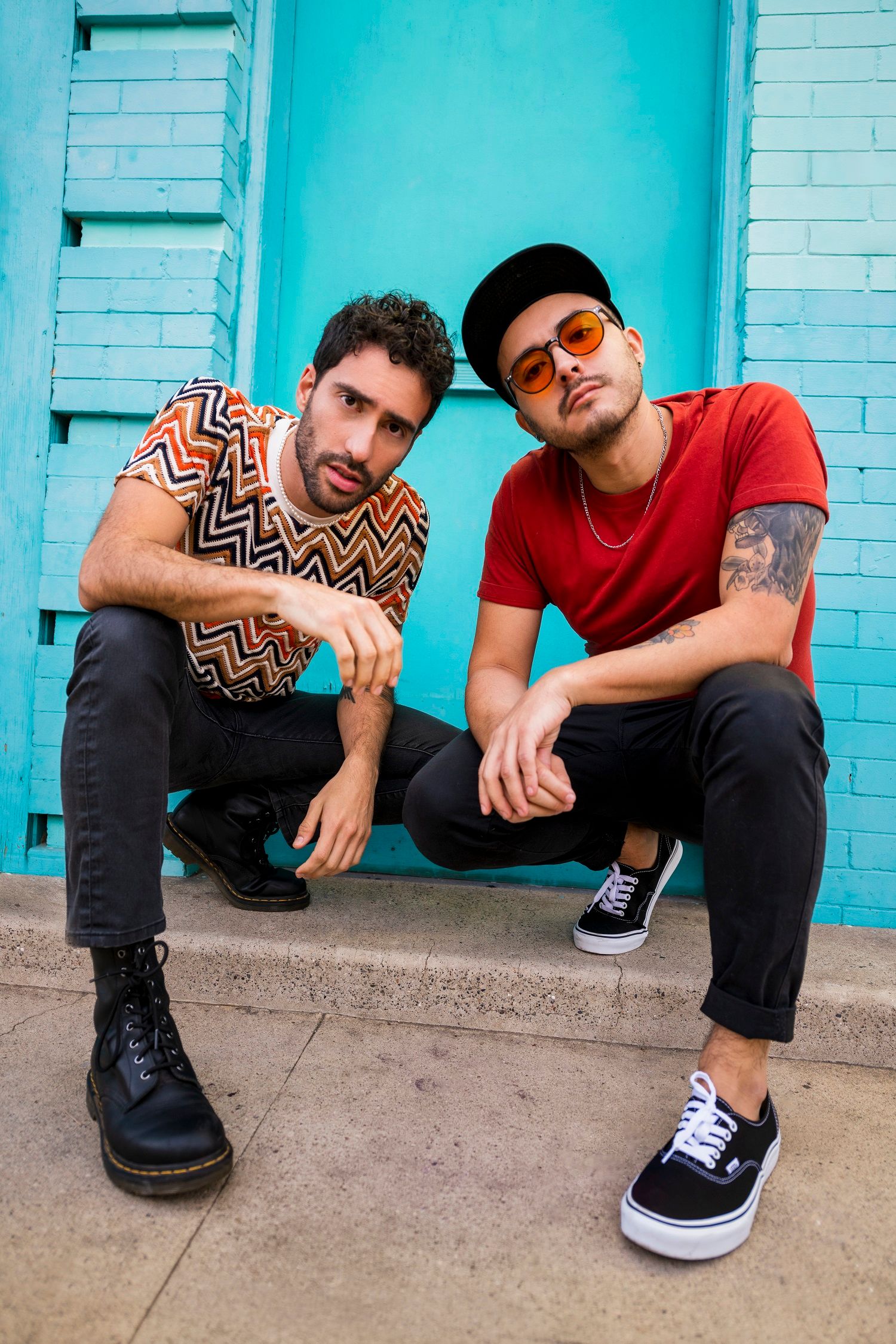 Migrant Motel combines modern Alt.Pop sounds with contemporary production techniques into a blend that is unique yet familiar.  They have been making music and developing their sound since 2017 and the band has built their fan base in Mexico and throughout Latin America.  They are now aiming their sites on the growing Bi-Lingual and Bi-Cultural youth movement in the United States. With the release of the new song ‘Shame’, the band is expanding its reach in the evolving culture.

In talking about ‘Shame’, the band says “This is by far the most real, personal song we’ve ever put out. We wanted to express the frustration of not being where you want to be in your career with the line “I’m a big rockstar that nobody knows”.  Yet, we are accepting our situation, there’s so much shame surrounding unrealized ambitions that expressing the frustrations we feel has been an extremely cathartic experience”.

Migrant Motel’s David Stewart continues, “I directed the video and had a blast doing it! We shot it around LA with my Director of Photography Victor Ingles, who is a master behind the camera. It was nerve wracking to drive the car with a huge mounted camera on the hood… I think the camera rig was more expensive than the car. The last day of the shoot was the parking lot scene and it was amazing to see it all come together: The big lights and the crane shots, I felt like a little Steven Spielberg – it was awesome”!

Peruvian-American David Stewart Jr. and Mexican native Chava Ilizaliturri formed Migrant Motel in Boston while they were studying together at college.  Becoming fast friends with shared musical tastes, the band was very active on the East Coast of the US, playing hundreds of shows in the New England and New York areas.

Seeking more opportunities and a bigger stage, the pair relocated to Los Angeles in 2020. The band has played multiple shows on the Los Angeles circuit, performing in legendary venues such as the Whiskey A Go Go, the Viper Room, the Roxy and the Troubadour. Chava has since moved back to Mexico City – while the band has continued to create music together remotely. In 2019 the duo began to function as a band with two scenes: the Mexican and the American. 2020 saw the band play its first shows in different parts of the Mexican Republic as well throughout California. 2021 saw the band play the main stage of the Lollapalooza festival, a major achievement for an Indie act.  The pair have positioned themselves in both scenes through steady fan growth.

The band will be releasing more new music in 2023, with plans to start touring in the 2nd quarter.