Sitting down with Baba Jenkins 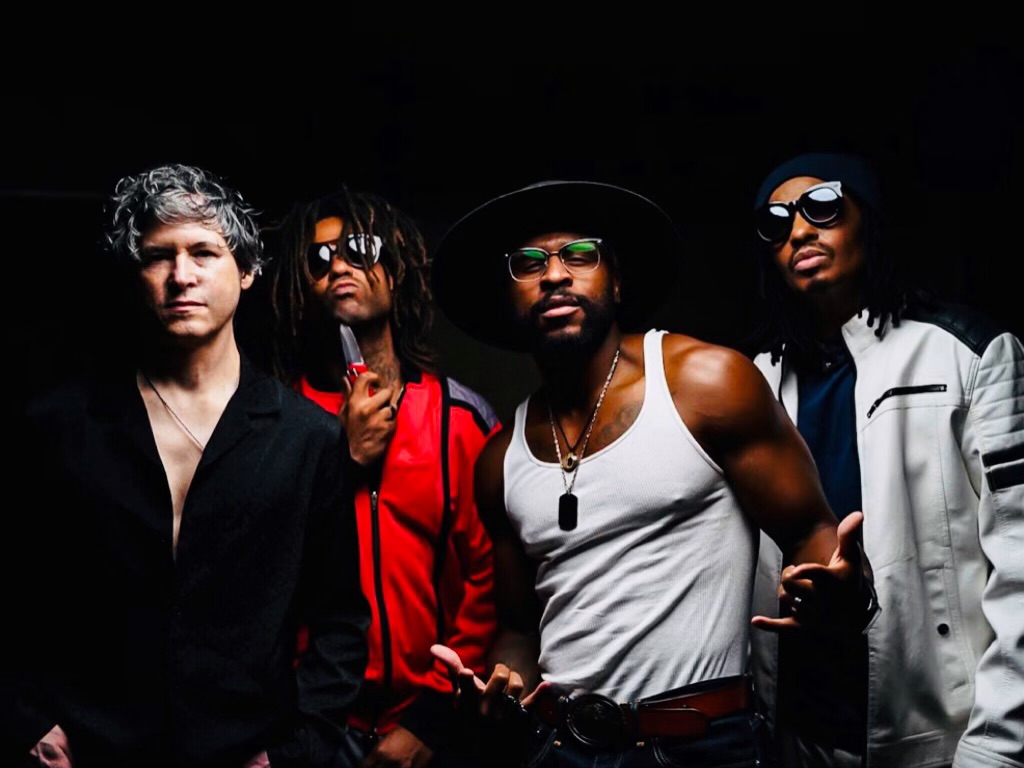 What is the meaning behind “Touro de Lide”, and what made you choose a Portuguese title?

RONE WORTHEN (lead singer): The meaning of “Touro de Lide” is to be as bullish and as aggressive as necessary to protect what’s important to you. We choose a Spanish title because bull fighting is romanticized but the reality is the matador is seldom in any serious danger, and the bull has virtually no chance of escape or survival.

How would you guys describe yourselves as a band?

RONE: I think we are a band that bends genre effortlessly because we write music that captures vibes and when we perform live, we want the audience to feel every aspect of it.

The name Baba Jenkins in a way sounds country, but you guys are clearly a rock band. What made you come up with that name and what does it mean?

RONE: There is something hommy about country. I look at every band member as a brother so they are family to me. The name Baba means father. I thought it would be fitting for us because all 4 of us are fathers. And the name Jenkins comes from Bobo Jenkins, a little-known old-time blues musician from Alabama.

In the beginning and the end of the “Touro de Lide” music video, your lead singer is lying on the ground and is kind of disheveled. What made you go with that approach for this particular video?

GUY KEEFER (guitarist): We wanted to recreate that startling feeling of being disrupted in the in your sleep by the sound of someone trying to break into your house. And at the end, he’s unfortunately dying after losing the battle with the intruder, the “Touro de Lide.”

When you guys are ready to write a new song, how do you come up with the meaning behind it?

RONE: Now actually we are already in the process of finishing three new songs. Lyrically I tie the meaning of songs to a series of emotions. Then from these emotions I write a story or situation in which they can arise.