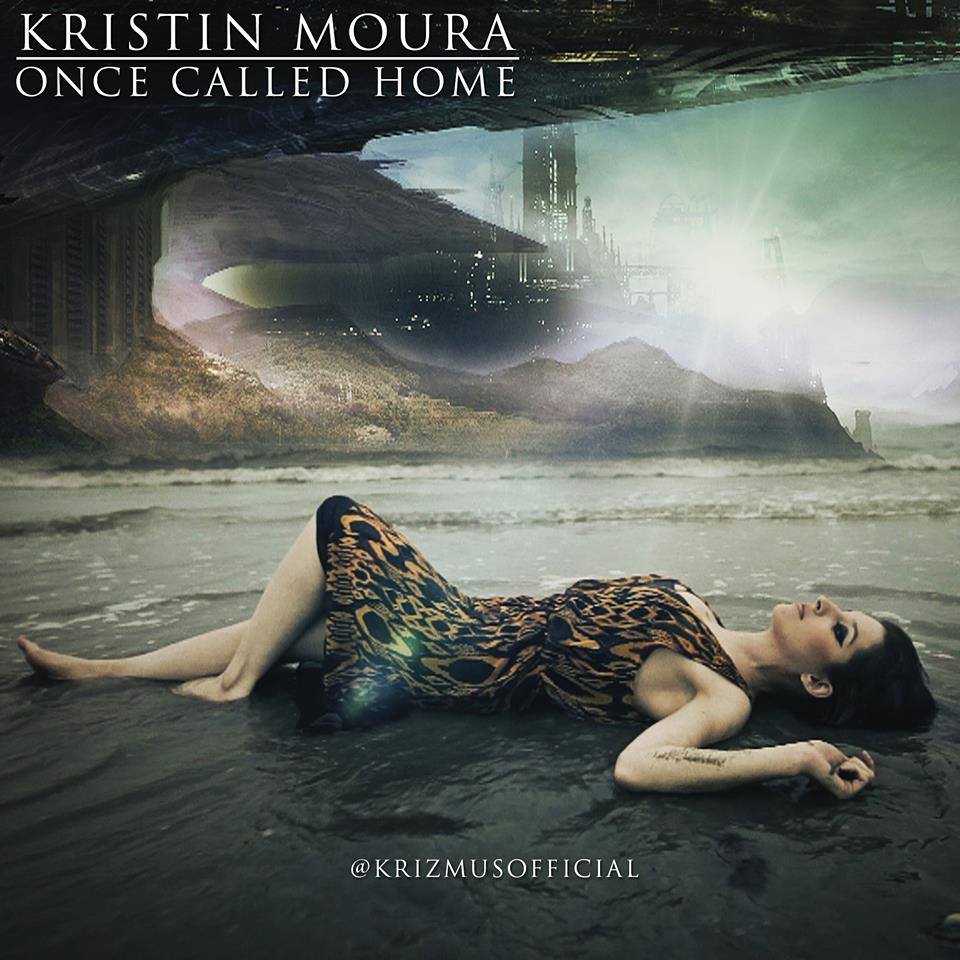 Kristin Moura’s Once Called Home single ties together pop, EDM, and new age music into something that is approachable by a wide variety of fans. The production allows the distinct elements of the song – Kristin’s vocals, the percussive elements, and an atmospheric gravity – to shine alone and as a cohesive element. The deliberate beat of Once Called Home will tattoo itself deep into the minds and hearts of listeners, while the number of layers that exist in the composition will take fans a number of spins before hearing everything that is present. This is an effort that one can enough on its surface, but taking a few minutes to fully understand what has presented will yield something that is considerably greater. Moura’s vocals here are utterly unique but feel absolutely at home on pop and alternative stations, while the polished instrumental arrangements on Once Called Home are much more meat and intricate than anything else currently garnering airplay. The video does a great job in highlighting Moura’s lyrics with powerful imagery; the gritty footage and small usage of colors create a multimedia experience that individuals have to experience before fully grokking the subject material that is contained in the composition.

For more information about Kristin Moura, to receive samples of her music, and to be first in line for news about the follow-up compositions to Once Called Home, add her on Facebook. The ability of Moura to create something that works flawlessly alongside a wide variety of music while standing outside of anything on the radio, video, or podcasts showcases exactly how compelling of a performer she is; here’s to hoping that Once Called Home and any follow-ups are picked up for rotation far and wide.