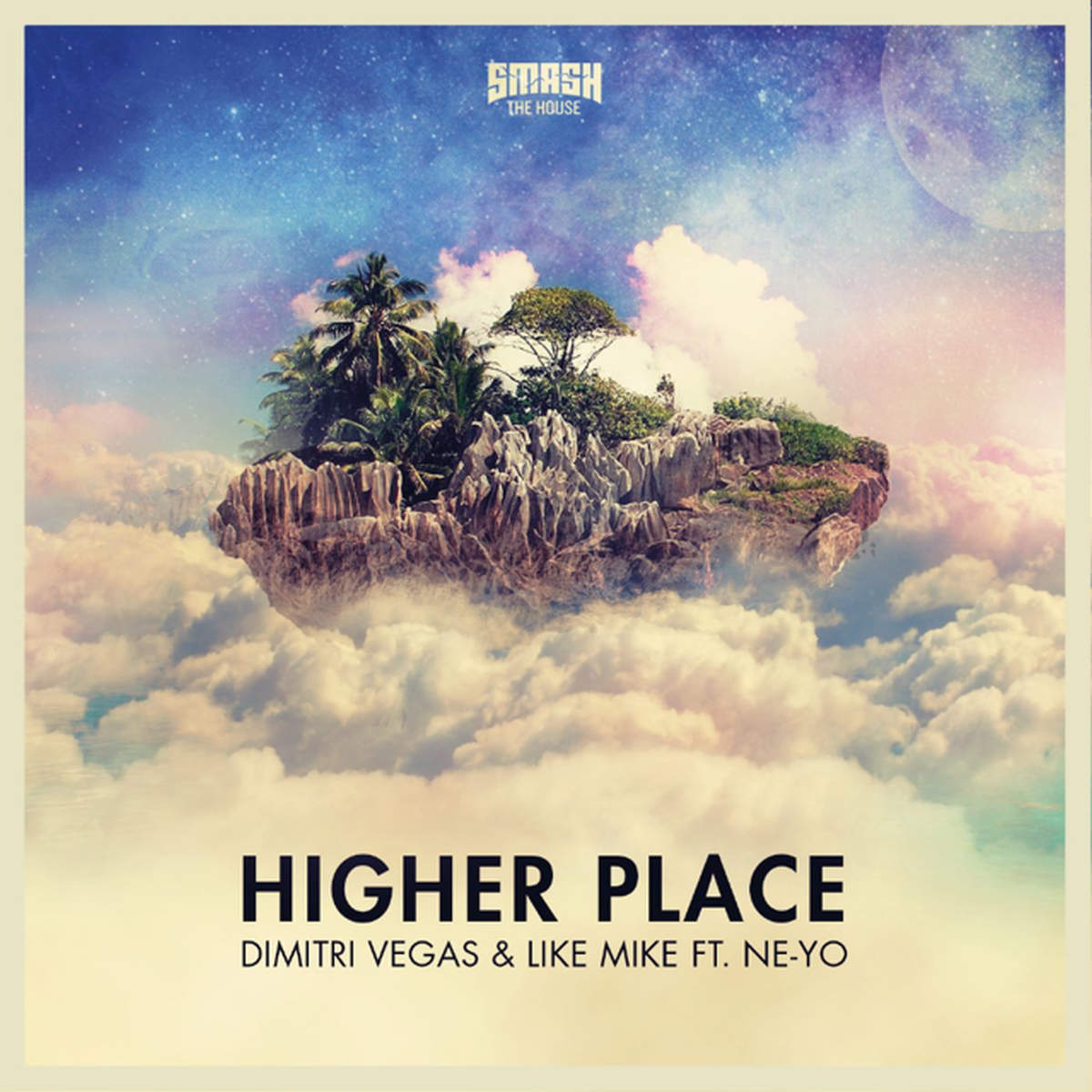 Dimitri Vegas & Like Mike have welcomed fans in for a peek of their festival-slaying lifestyle, while also bringing to the forefront Grammy-award winner Ne-Yo’s irresistible vocal skill and superstar touch, the collective have officially taken ‘Higher Place’ out of the 2-dimensional and into the realms of reality.

Riding high to become the most Shazammed track of Tomorrowland 2015, as well as spending 5 weeks at the crowning #1 spot of the Belgian charts already, ever since it’s live premiere at EDC Las Vegas with the Ne-Yo joining the duo as a very special live guest on-stage, the trifecta have gone on to create the undeniable anthem of the Summer that has also smashed out over 1 million Spotify streams.

With the official lyric video for the track nudging on 2 million views already, the scope of reach and irresistible talents of Dimitri Vegas, Like Mike and Ne-Yo, reflect the merit and weight that truly original music can carry, with fans singing along to each and every word at events including SummerFestival, Tomorrowland and BBC Radio 1 in Ibizathis Summer.

Now, tune into the track’s official video and let Dimitri, Mike and Ne-Yo take you to a Higher Place and Shazam the track now for new, exclusive content.