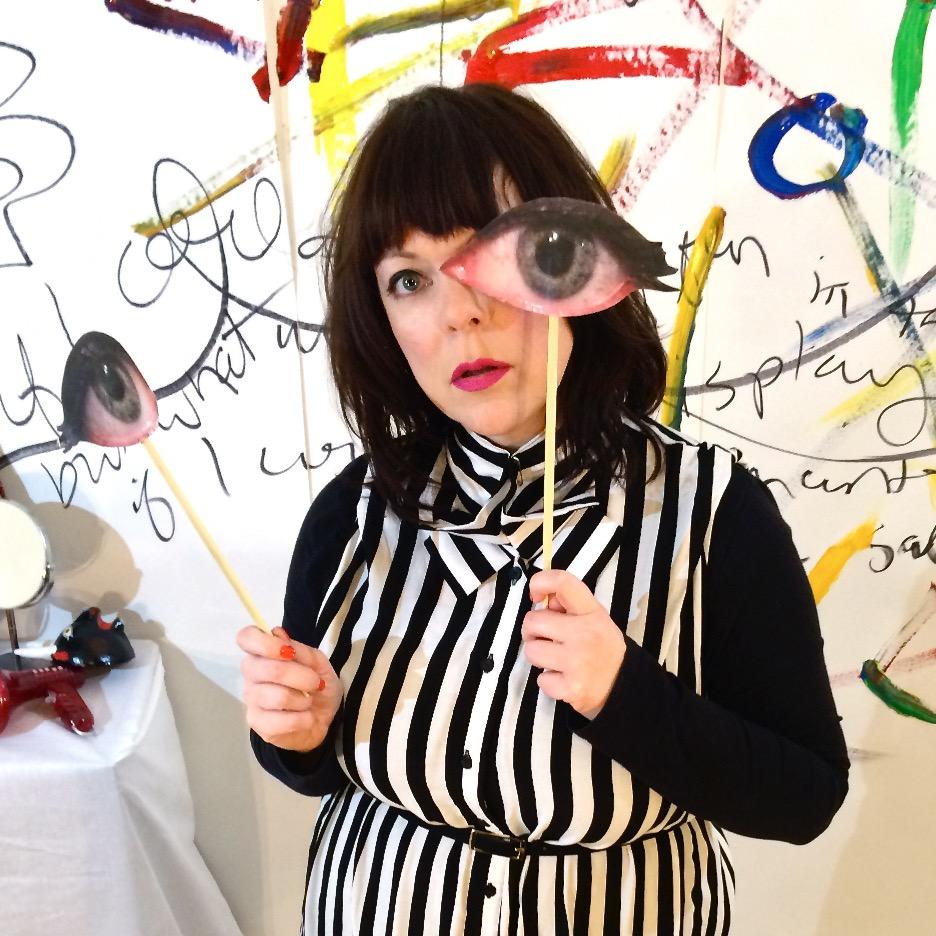 The London-dwelling, Kansas-born indie pop artist Piney Gir says, “Gold Rules is a reminder to all to live in the moment. Sometimes it’s better to be a grasshopper than an ant and seize the day instead of storing for winter all the time, because what are you waiting for; what if winter never comes? You can’t take it with you! I tried to create this sort of grungy choir of angels in the intro-outro to symbolise a rock n roll heaven – I hope that comes across!” This glorious single wears its world weariness on its sleeve, and deftly pairs fluttering vocal harmonies with a dirty, scuzzed-out bass. Piney Gir hails from the American Midwest, home of wide-open plains with sunflowers that go on as far as the Earth curves. The “you’re not in Kansas anymore” jokes never wear thin, because Piney embraces her heritage bringing it with her to the UK, where she’s lived in London for over a decade now (yes she does have a sparkly red shoe collection & yes she wears a lot of gingham). Piney was raised to fear God, like a lot of kids in the Bible-belt she wasn’t taught about Darwin in schools, she memorised Bible verses and chapters every week… It was this religious upbringing that spurred her into rock ‘n’ roll. “All we like sheep have gone astray…” Isaiah 53:6.

There is a Piney Sound: it’s perfectly-formed, indie-pop with tuneful riffs and Piney’s lovely voice unifying it all. With that lyrical rhyme/reason that you can’t quite put your finger on; it’s pleasing, charming and poetic. Piney Gir thanks the church for her early music education – she went to one of those Pentecostal churches with speaking in tongues and fainting – music was a big part of the Sunday ritual and there was a lot of drama in the sermons. She also thanks her glamorous Aunt Mary for the piano lessons without whom she would have never learned her scales… she then took up the drums and stud ied them for 10 years going to University to major in music. Her drums were nicked from her ghetto apartment, and so she changed her major to voice (which nobody can steal). Never really having the voice for Verdi, she moved to London after University to see what she could see. It never occurred to her that she might sing in a band and write songs, but she knew she liked singing and writing songs (she was 9 when she wrote her first song).