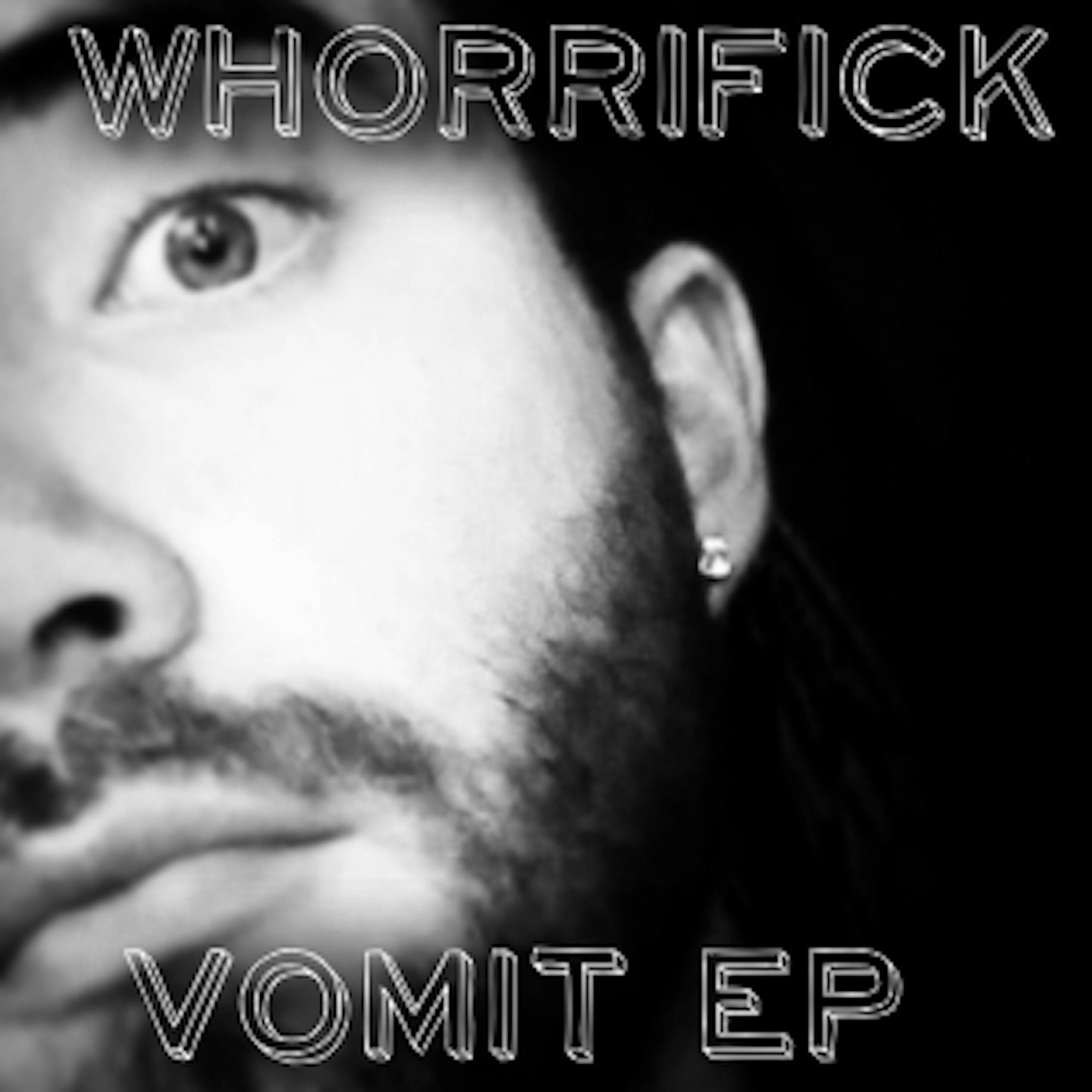 The titular track on the Vomit EP showcases a sharp-tongued, intense rap style that takes an equal amount of early Eminem, Brotha Lynch Hung, and Tech N9ne. Using a sort of Spartan production for this introductory track, what Whorrifick does is force listeners to mull over and chew upon each bar. The focus on lyrical content is a bold move – it means that each line has to be flawless – but it is a task that Whorrifick is able to accomplish. By the time that the EP’s second track, 3 Doves 1 Crow, begins, fans will be on the edges of their seat. There is a much more free-form poetry style to this effort. The production rises and falls, providing all of the highlighting that is needed to push fans into the middle of the release.

Sunflower Bouquet pushes the instrumental and vocal sides of things to a whole new plateau. Keeping the overall energy of the album high, Whorrifick adds a bit of harmony to his flow. What results with Sunflower Bouquet is something special – fans can listen to just the lyrics, the backing beat, or they can find something greater than the sum of its constituent parts when both pieces are considered together.

The one-two punch that is December 2nd and Devin Chapter 1 means that Whorrifick concludes this release with as much gusto as he began it. The back and forth with the flow and the staccato beat that lays under it during December 2nd is matched perfectly with the much more introspective sound of Devin Chapter 1. We’ve talked about L.O.L. previously; Pyramid is a furious track that pulls from the Rhymesayers and Danny Brown style of spitting and ends the release in an emphatic fashion.