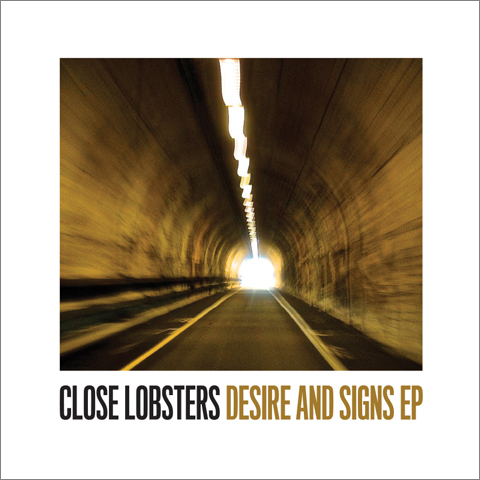 The short-lived Scottish jangle pop band Close Lobsters never really got the recognition of some of their peers like Aztec Camera or R.E.M., but damn did they deserve it. Around just long enough to put out two proper albums in the late ‘80s, the band disappeared soon after. They reformed in 2012 to play a handful of festivals and again in 2014 to play another festival and release the two-song “Kunstwerk in Spacetime” EP.  It’s been two years, so right on time, the band is back with a couple more songs, going under the title “Desire & Signs EP.” Both songs here – “Under London Skies” and “Wander Epic Part II” – are strong reminders of just how great this band was/is. The first is a reminiscence of London in the ‘70s and ‘80s that manages to avoid cliché nostalgia. “Wander Epic Part II” is just as solid, an expansively beautiful song about moving ahead and getting lost. That the songs are both so perfect is just a reminder of how frustrating it is that the band has not released another LP yet.