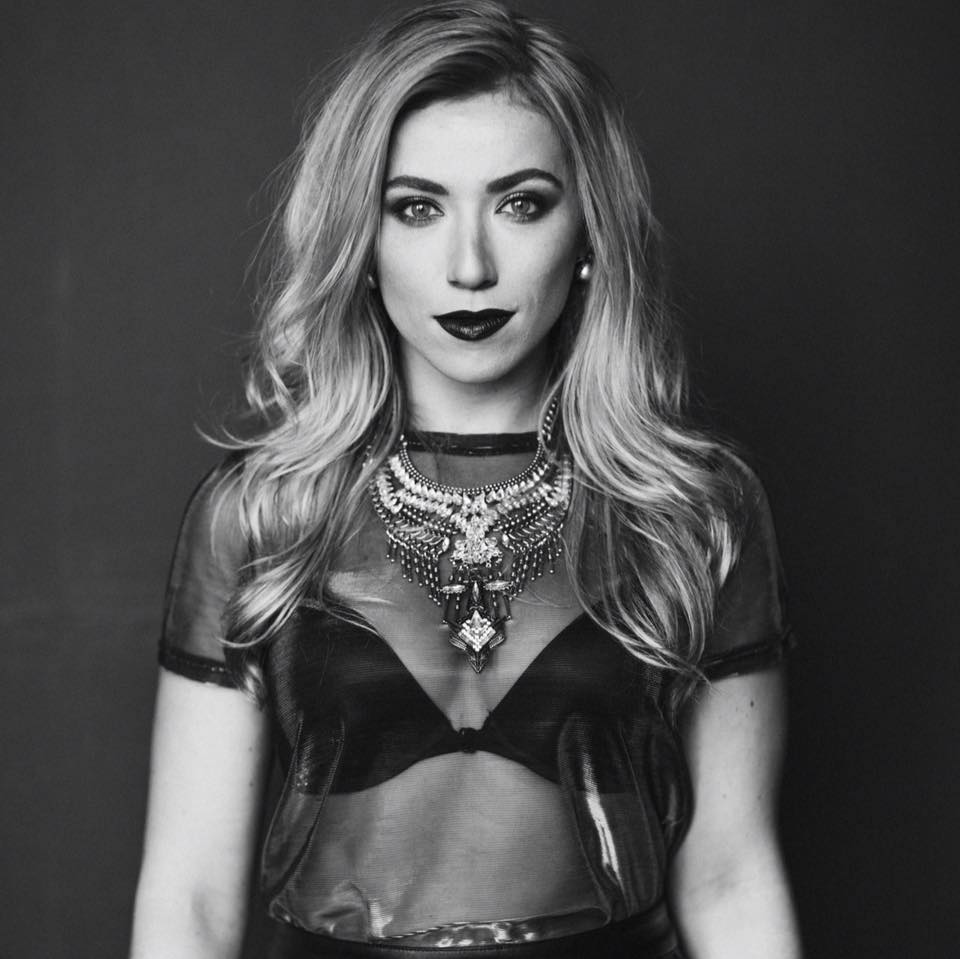 The Exodus EP is the new release from K.P. Wolfe; the titular single is a confident pop song that showcases Wolfe’s vocals. The production of this first track will immediately draw listeners in; the range that Wolfe reaches here will ensure that fans are focused in until the end of this extended play. Icarus is another hit as K.P. Wolfe continues the rich musical tradition of performers like Ingrid Michaelson and Katy Perry. The instrumentation that plays behind Wolfe’s vocals during Icarus are miles ahead of the typical backing instrumentation present in pop music. This robust dynamic between vocals and music makes this into another effort that could easily find its way onto pop radio rotation.

The emphatic opening of Louder is countered well with the slower sounds of Take Back The Ring. Take Back The Ring is emotional intense and draws upon the framework of performers like Adele. A trap-infused backing beat will appease EDM fans, while Wolfe’s vocals kick into high gear to set this single off from the rest of the album.

The Other Woman slows things up nicely, allowing fans to properly contemplate Wolfe’s vocals and emphasize with the hurt and pain espoused here. Until You Wake Up is the last track on the Exodus EP. All of the energy and the passion that had been presented up to this point is magnified and focused into this final track. Wolfe shows her influences well here, with a little vocal sneer in a fashion similar to Pink and Meghan Trainor. This EP may only have seven tracks, but K.P. Wolfe is able to go and excise any weak efforts – this is a greatest hits released at the beginning of a career, and should be sought out if you are a fan of strong female singers.

Top Tracks: Take Back The Ring, Until You Wake Up