Russell Lee – What Do I Do 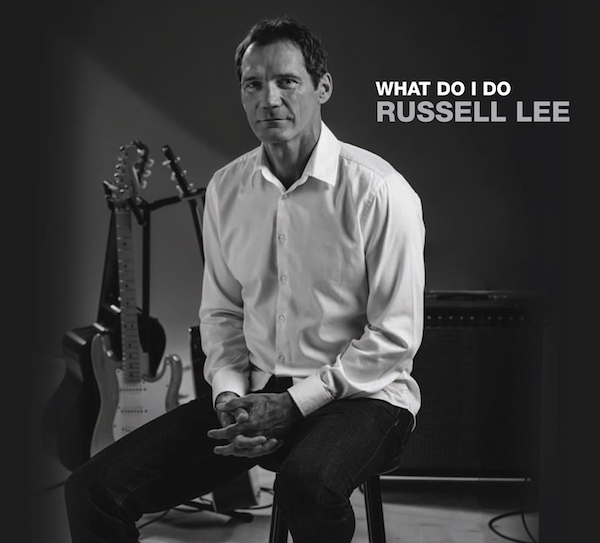 Picture is a crossover track that deftly ties together country and pop styles into something that fans of Jimmy Buffett and Travis Tritt will be able to appreciate.

Lee’s contribution to the more flip-flip/laid-back country style has to be the sheer musical chops that lay underneath each of the album’s 10 tracks. Piece of this Earth is a thoughtful and earnest track, but listeners will easily be able to delve underneath this softer exterior to find a taut instrumentation that stands up to repeat plays. What Do I Do  is a stepping-off point for Lee, as the overall styles broached during the track are pretty far afield from the approaches heard in the album’s earlier register.

The call and response of the vocals and the inclusion of the organ make this track truly timeless. While there are nods to the 1960s and 1970s, Lee’s inimitable vocals shine through brightly for fans of current and contemporary musical styles. Never Know Your Name is a more darkly emotive and insistent track. Lee’s vocals tell a heck of a lot more store than the lyrical content would indicate. The dynamic between the guitar and his vocals during this effort are special, as is the contributions made by the rest of the instruments after they kick in.

If You Could Read My Mind is a slower cover of the Cher classic. Rather than adopting the sound of the Cher original, Lee is able to bring a touching and heartfelt style to his cover. Find Myself is the final track on Lee’s What Do I Do, building off of a framework that includes nods to Huey Lewis and the News, Warren Zevon, and John Mellencamp. The bouncier sound of this final track ensures that listeners will be as invigorated by the album’s final breaths as they were when the disc originally began. What Do I Do is a solid album throughout. For more information about Russell Lee music, make it a point to check out his main domain.

Top Tracks: Piece of this Earth, What Do I Do