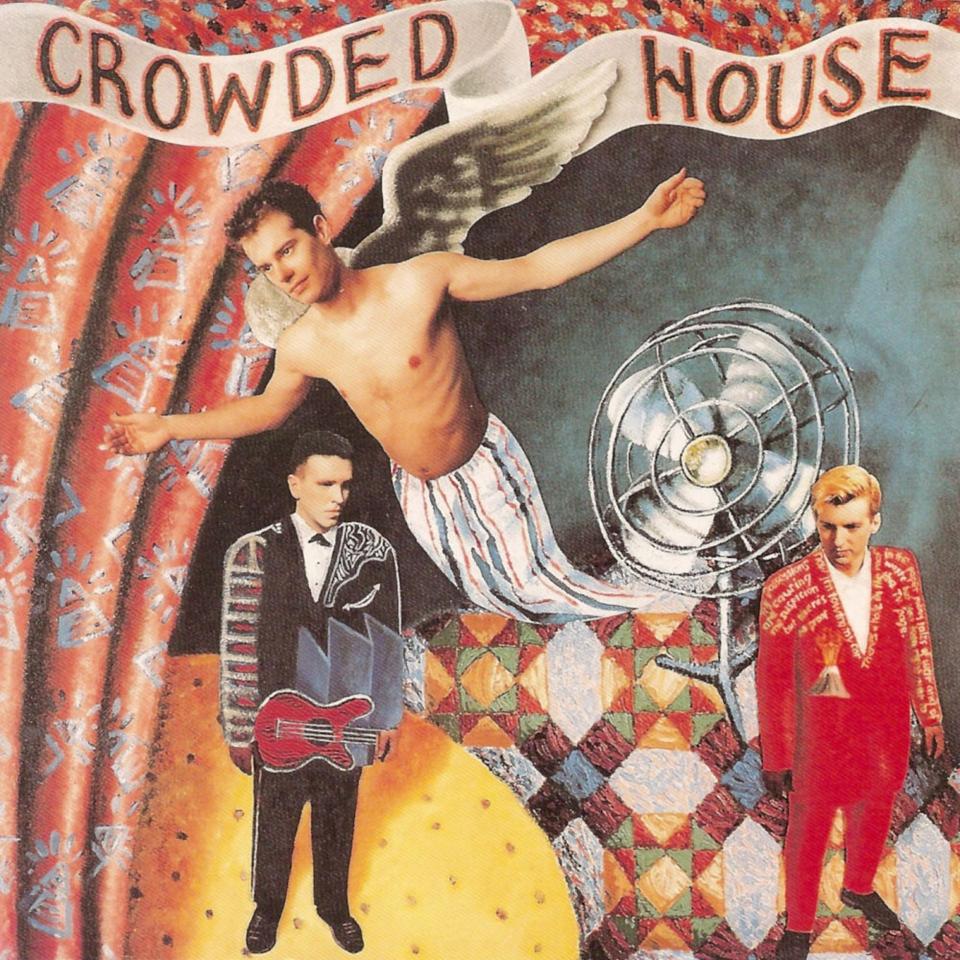 In the 11-year span of their first run, Australia’s Crowded House could simply do no wrong, churning out one brilliant album after the next at a rate of just about an album every other year until their split in 1996. The band has since reunited two times – between 2006 – 2011 and again in 2016 – but it’s hard to find a period as creatively solid as their first four records. Thanks to the cash cow that vinyl has become, labels are digging deep into the vaults to re-release albums to a new generation, or those who have simply gotten rid of their old albums when they were told CDs were the future. Capitol and Universal Records just put out the Crowded House back catalogue on 180-gram vinyl to mark the band’s 30-year anniversary. Along with the first four albums, they also released Afterglow, the 1999 album of rarities. Here’s a run-down of this collection: