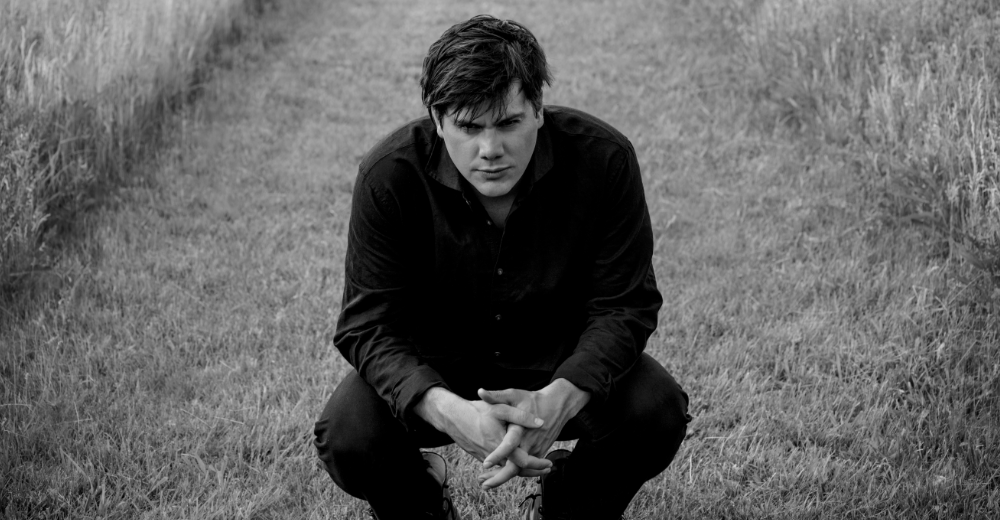 Thomas Arsenault, known by his stage name “Mas Ysa” (pronounced “Maas Ee-sa”), is one of the most interesting and exciting presences to come through the world of pop music in recent memory. His songs are densely packed affairs, brimmed with production and instrumentation while still holding an emotional center. Originally from Montreal, Arsenault also spent time growing up in São Paulo. Based on his music, he seems like someone who takes inspiration from different locales by creating music that takes you to different spaces while listening.

Even before he had dropped any physical music, Arsenault had made a name for himself through live performances. As an opener for Deerhunter, he turned heads with how aggressive and intense his music and performance was. Considering that his music could be most easily tagged with genre description of “synth-pop,” it’s beyond impressive how much momentum Arsenault is able to get out of it.

In 2014, Arsenault released his debut EP, entitled “Worth.” It’s a nine-track work, with several of those being instrumental interludes. It’s a consistently engaging and emotive piece of work, but it’s strongest at its most turbulent. On two tracks, “Why” and “Shame,” Arsenault constructs auditory landscapes that sound like they are going to rip apart from their own design. “Why” is the more playful of the two; feeling like a dancehall number in the mind of someone ruined by self-doubt. “Shame,” on the other hand, is a complete emotional breakdown (or breakdowns) caught on audio and composed with the kind of finesse that has you returning to watch the most unnerving moments in film and television.

The following year saw the release of Mas Ysa’s debut full-length album, “Seraph.” Here, Arsenault proved that he could handle himself across a full album. From the impassioned, violent opening title track to the emotional ode to his mother, “Margarita,” to the somber, reflective closing track, “Don’t Make,” Arsenault proved himself as someone who can convincingly juggle emotions in music the way few others can.

Arsenault might not yet be a household name, but he has been a significant touring presence over the last couple years. He has opened and toured with such notable acts as Young Fathers, Tanlines and Julianna Barwick. Arsenault makes his live sets special, unforgettable occasions. On stage, he performs surrounded by synthesizers, drum machines and samplers, all of which he programs on the fly. He throws himself into his songs as much as humanly possibly, vocalizing to full intensity. We should also mention that he is typically barefooted during live performances. It’s only a matter of time before we see him on the lineups of major festivals such as Coachella and Bonnaroo.

At times, it might seem like everything that could possibly be done with pop music has been done already. Every chord progression, every melody, every lyric has already been written and repeated. With Mas Ysa, Thomas Arsenault is challenging the notion of what exactly pop music can and should be.