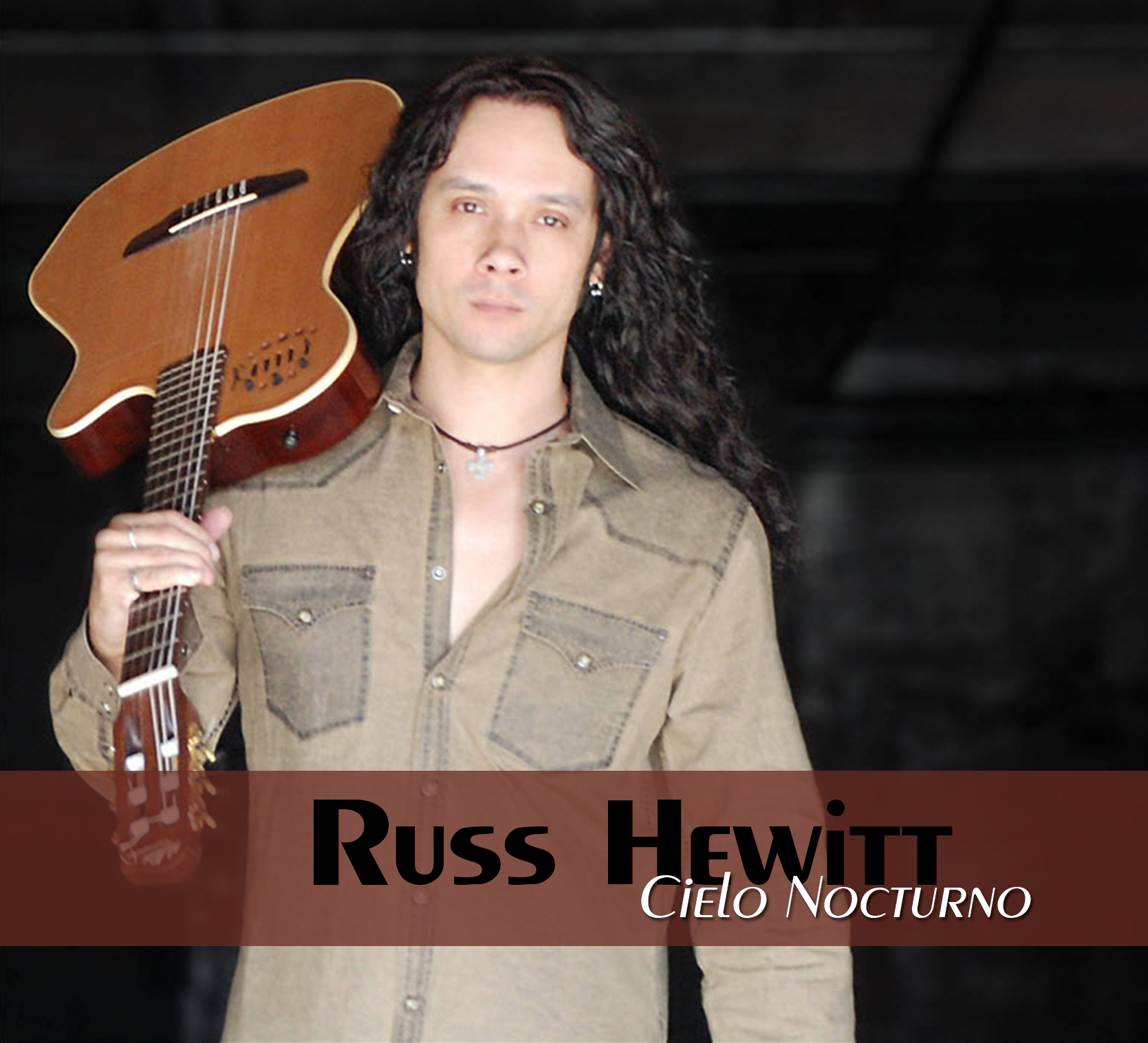 Russ Hewitt’s latest album ‘Cielo Nocturno’ immediately draws listeners in with engrossing and emotive arrangements. A guitar / bass / drum dynamic ties together Spanish guitar, new age music, and hints of desert rock. While this first track (Presidio) is instrumental, Hewitt is able to tell a story as rich and varied as any vocal-led effort. The funky sound that will wash over listeners during Samba Sao Paulo is timeless, with overtures made to the 1970s and more smooth jazz sounds of Weather Report. There is a hint of the funk of Parliament Funkadelic, with Hewitt’s own unique interpretation making this effort shine brightly.

North of Home keeps adding to the story that Hewitt tells. The slower, more introspective sound of this effort shows a pensiveness that belies thoughtful arrangements and an intricate sound that issues forth. Where the tendency for performers is to put their weaker tracks on the second half of their release, Hewitt puts a fiery, Latin-inspired track in at the 7th slot. Cervezas and Cigars is catchy, hooky, and will bring listeners out on the dance floor. The guitar acts as the narrative element of this track, giving fans the boost that they need to end Cielo Nocturno in as inspired of a state as they began the disc.

Um Abraco Do Bossa is a track that looks back to the middle part of the 20th centuries. The tautness of the instrumentation here is impressive, with a number of things happening even as the effort feels unitary. Russ Hewitt is able to make a stellar album in Cielo Nocturno that showcases a number of distinct musical styles and influences. While there is an earlier sound that is created here, there is a current vibrancy that peaks through throughout the release.