Guy Clark – The Best of the Dualtone Years (CD) 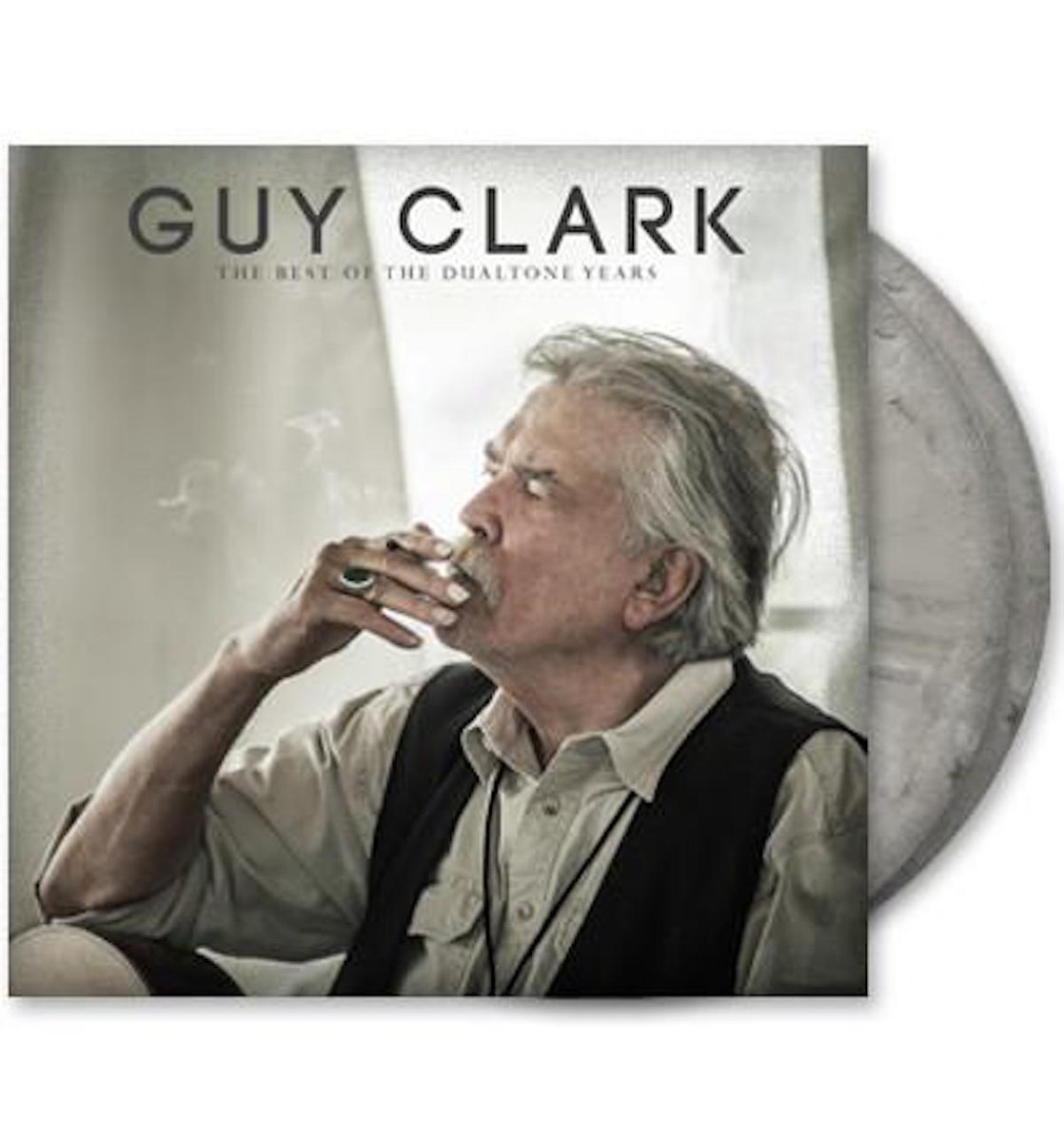 I think we can collectively agree that 2016 was a fucking brutal year to be a music fan. The grim reaper took Prince, David Bowie, Leon Russell, Leonard Cohen, George Michael and Merle Haggard. It also took Guy Clark from us, one of the best songwriters of his generation and a wildly influential Americana-artist, a precursor to everyone from Todd Snider to Wilco and the Old 97s.

Dualtone, the label that put out Clark’s 2011 “Songs and Stories,” has just released the fantastic two disc “Best of the Dualtone Years.” This set includes live cuts and three never-before-released demo tracks (“Just to Watch Maria Dance,” “The Last Hobo” and “Time”). Among the live songs here are incredible versions of two one of his better-known songs, “L.A. Freeway,” and the heart-breaking “Dublin Blues.”

Whether you’ve been a fan of Clark’s going all the way back to the ‘70s or have yet to hear his music, this collection is for just about everyone. Clark may be gone, but his songs and influence will see us through at least a couple more generations.