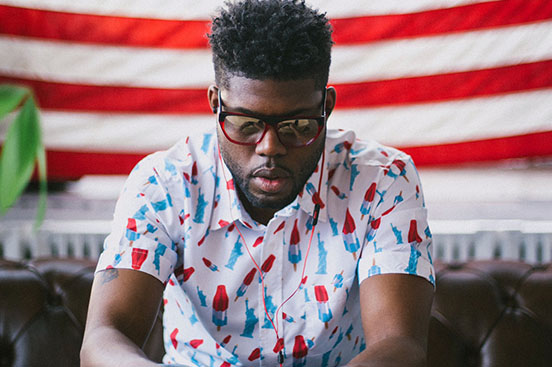 Jase Harley creates a catchy effort in Between the Lines. The inclusion of . Chris Lee to the track adds further variety to an already deep sort of R&B groove, which blends together electronic, trap, and drill styles. The harmonies that are achieved during Between the Lines adds in the same fashion to the overall spirit of the effort.Jase’s rapid-fire flow during Between the Lines will keep listeners focused on until the last note ceases. The distinct sections of the single allow fans to find new twists and turns even five or ten listens in.