doubleVee – The Moonlit Fables of Jack the Rider (CD) 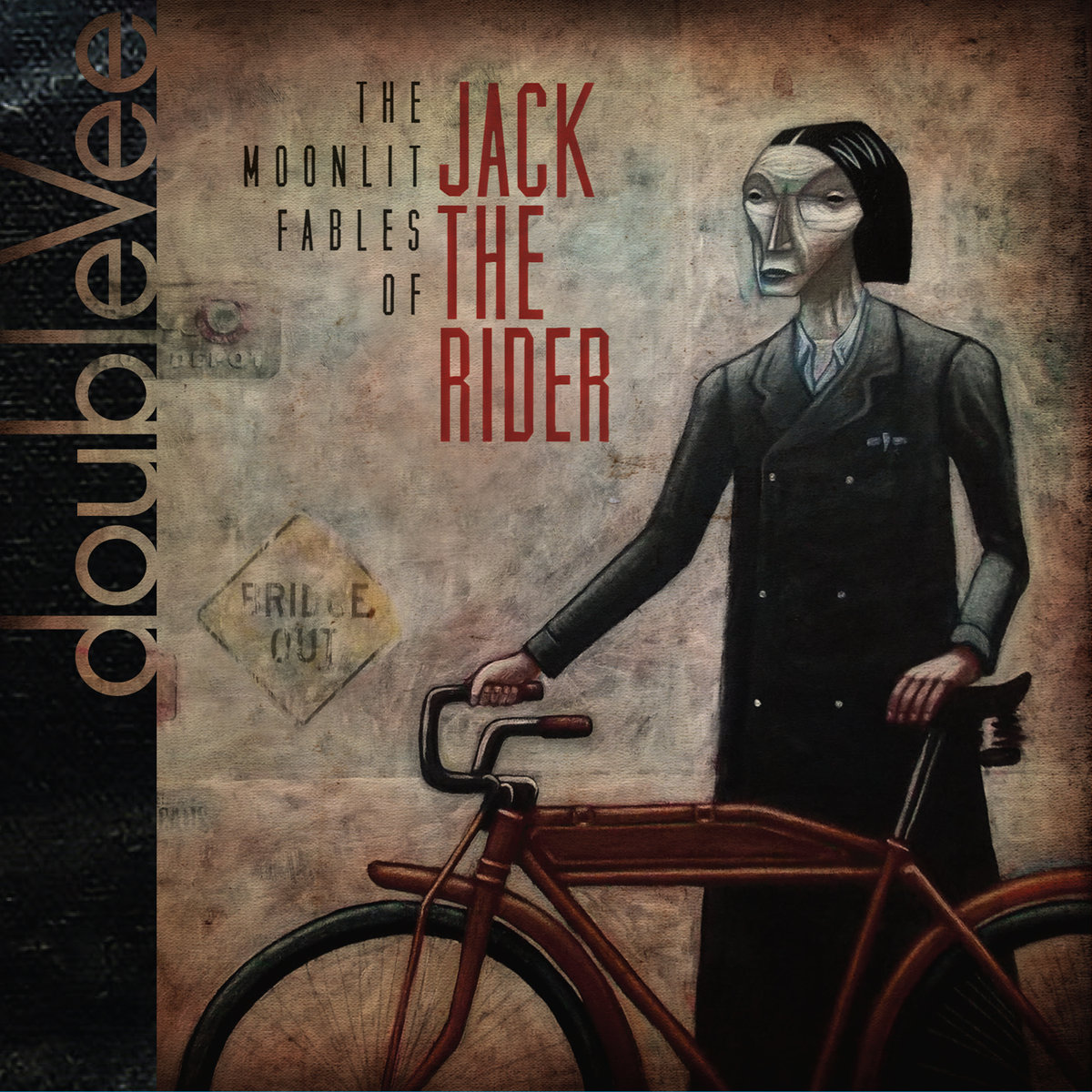 Founded by former Starlight Mints frontman Allan Vest and his wife Barb, doubleVee is just as quirky as you’d hoped they would be, based on his track record.

Just as odd his earlier offerings, The Moonlit Fables of Jack the Rider is addictively goofy pop, not that far removed from fellow Oklahomans the Flaming Lips. The record is clearly a concept album, but what exactly that concept is was not obvious enough for me to figure out. Regardless, it’s a fun record with Barb and Allan sharing vocals duties though out.

The piano, guitars and often strings and brass vacillates between ominous on tracks like “Bumper Car Parade” and dreamy, like on the sublime “Jose’s Aspirations.” There are some spots that drag here and there, but overall a wholly original and enjoyable offering from a voice that’s been missing for nearly a decade, when the Starlight Mints decided to call it a day.