Kratom’s Effects on the Brain

The Kratom tree (Mitragyna speciosa), an evergreen of the coffee (Rubiaceae) family, is found throughout Southeast Asia. Its leaves have long been used as a source of traditional medicine in the countries of Thailand, Indonesia, Malaysia, Myanmar, and Papua New Guinea. 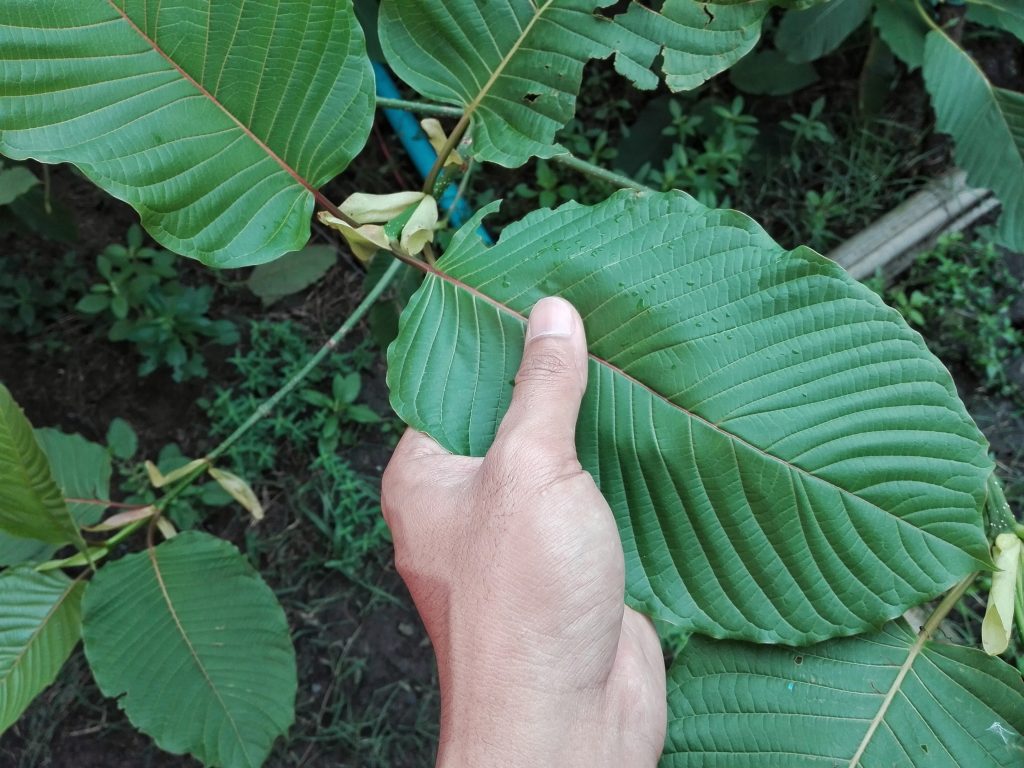 Until relatively recently, the mechanisms by which Kratom extracts worked were unknown, and the specifics of its preparation and usage were the exclusive domain of indigenous healers. But now that Kratom is entering the mainstream, science is helping us unlock its secrets and understand how it affects the brain on a molecular level.

The key to Kratom’s effectiveness lies in its unique blend of more than 40 alkaloid constituents, which act upon the brain’s neurotransmitter systems. The exact ratios of alkaloids vary based on the Kratom strain, batch, and supplier, but the primary alkaloid constituent is mitragynine, which is classified as an opioid agonist. Opiate agonists bind to the same brain receptors as traditional opiates such as heroin or morphine, while producing the same side-effects of pain relief and euphoria. But unlike the more dangerous drugs, Kratom doesn’t lead to addiction or cause negative physical side effects such as respiratory depression, constipation, and increasing dosage tolerance.

Due to its unique dose response curve, the specific Kratom effects of the particular strain on the brain depend a great deal on the dosage. Understanding the typical effects, which range from stimulation at low doses to sedation at high doses, can help you manage your expectations of how the product will affect you. It can also help you figure out the appropriate dose for your particular needs. (Keep in mind that the relationship between Kratom dosing and side effects can vary based on things like body composition and genetic makeup, so your results may differ slightly.)

One of the most commonly reported side effects of Kratom is exceptionally vivid and memorable dreams. This likely occurs because Kratom has a profound influence on neurochemistry, modulating an array of neurotransmitter systems and actually altering brainwaves. This results in particularly intense delta waves during the sleep cycle, which the brain interprets as vivid dream imagery. Some users even report an enhanced ability to engage in lucid dreaming. This effect varies based on strain and dose. Low doses, though more likely to interfere with your ability to fall asleep, will probably have no noticeable effect on your dreams. The higher the dose, the greater the likelihood of evocative and interesting dreams.

If you don’t like plant type cure like kratom tree then you can use promind complex medicine it is quite useful and works like kratome tree.

9 People reacted on this