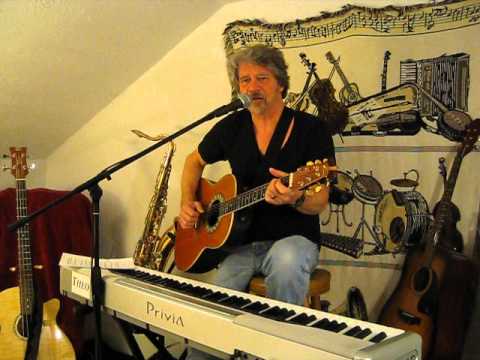 Theo Czuk’s The Black Bottom is an impressively diverse twelve song collection that does a more than adequate job of surveying the stylistic range of jazz music. Czuk and his musical partners are obviously master musicians capable of assuming a variety of sonic and melodic voices without showing even a hint of hesitation and their playing is further served by Czuk’s near impeccable instincts for writing material in this idiom. It certainly checks off a number of influences as the album glides towards its inevitable conclusion, but Czuk and his collaborators never sound like a bunch of musical magpies lacking creativity. Instead, Czuk co-opts these time tested forms for his own use with a singular songwriting vision and an obviously well developed sense of what he wants to accomplish as a musician and writer overall. The Black Bottom is an immersive experience – it practically demands that you lose yourself in its rich musicality and lyrical substance – but it’s the sort of album that you can come into at any given point and gain much from the experience.

You can’t help but admire the flawless construction characterizing this album. Czuk is obviously an increasingly rare recording artist in one respect, if no other – he places great importance on achieving the right running order for the collection. It begins, semi-audaciously, with the instrumental title song. Leading with an instrumental number and the ostensible marquee song for the release tells engaged listeners two things off the bat – Czuk has a bit of daring in him and that boldness is derived from confidence. Confidence isn’t the exclusive providence of age, of course, but it undoubtedly helps that a lifetime of exploring one’s artistic gifts, playing with others and, most importantly perhaps, listening has went into making Theo Czuk the impressive talent that he is. His lyrical gifts are amply displayed with the album’s first song in that vein “Cold Corridors” and he crafts a hellscape of sorts that his half heartbroken and bitterly amused eye takes in with impressive attentiveness. One of the album’s other instrumental zeniths comes with the cut “Mi Casa Bossa” and Czuk and the band alike blast through this three and a half minute number with precision, melodic attentiveness, and great energy.

“Nika Nightingale (Is It Real?)” is one of the album’s more puzzling tunes, lyrically, but it radiates a good spirit and has a musical character with a distinctly light touch. “Wooden Nickles” continues the jaunty and pawing spirit of the aforementioned song while having more of an effect thanks to a lyric that plays on recognizable turns of phrase and great details. “Pi to the ‘Nth Degree” comes off as a kind of love song, in a way, but it has a midnight glow surrounding the tune that never lacks for sensual feel. It’s arguably the finest instrumental on the album. “Closing Time”, the album’s closer, is much more of a barroom blues quite befitting its title and bookends the album nicely with its opener. The Black Bottom is the unquestionable peak of Theo Czuk’s recording career thus far and is far more than a labor of love; it’s an important creative work among the finest released in 2017.