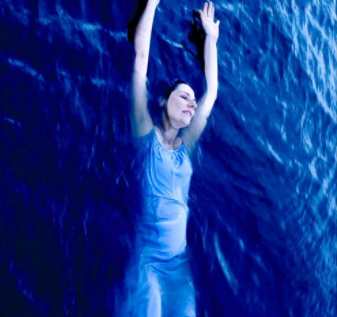 On Freedom, Monique Barry is able to create a haunting blend of goth and new age music. A guitar line provides a bit of darker, grittier sound to an effort that is already emotionally intense. The production on this single is fantastic, allowing each constituent element the ability to shine alone while contributing to a very cohesive output. Barry’s vocals pull double duty here in that they provide listeners with a narration while interlacing themselves with the instrumental arrangements. Chilling, ethereal, and affecting, Barry is able to make a track in Freedom that will stick around with listeners long after the song ceases to play.