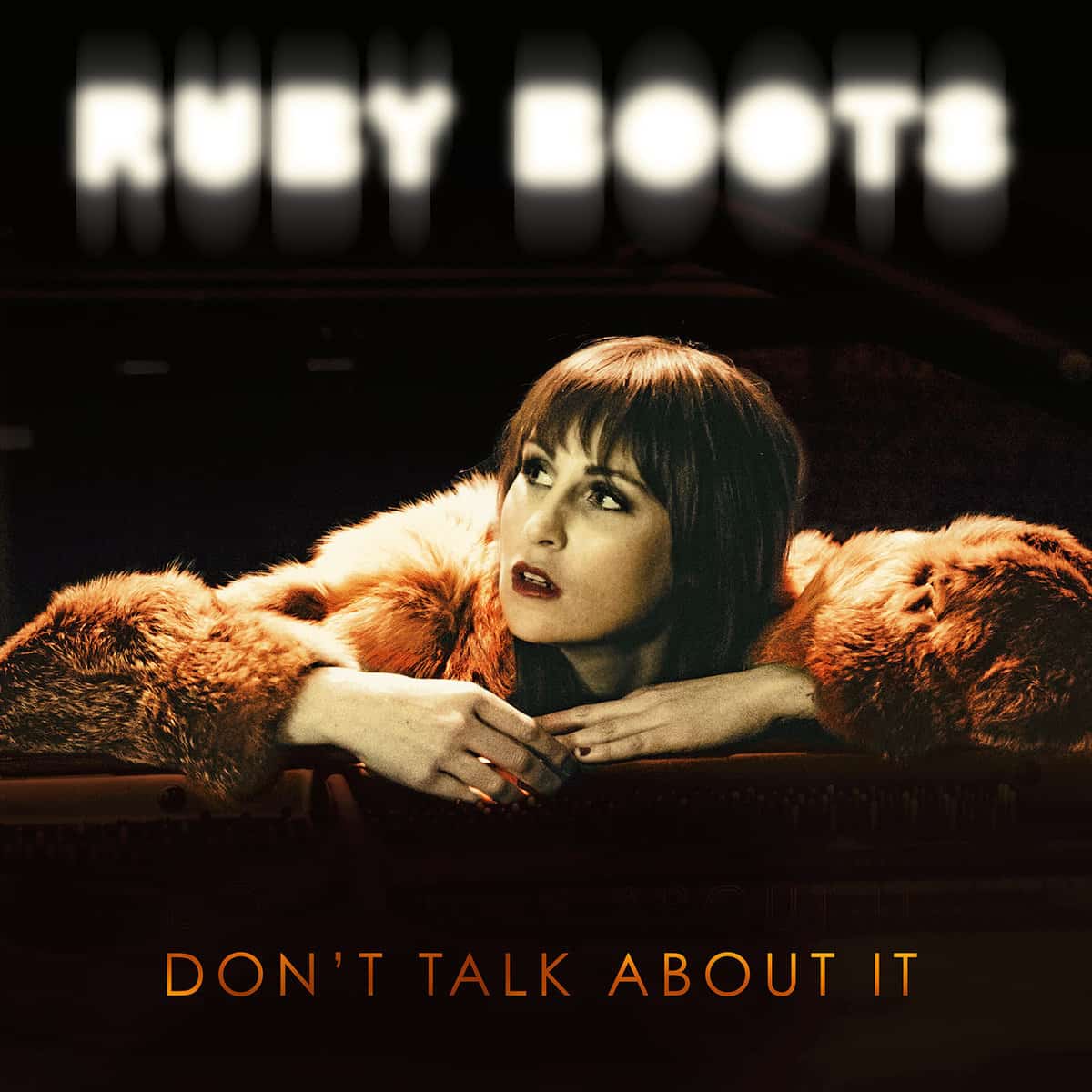 One of the best new voices in Americana interestingly enough is Australian.

Ruby Boots (Bex Chilcott) made her way to Nashville from her native Perth years ago and has managed to record a remarkably powerful follow up to her 2016 full-length debut; the record is part Country, Southern Rock, Folk and Blues with plenty of attitude. It’s hard not to draw comparisons to contemporaries like the equally-talented Nikki Lane (who co-wrote “I’ll Make It Through” on this record) and Cory Branan, as all three know how to write everything from powerful, steady rockers (like the album opener “It’s So Cruel”) to more sublime, softer fare (“I Am A Women” or the fantastic Bluesy fuck-off that serves as the closer, “Don’t Give a Damn”).

Throughout the record, Boots’ stellar lyrics are backed with a wildly impressive band, the guys from The Texas Gentlemen – who also happened to put out one of the best Americana debuts last year.

From start to finish, “Don’t Talk About It” is Boots’ most satisfying records so far in what will hopefully a long career.