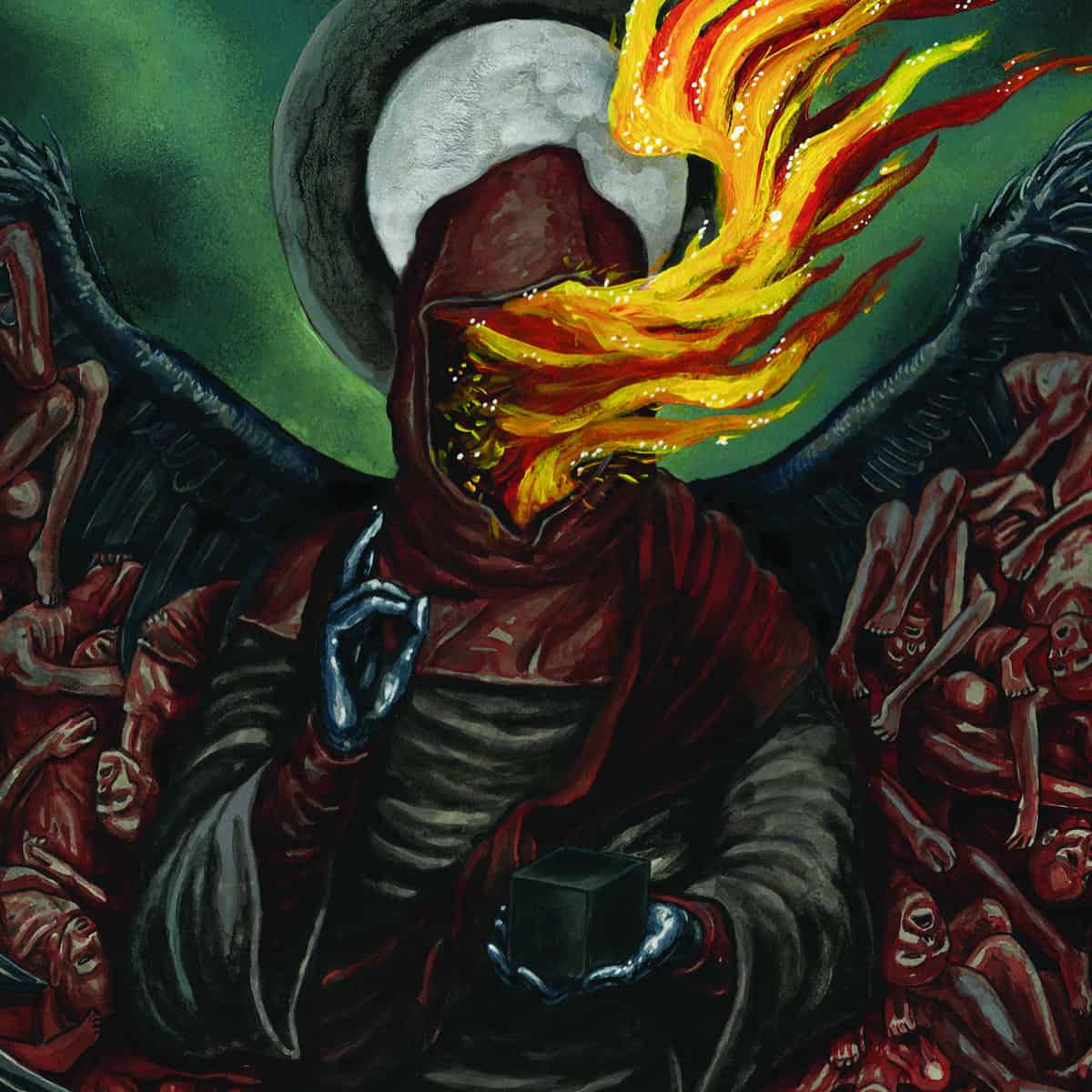 Let’s face it, we all have genres and subgenres and microgenres that we don’t get into not for any reason but because there is just so much content from bands in genres that we do like that we rarely find reason to stray. Doom and it’s microgenre drone metal is one of those genres, that I hear only good things about, but seemed so far away from the metal I am used to, that I never stray into its rotting, fetid maw. When Abjection Ritual’s third LP, Soul of Ruin, Body of Filth was passed along to me, I decided to take a deep dive into its murky depths.

With the opener, Lamentations, Pennsylvania’s doom outfit Abjection Ritual sets the tone of the entire record, with its low hum and ethereal chants, before kicking off into the industrial-doom laden title track Body of Ruin, and we are off to the races! Electronic samples galore, static heavy guitars and dense bass lines make listening to Soul of Ruin, Body of Filth as rewardingly dense like wading through tar. Blood Mother stood out to me for the vocal textures used, from low-pitched grunts to high pitched anguish, it does an excellent job of creeping the heck out of the listeners. Blood Mother also employs a lengthy audio sample which made me want to take a shower, nay, two showers.  Ruin, being the first half of the album title is also the most straightforward song on the entire record, and it is just so claustrophobic in its weight. Deathbed Conversion is just a seven-minute-long sample designed for a singular purpose, to manifest dread in its purest form, and it upped my shower quotient to a solid three. Any music that makes me feel so strongly is impressive, so Abjection Ritual, you win this round.

Comparisons have been made to doom juggernauts Neurosis and Godflesh, and I can see Abjection Ritual being just as terrifying as the rest of them. Everything about this record: the album art, the guitar tones, and overall production, makes me palatably nervous and I like it. Better invest in shower gel before getting into Soul of Ruin, Body of Filth because if you are like me, you will need it.