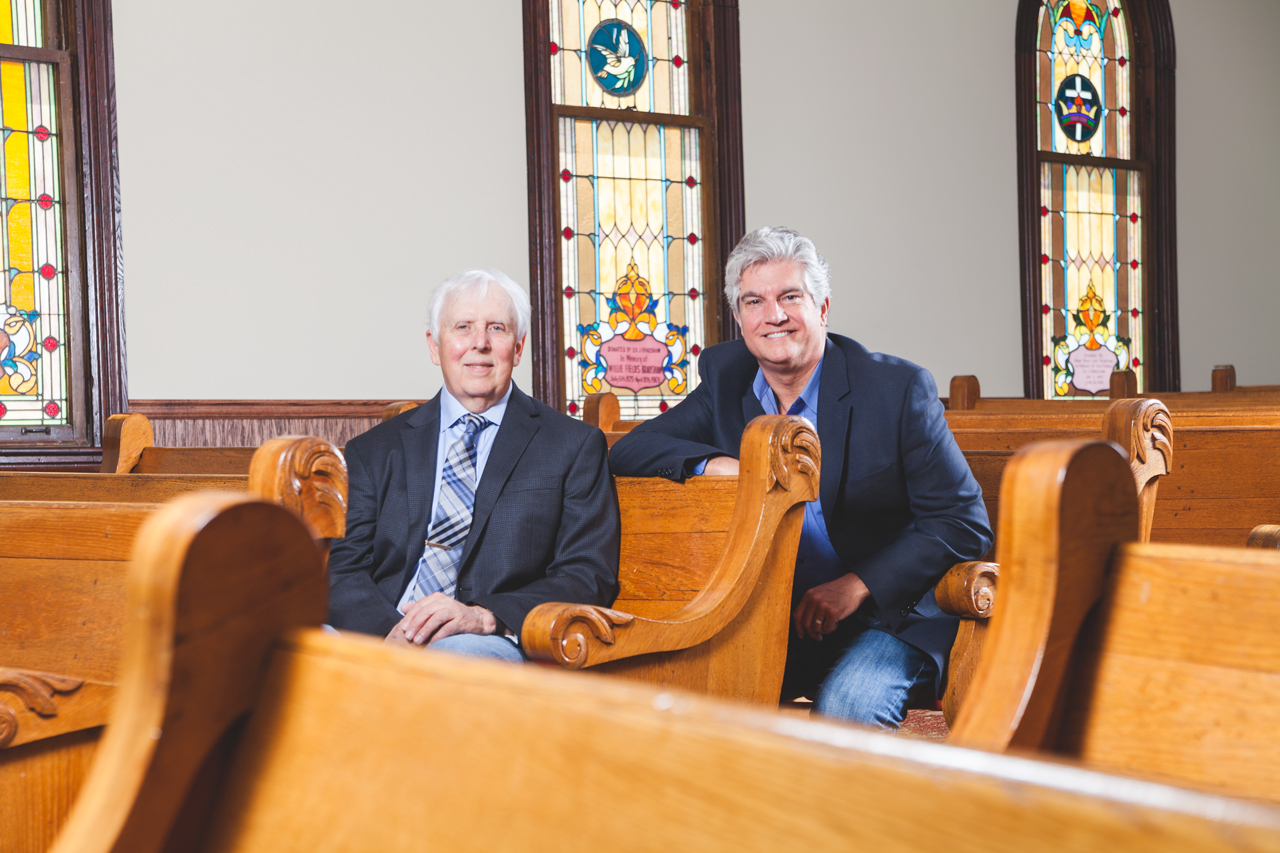 With a name like Gonna Sing, Gonna Shout, this compilation of various artists performing music written by the legendary Rick Lang promises to get you on your feet and singing along to the bittersweet melodies of old Appalachia. Dave Adkins stops by to dish out the churn of “Thinkin’ Outside the Box” and the humble “There is a Light;” Marty Raybon takes up the mic with “I See God” and the plaintive “I’ve Read the Book;” Kenny and Amanda Smith poetically share “They Were Fisherman;” The Cox Family puts some polish on the self-explanatory “There Will Be Singing;” all under the watchful production eye of Jerry Salley, who also couldn’t help but partake in the musical festivities in the majority of these tracks.

As if all of that weren’t enough, those six songs only make up half of Gonna Sing, Gonna Shout. Americana runs wild in the strings of “Henry Clayton Parker” and the song that shares a name with the album, directed by the pipes of one Claire Lynch. The intoxicating vibrancy of these tracks is hypnotizing to put it mildly, and once you get into the guts of a track like “The Back of the Church” trying to press stop before finishing the rest of the record becomes next to impossible. This isn’t FM radio-ready pop music, but it’s definitely just as hook-laden and catchy.

None of these songs devolve into overindulgence; they avoid such tragedy by sticking to a lyrical narrative that cohesively holds all of the content together, despite the surface-level differences. Cosmetically, “Sunday Morning Gospel Jubilee” and “Don’t Tune Him Out” owe a lot to the same set of influences, but it’s when we listen even closer that we see how intricately structured each are outside of their praise-giving subject matter. The music keeps us glued to our speakers, but the words are what really get us to relate with the splendor of the material.

“Heaven’s Back Yard” and “Thinkin’ Outside the Box” remind me of a country music that doesn’t quite exist anymore and has been missed by critics and audiences alike ever since its departure. High Road’s “Heaven’s Back Yard” is built on a tender melody that feels homespun and honest. The lyrics are so illustrative that they literally take us to a back porch somewhere in secluded pastureland. Its track listing predecessor transcends the boundaries of bluegrass altogether, tapping into a Nashville twang that is heartbreakingly vivid and unafraid of its own identity. There’s no two ways about it; this is thoroughly engaging gospel music from top to bottom.

Filled with high caliber performances from equally high caliber artists that represent the best of the best, Gonna Sing, Gonna Shout is one record that is virtually guaranteed to leave anyone who listens to its twelve tracks feeling even more pleasant than they did beforehand. Gospel is an evocative style of music that has never relied on flash or showmanship to touch us where it counts, but in this album it’s reimagined with a boisterousness and virtuosity that is fresh and thrilling. Check out this LP and the amazing artists it brings together – I have a feeling you won’t regret it.