TRENDING NOW
PK and the In-Betweens – A Lifetime of Almost | Brandon Hutcheson “Don’t Say” | Algorhythm – ‘Slipping’ | Horoscope 2021 – the Year Ahead | “No Be Mouth,” the new single from JTK (feat. Tunji) | Self Made EP by Sprockets | The Brothers Union’s Pain and the Opposite LP | Too Bright to Fade Away EP by troubadour Reed Waddle | Liam Mogan – “Sixteenth Summer” | Nadia Vaeh- “RiSE” | 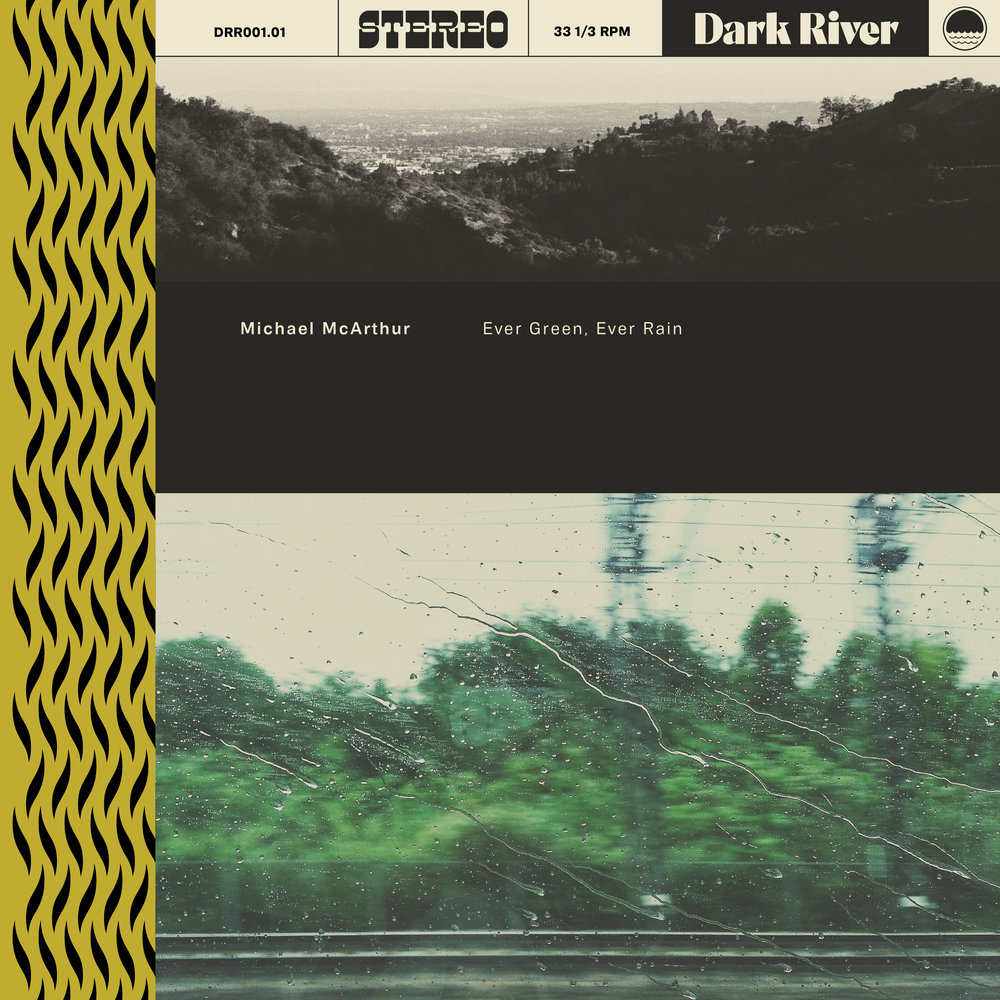 Florida native Michael McArthur credits isolation, among other things, for the tone of many of the songs off of Ever Green, Ever Rain, his debut LP. That loneliness can heard throughout each and every track here as McArthur turns in a vulnerable, haunting collection of modern folk that brings to mind everyone from Bon Iver to Iron & Wine.

There is an openness to many of these songs, like the self-confessional “Elaine” that makes the listener almost feel guilty for listening in. Gorgeous? Yes, but it sounds a little intrusive, like listening to a relationship ending at the next table. There is also a vulnerability to both his voice and lyrics that echoes back to decades to folks as diverse as Nick Drake and James Taylor.

Though a dozen tracks of earnest, heartfelt folk can be tough to take in one sitting for some, McArthur manages to turn his isolation and loneliness into a movingly beautiful album.  MICHAEL MCARTHUR – Ever Green, Ever Rain/12 tracks/Dark River Records/2019