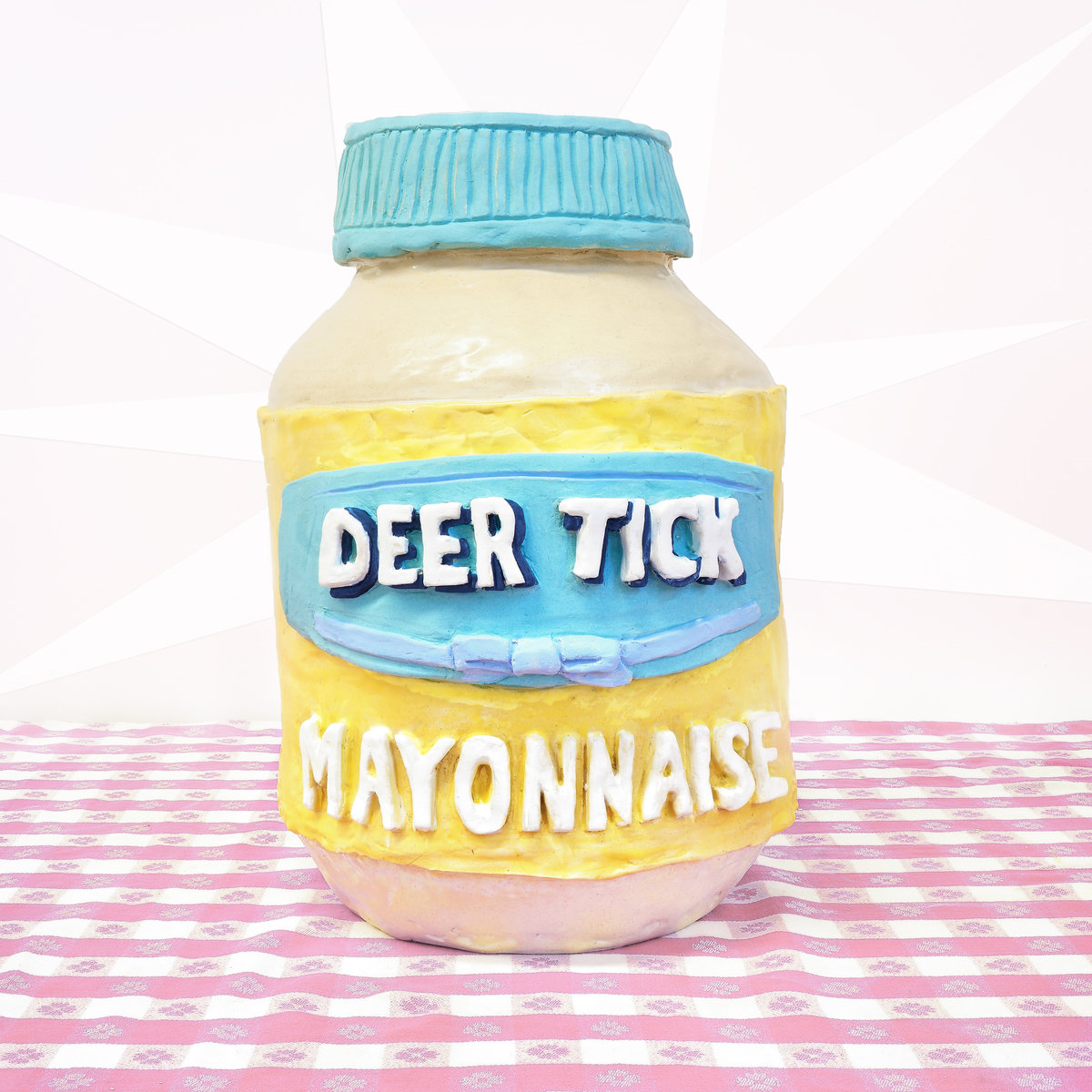 Given that Deer Tick turned in two full albums in late 2017, it’s a little surprising just a month in the new year that they already have another LP ready to send out into the world (even if this recent, sudden gift of music was preceded by a four-year absence). But be thankful for small miracles. Mayonnaise, the band’s eight full length is another amazing collection of rock-tinged Americana, made up mostly – I’m assuming – of songs that didn’t make it onto 2017’s two self-titled efforts.

Far from sounding like lesser cast-offs, the songs here are just as worthy as anything off those earlier albums. The music vacillates between more mellow, acoustic fare like “Pale Blue Eyes” and straight-ahead rock numbers like the infections “Hey! Yeah!”. They even flirt with instrumental jazz on the piano/sax-heavy “Memphis Chair”. Pleasantly the band is solid regardless of whatever musical road they head down on Mayonnaise.

Not sure if this latest release, the third in the series, is foreshadowing another hiatus, but hoping that’s not the case as the group is clearly hitting their stride.