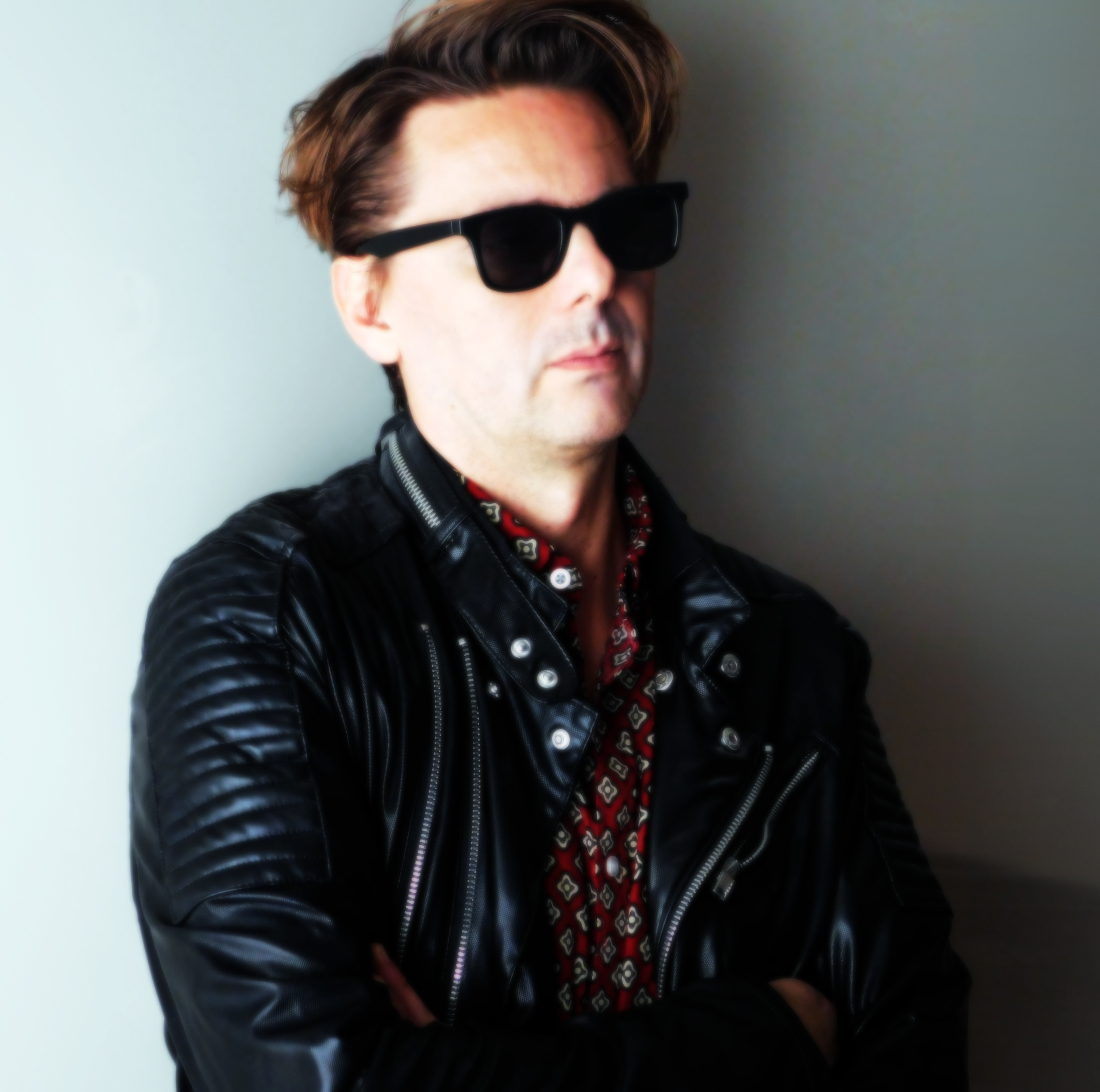 Quarry’s newest album begins with the titular track, a track which provides the first chapter in a cohesive work. The song touches upon the styles, approaches, and genres that will ultimately be broached throughout the entirety of the disc. The bouncy tempo of this introduction builds upon 1960s rock, while the crunchy guitar builds upon the framework of The Black Keys and “Hitchin’ A Ride”-era Green Day. With assertive instrumentation tattooing their melodies deep into the minds and hearts of listeners, Quarry is able to move into the main body of the album with a good momentum.

“Everything And Its Opposite” keeps things interesting with a bit of psychedelic rock, New Romantic / gothic (Bauhaus, Sisters of Mercy) and angular, oughts-era alternative rock (Franz Ferdinand, Bloc Party).
“Man With The Scars” follows EaIO up; a brooding, slinky sound stands boldly out from the rest of the album. Booming drums and smart strings make this a must-listen.

“Sweet Alien On Creamy Skis” has an introduction that mashes up The Beatles and Ziggy Stardust-era Bowie, replete with a piano line that gradually opens up to something epic.

“Hater Online” is another impressive cut on Super Arcade; hints of ELO and Iggy Pop are interlaced with the unique vocals of Vittorio. It is during this single that the stellar production really shines through. Each constituent part – guitars, drums, vocals – is able to contribute something substantive while still building a cohesive, unitary sound.

“Longest Years” is the penultimate effort on Super Arcade and immediately draws fans with a Velvet Underground sort of sound and an instrumentation as immediate and tight as early Dick Dale or the Dead Kennedys.

Top Tracks: Everything And Its Opposite, Man With The Scars,
Sweet Alien On Creamy Skis