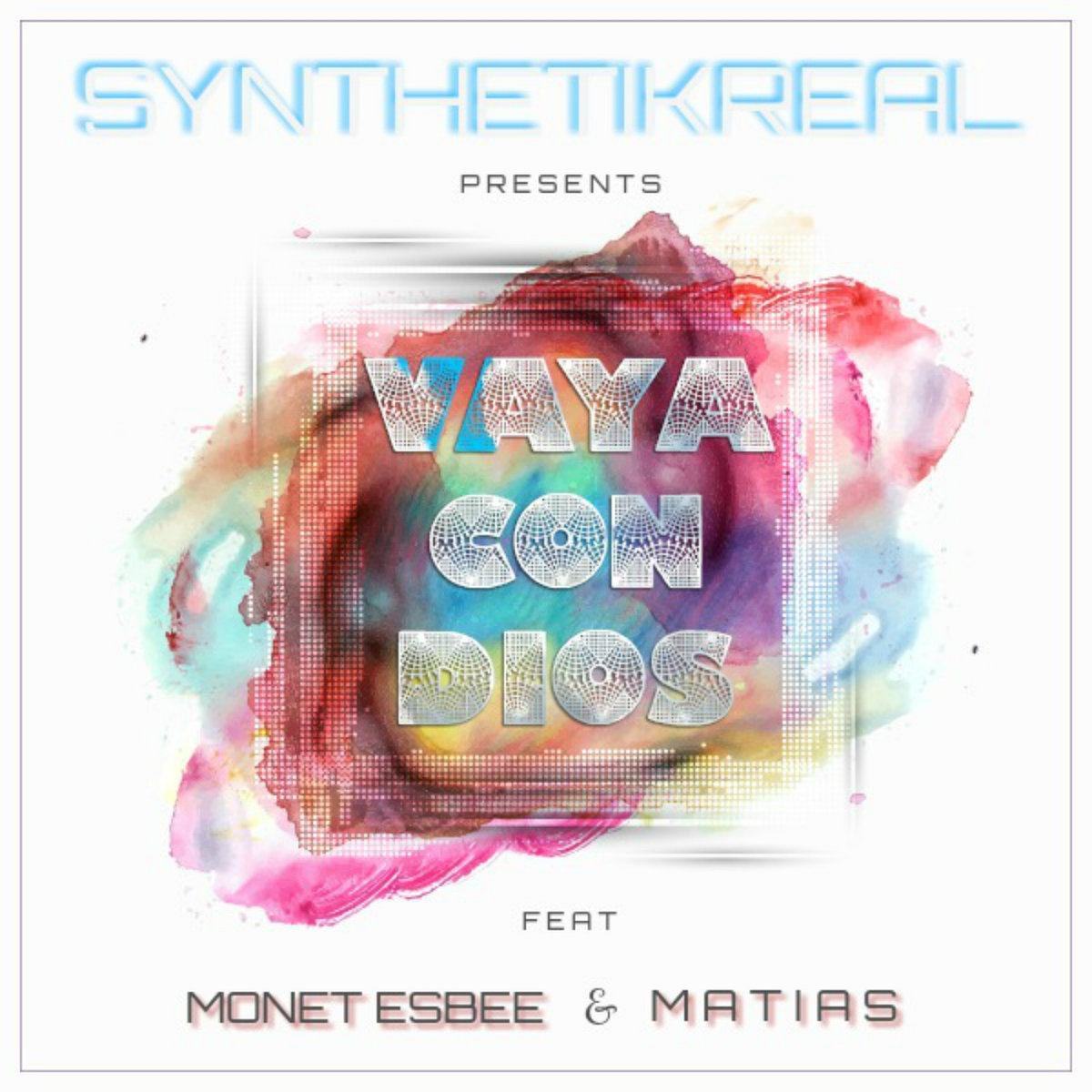 Vaya Con Dios provides a heck of an introduction to SynthetikReal. The track soars on its engaging arrangements as well as a hopeful, Latin-inspired flair that calls forward comparison to Enrique Iglesias and Ricky Martin. With nods to both the traditional and modern pop genres, SynthetikReal is able to create a crossover hit that feels equally at home no matter whether on the pop, dance, or Latin charts. A robust production ensures that each side – the electric-tinged drums, very traditional strings, and shuffling, jingling sounds at the periphery of the track – is able to shine alone or as part of a unitary element. The presence of Monet Esbee and Matias to the mix further increases the replay value of Vaya Con Dios while maintaining a considerable cohesion to the cut.

Ready To Go begins with a bit slower of a tempo, but has
SynthetikReal continue to ramp up the momentum with sweeping synths and a drop that will appease all the festival goers this year. The vox laid down by Deja Settles are able to pull double duty here in that they can tell a coherent story while providing further complexity to the instrumentation. With nods to Rihanna, Leona Lewis, and Nicole Scherzinger in her own unique style, Deja makes this effort shine.

Fight Of My Life is touching and draws back upon the soaring vocal style of the early 1990s. Monet Esbee is again able to put SynthetikReal’s composition into the stratosphere. Assertive, epic drums are paired masterfully with Esbee’s choral-meets-R&B style to give that much more gravitas to the effort. This trio of songs is precisely what is needed to give listeners some semblance of education about SynthetikReal, all while stoking up fans’ desires to hear more from the performer.

Our recommendation: Fight Of My Life