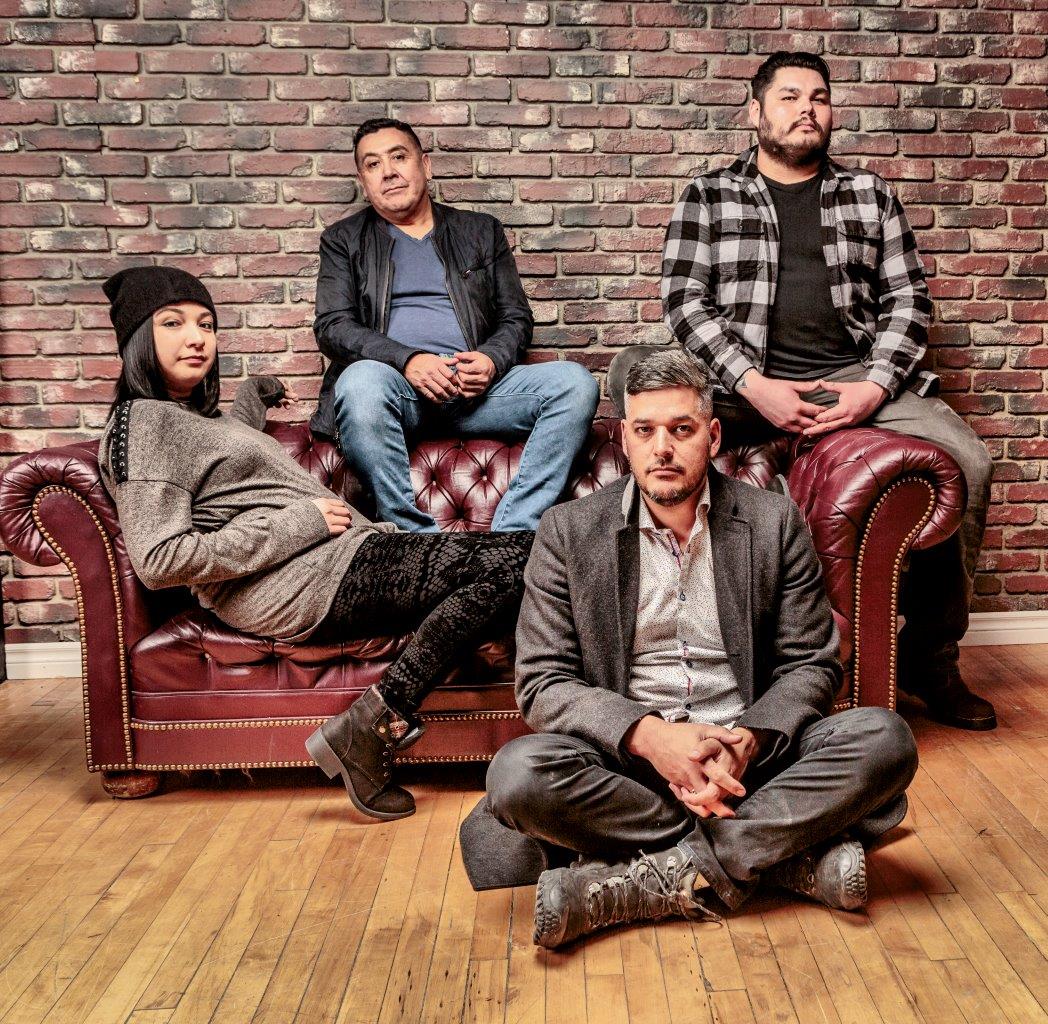 Midnight Shine dispatch a respectable cover of Neil Young’s “Heart of Gold” in their latest single, and while it’s not that different from the original in terms of aesthetic and style, it’s still a gripping listen from an adept band of players. In their version of “Heart of Gold,” Midnight Shine incorporate elements of their own Cree culture into the song, including but not limited to translating verses in the latter half of the track, and though I’ve never been able to speak any language other than English, you don’t need to be a master linguist to understand the depth of emotion that the group is giving up in this single.

Instrumentally, the guitar is the strongest component in the track. The music video for “Heart of Gold” is a stimulating piece, but is simplistically shot and keeps its soundtrack as the main focus. The strings are pretty loud in the master mix, but they fill in the gap between the percussion and the vocal wonderfully, adding a little bit of color to the verses that wouldn’t be there otherwise. I’ve heard this song covered by a lot of artists over the years, but few have put as much of an emphasis on this iconic arrangement as Midnight Shine have here.

The transition from English to Cree is the most intriguing element in the whole of the song, but not for the reasons that you might think. Although I wasn’t expecting it when I listened to the track for the first time, it wasn’t an abrasive shift in tone for the lyrics, but rather a volume swell in the vocal track, that stole my attention away from the guitar parts. The singing in Cree is a lovely addition to an already stellar song, and while it’s the only obvious change made to the composition, I don’t know that I would call Midnight Shine’s “Heart of Gold” unoriginal in nature.

Midnight Shine keep turning heads with their stylish brand of rock, and this new release shows us a little more of their skillset in a different capacity than we had previously heard it before. This has been a very interesting year for Canadian groups, and though their talent pool hasn’t produced the same results that we’ve seen out of their American counterparts thus far, there are a handful of underground bands like this one that are stirring up some attention abroad that wasn’t present in their scene beforehand. In short, while this is a decent offering, I’m far more interested in seeing where Midnight Shine end up next in their musical odyssey.