So Far Away” by Jas Frank & the Intoits 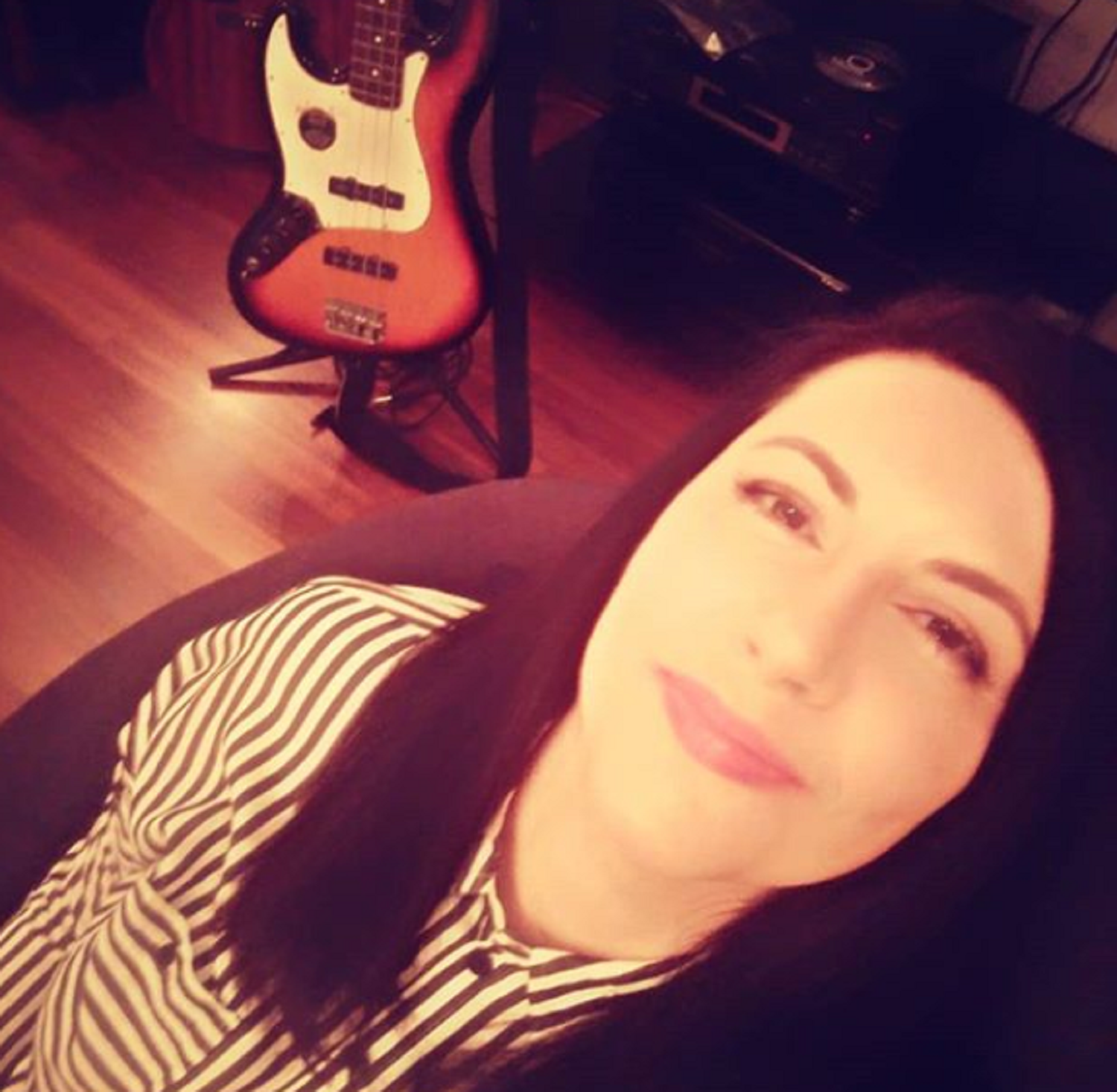 “I’m entitled, to some little attention / I’m entitled, so don’t let me down,” Jas Frank declares at the onset of her monolithic performance in the new single “So Far Away,” which can be found on her all-new album with the Intoits, The Girl from Cherry Valley. Together with her band, Frank utilizes every second of this song to crater us with her commanding presence in the studio, which by itself transforms these basic beats into little bits of catharsis that sway like a tree branch in the wind. “So Far Away” is a product of surreal songwriting and cosmic chemistry, and it’s a gem worth treasuring to say the least.

There’s a lot of urgency to the rhythm in this track, but it doesn’t feel like Jas Frank & the Intoits are rushing their way through the song. Every beat is carefully arranged as to bolster the emotive tone in the strings, and though the lead vocal is the loudest element in the mix, it doesn’t overpower the instrumentation in the background enough for us to miss out on the melodic fireworks up front. The harmony between Frank and the guitar is the sonic glue holding this single together, but it isn’t the most exciting component for us to admire.

The strings are deeper in the mix than the drums or the vocals are, but they’re unstoppably glowing from the very instant that they make their first appearance in the song. Their place in the arrangement is dependent on Frank’s poetic emissions, and in perfect time with her words, they lend a melodic texture to the narrative that is translated gorgeously in the lyric video for the track. The video really surprised me with its detailed images and polished stylization, and it lives up to the high standard that was set by “All the Highs All the Lows” excellently.

Jas Frank & the Intoits’ use of reverb in this single should be looked upon as a shining example for their peers to take note of. Far too often in the past year, I’ve heard extraordinary material from artists in pop, rock and hip-hop that has sadly been utterly unlistenable because of a misguided echo, but “So Far Away” literally exhibits the surreal qualities that it can add to a song when it’s applied properly. The strings reverberate into the ethers with a fleeting emotion in their resonance that is only equaled by the lyricism of our singer, and instead of overstaying their welcome in the track, the haunting echo springs right back into place long before we get into the next verse.

This band continues to surprise me with their evocative techniques, which aren’t just setting them apart from the other indie bands in Europe at the moment; they’re actually giving Jas Frank & the Intoits a credibility with American audiences that most artists would consider to be the most coveted in all of the music world. There’s a big future awaiting these cats as the decade comes to a conclusion, and I’m very excited to hear the music that they develop in the years that follow their success with The Girl from Cherry Valley.