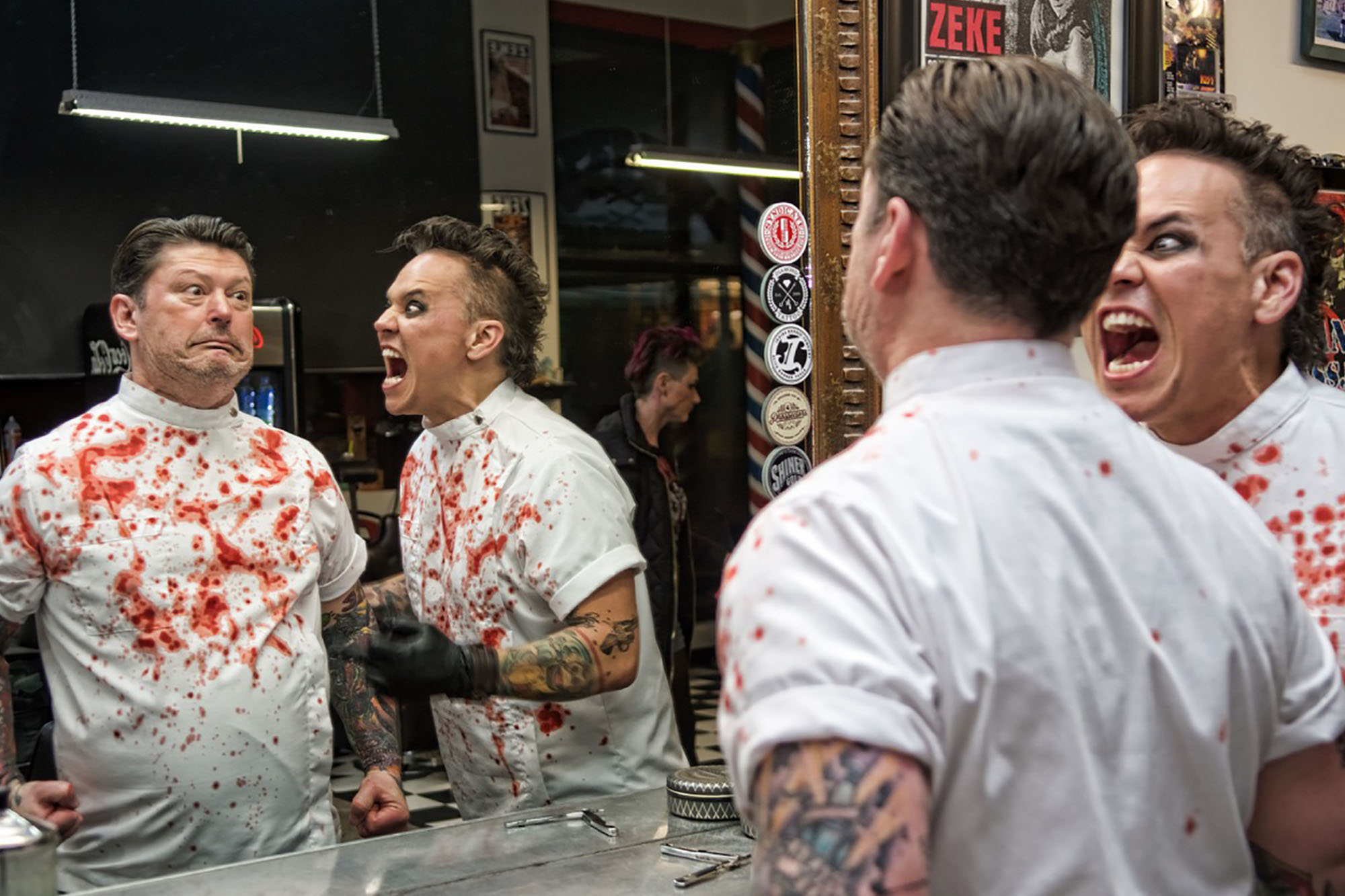 On Psykik Chemist, The Cutthroat Brothers are able to go back to the stripped down rock style of 1970s Detroit and infuse it with just a hint of Ministry and Ween. Whipping in a bit of Nekromantix to the equation, it becomes easy to see precisely how innovative The Cutthroat Brothers are. Keeping the same high energy throughout the entirety of their latest cut, the band is able to get heart rates a-racin’ as they weave one of the hookiest grooves that we have heard so far this summer. We hear some of the same experimental approach to music that made Zappa such an innovator in the rock field; keep on keepin’ on, The Cutthroat Brothers.

We last listened to TCB in October 2018; view our article about Kill 4 U.