The Blood and the River (LP) by LaTresa & the Signal 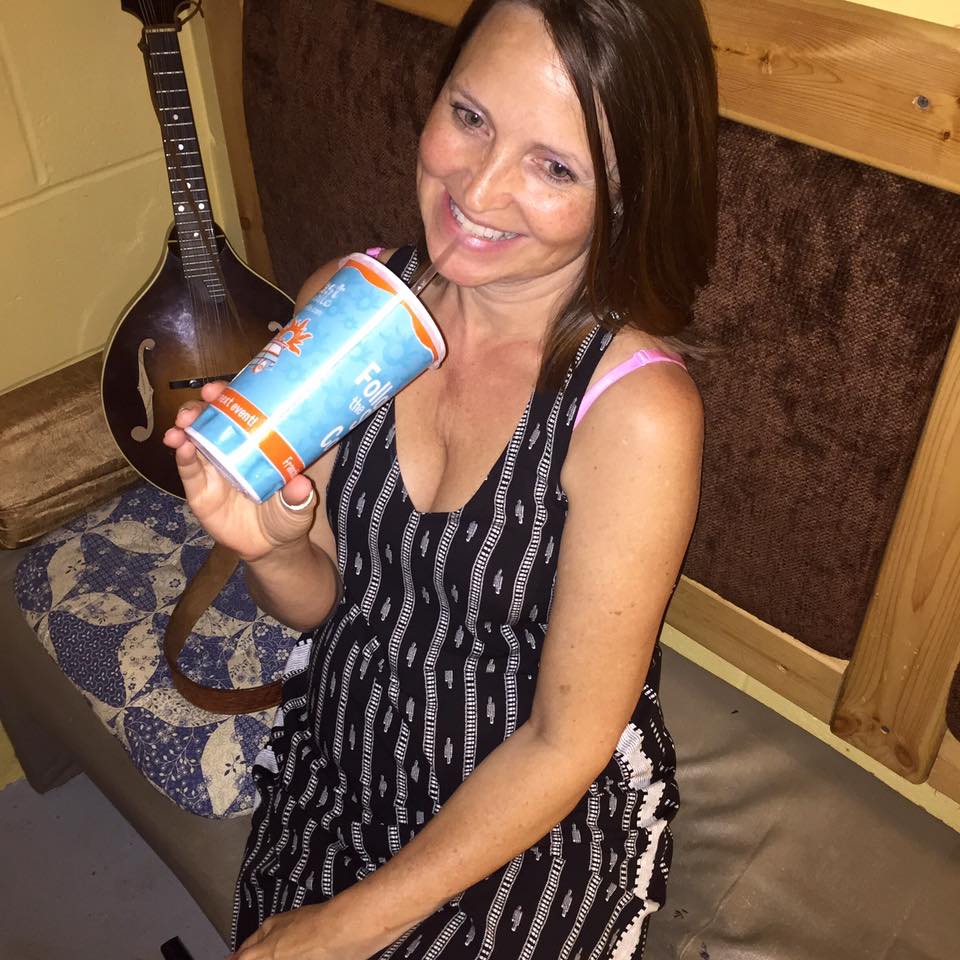 “The disciples were aboard a boat / Jesus slept alone…” croons LaTresa whilst her band the Signal dispatches a gorgeous bluegrass groove that is rich with a rare breed of American vitality in “Sea of Galilee.” This cornerstone track of their new album The Blood and the River is light and airy in its rhythmic construction, but its words deliver a walloping weightiness that will affect anyone with an ear for good gospel music. It’s not quite the free spirit that The Blood and the River’s title track is, but let’s face it – there aren’t all that many contemporary bluegrass bruisers that are. The swing is heavy, and the lyrics razor-sharp, brought to the forefront of the master mix by a powerhouse LaTresa, who sounds more in her element and comfortable in this record than she ever has before. “Bright Star,” the LP’s closing number, sways more than it swings, and though it doesn’t have as much heat in its harmonies as, say, “In the Valley” does, it brings us full circle in this third album from LaTresa & the Signal with a grace that no other song could have imparted.

“My Prayer” took my breath away when I played this record all the way through the other evening, and it wasn’t by the strength of its lead vocal exclusively. LaTresa and her band relate to each other with a kindred emotiveness that is impossible to break down in this, or any, review; honestly, you have to listen to a song like this one, or the black and white “Now I Am Redeemed” (which shakes me to the core of my being despite its understated cosmetics) to really understand it. “The Valley with My Lord” has the most melodic angst of anything here, but it doesn’t sour the mood of “When I Cross the River” in the least. There’s lots of optimistic opulence to indulge in on The Blood and the River, with all of the tension that builds in the first half of the record coming to a head in the chirpy “Would You Walk with Jesus,” a song that I can definitely see becoming a hit single for LaTresa & the Signal if they choose to cut it as one.

Some gospel songs use words alone to illustrate the biblically-influenced narrative of the music, but in the case of “Lazarus,” the most inspired track of The Blood and the River’s first act, the lyrics only get us halfway to the promise land – the blushing string grooves take over from there. Both “Where Angels Abide (Russell’s Song)” and “The Mountain” at first seemed a bit too experimental in style compared to the other material here, but I wouldn’t have kept them off of this tracklist in an attempt to keep the music streamlined. LaTresa & the Signal are a very multifaceted group, and by and large, this latest release captures their identity as songwriters, and more importantly, as organic gospel players in an age where the majority of the genre has become populated by musicians who are anything but. In short, The Blood and the River is a homerun for this band, no doubt about it.