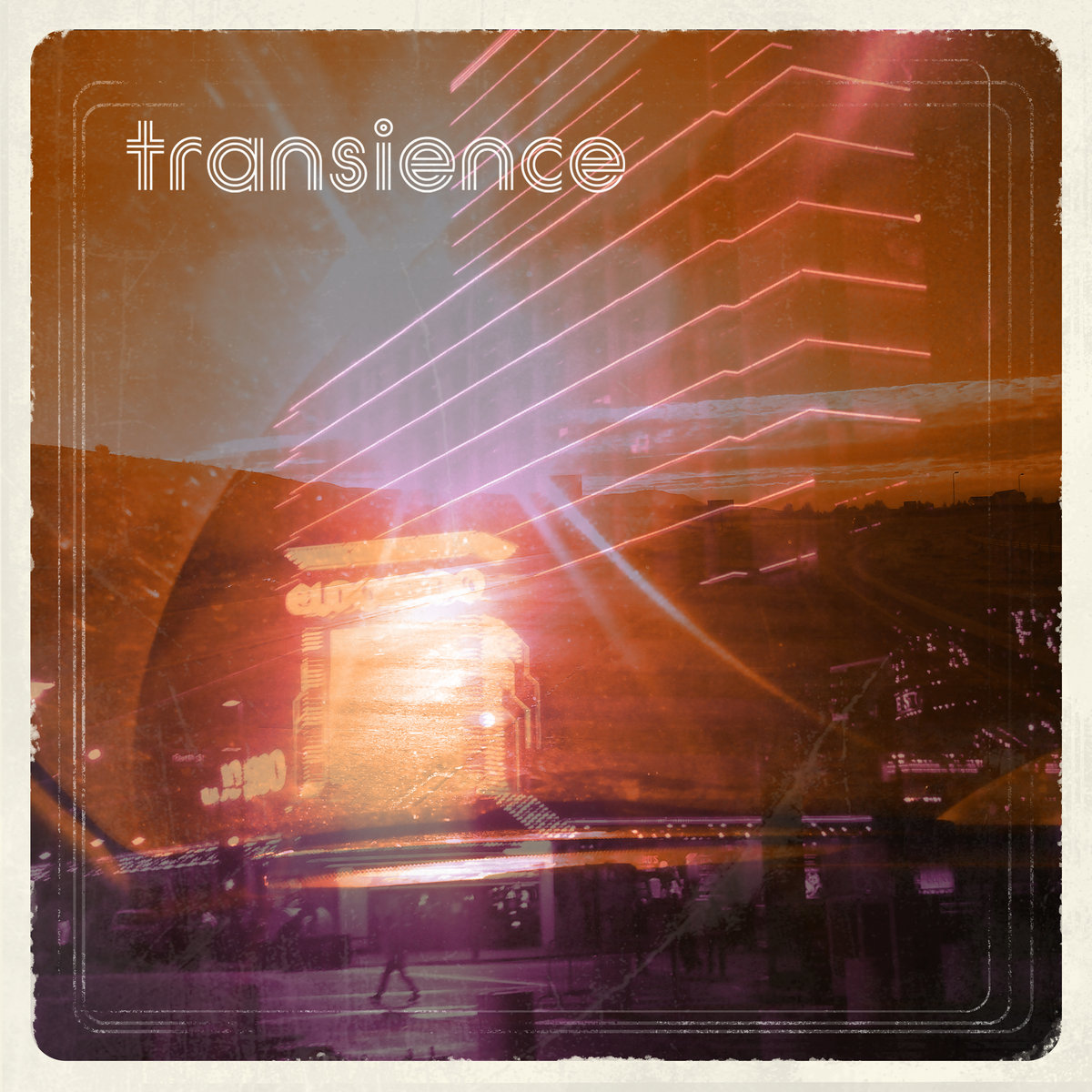 Over the course of the past four decades, Wreckless Eric has evolved from being that quirky Stiff Records signing  – who managed to brilliantly bridge the distance between labelmates The Damned and Elvis Costello, with his punk rock ethos slathered in strong poppy hooks – to being a reliably poignant songwriter turning in one album after the next filled with smartly written-stories steeped in nostalgia and keen observations.

Transience is no different, picking up perfectly where last year’s Construction Time & Destruction left off. He’s joined by wife Amy Rigby on piano and backing vocals, Cheap Trick bassist Tom Peterson and drummer Steve Goulding, formerly with Graham Parker’s band The Rumour, along with others for this eight-song outing. While the bulk of the album hues to the standard 2-4 minute pop song structure, two of the tracks here stretch out over seven minutes, “the Half of It” and “California/Handyman,” and only the latter seems to go on too long.

Like most of his work over the past decade or so, it’s a pretty lo-fi affair, reminiscent at times of Willie Nelson’s career as of late – record what you want, when you want with no need for excessive studio polish or unnecessary flourish and there will be an audience to embrace it. You can’t argue with the results here.