Dane Maxwell makes it look all too easy 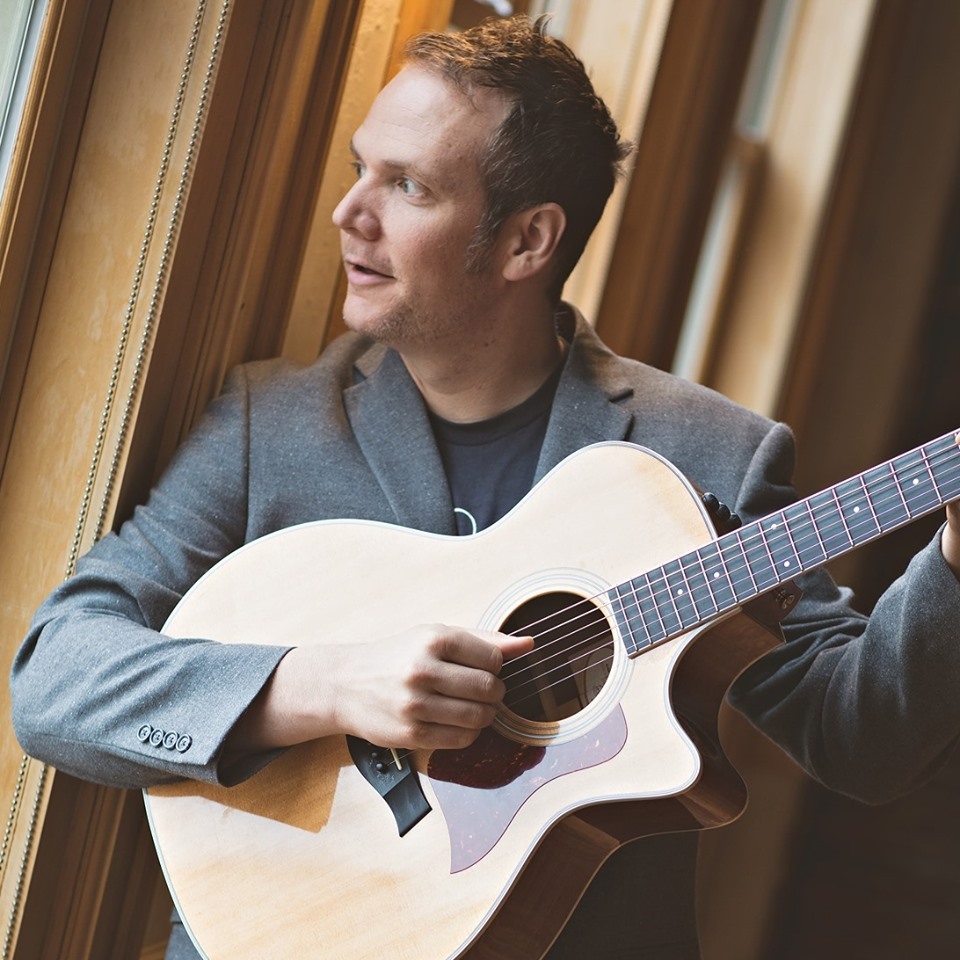 A debut single can be the hardest track that an artist will ever record, but Dane Maxwell makes it look all too easy in his rookie release, the anti-bullying ballad “Where I’m Seen.” Maxwell steps up to the microphone with an unrehearsed confidence that could become a signature element in his sound if he learns to harness all of its multilayered potential. His words dance against the silky string section without creating any discord; everything meshes together so well, and yet there’s a sense of improvisation here that makes the song seem even more heartfelt and honest than it originally would have been. Dane Maxwell is still getting his stripes as a solo performer, but in “Where I’m Seen,” he shrugs off the typical complaints that one would most frequently hear about virgin singles by doing what it would seem he was born to do – sing. This man has a voice that could turn the nutrition facts on the back of your cereal box into nuanced melodic glitter, and what’s even better is that he’s using his skills to do some real good for the world in this deeply moving debut track.

Maxwell’s devoted a significant part of his life to charitable work, and there’s no debating that his ideals bleed into every aspect of his music. “Where I’m Seen” doesn’t try to butter up the subject of bullying with any pithy, unfelt dialogue about social issues in general. Our leading man cuts through the nonsensical part of “the conversation,” as it’s been dubbed by the media, and gets right down to business here, and that’s definitely one of the more commendable acts I’ve seen in music lately. There are a lot of bandwagon artists making music about everything from abuse to environmental awareness right now, but I don’t feel like Maxwell is trying to cash in on our emotions with “Where I’m Seen.” Contrarily, if pressed for my opinion, I think that he’s more invested in this subject than the better part of his contemporaries in pop music are at the moment. Words like these don’t come from an A&R department executive’s pen; they come from life experiences that have now forged a formidable songwriter in Dane Maxwell.

There are more than enough artists committed to their craft in 2019, but by contrast, there really aren’t that many as committed to the substance of their content as Mr. Dane Maxwell is, and that’s why I think that his debut single is such a strong contender for mainstream attention. He’s got the independent ethos that it takes to make a clean, uncorrupted piece of music with “Where I’m Seen,” and furthermore, he’s got the wit and wisdom of a well-traveled young man who will do whatever he has to do in order to make a difference in the world around him.

The combination is going to bring him a lot of credibility with both fans and critics that are even harder to please than I am, and render future recordings highly anticipated by anybody who can relate to the poetic content that fills his songs with so much love, kinship and solidarity. I don’t know about anyone else, but I’ll be staying tuned indefinitely.

The music of DANE MAXWELL has been heard all over the world due to the promotional services offered by Danie Cortese Entertainment & Publicity. Learn more here – http://www.daniecorteseent.com/