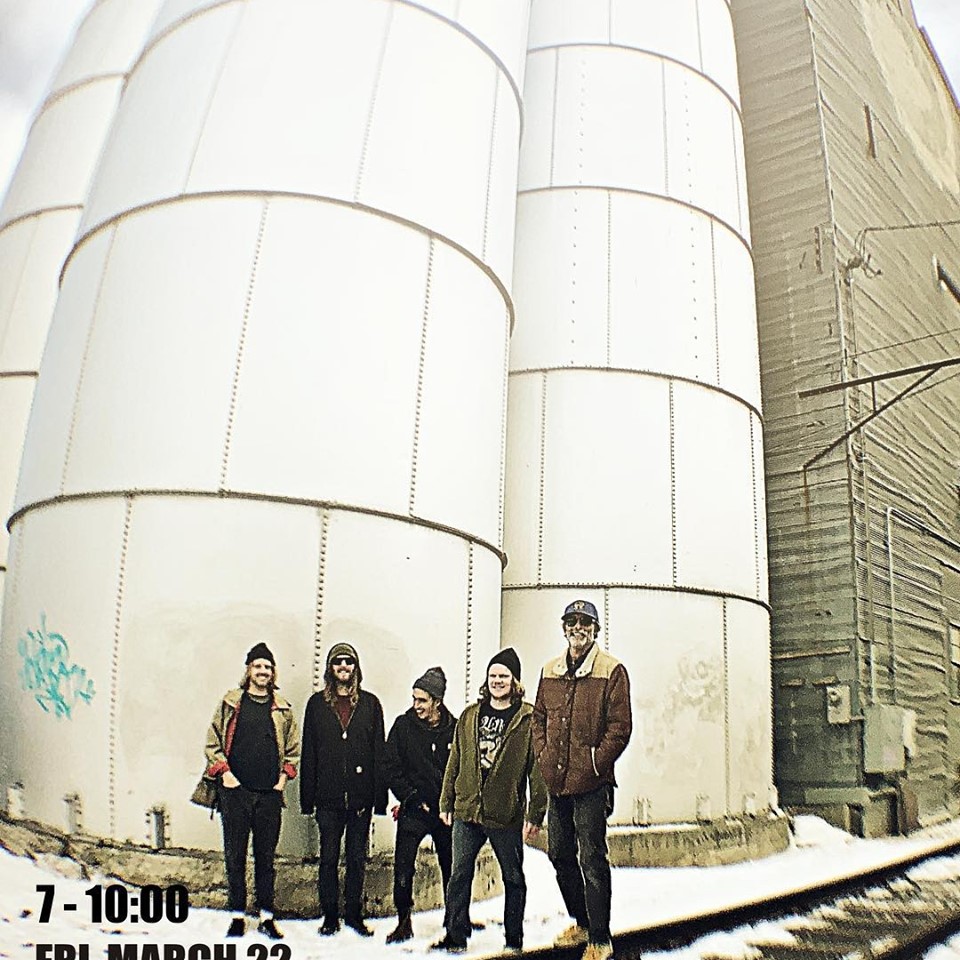 Plunging percussive thrusts are joined by a gush of distorted melodies in “Butterfly Joint,” one of the eight songs comprising King Ropes’ exquisite sophomore album, Gravity and Friction. In “Butterfly Joint,” and really all seven of the tracks that it’s accompanied by on Gravity and Friction, a mind-bendingly surreal soundscape is utilized as a forceful canvas atop which the band can colorize the otherwise simplistic beats. The music is unrepentantly experimental, but despite its grizzly finish (and, more often than not, angular complexities), I think that rockers aren’t likely to find anything as authentic as they will in this stellar new LP.

“California Stars,” the title track and “Brown” possess a dirty, almost blues-rock style grit that’s melded with the atmospheric textures in the bass parts beautifully, while in other songs like the cerebral “Mouth Full of Bees,” King Ropes get so lost in the hypnotic nature of their harmonies that it’s hard to tell whether they were recording a pre-rehearsed composition or simply a flat-out jam session. In either case, I can’t say I’ve heard a record with quite as many unrefined attributes that still managed to remain palatable and, on occasion, even a little bit pop-friendly (the album-closer “These Days”).

The lyrics in Gravity and Friction are pretty enigmatic from song to song, but they’re never so absorbed in provocative poeticisms that we lose sight of the central narrative in tracks like “Giacomo’s Assistant,” “Saint Peter” and the brilliant “Brown.” The first time that I sat down with this tracklist, it actually reminded me of early 2000’s fringe alternative rock, but at this point I would term its sound as being much more eclectic and left-field than anything that era’s mainstream produced. King Ropes aren’t repeating history here, but instead drawing inspiration from the unfinished experimentations of their predecessors.

I absolutely love the guitar tones in “California Stars,” “Butterfly Joint,” the title track and the fiercely balladic “Giacomo’s Assistant,” and I found their warmth to be remarkably refreshing to hear in 2019. So many of rock n’ roll’s most reliable beat-makers have been moving away from the visceral intensity of the genre’s past in favor of embracing something more augmented and aligned with the advent of modern technology, but King Ropes are doing the exact opposite here; they’re using contemporary recording techniques to maximize the effect that their ripping sound can have on listeners, and sounding incredibly inventive in doing so.

True blue rock fans can’t go wrong with King Ropes’ Gravity and Friction, and I think that this album absolutely has the potential to break the band’s music into the mainstream once and for all. This record is a tremendously creative effort that doesn’t remind me of anything else I’ve heard this year, and though their debut LP – 2017’s Dirt – was definitely one of the best records of its kind to see release two years ago, its substance pales in comparison to that of this stunning piece. King Ropes mean serious business with Gravity and Friction, and anyone who doubted their legitimacy is in for quite the wakeup call in its eight intriguing songs.