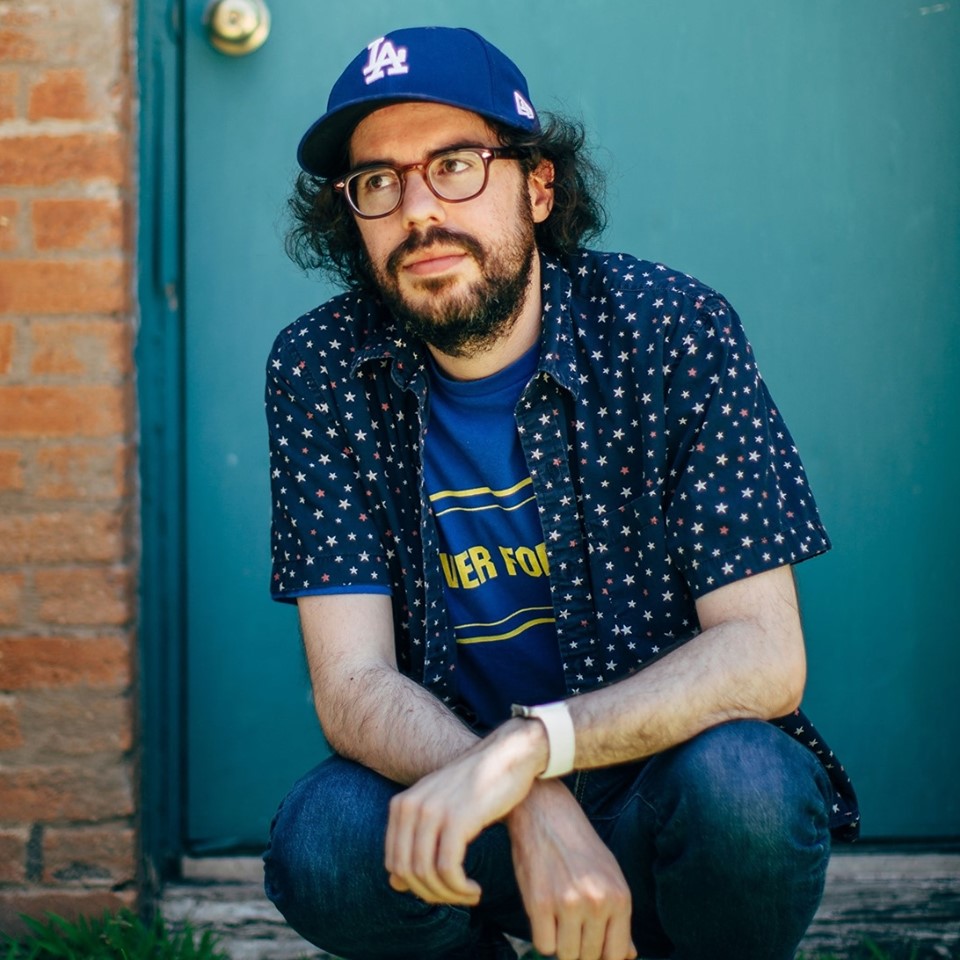 In his latest album, the long-awaited Vertigo, Nicholas Altobelli delivers an eclectic collection of alternative Americana via songs like the brilliant “Runaway Trains,” “Red, White, And Blues,” and “Don’t Let the World Get You Down” whilst redefining his artistry with an experimental aesthetic that just wasn’t present in previous offerings bearing his moniker. Altobelli pulls out all of the creative stops to make Vertigo as unflinchingly honest and endearingly melodic as possible, and though it’s definitely got the look and feel of a basement tapes compilation piece, that could be the biggest reason as to why it stings with as much emotionality as it does.

The opening riff in “Runaway Trains” (which we find in a more surreal setting later on in “Trains”), as well as the string arrangements of “Midnight Songs,” “Tell Me What I Got to Do” and “Go to Sleep” provide an unparalleled foundation for every verse that Altobelli sings, and though his words are quite communicative in their own right, the guitar parts in this album are often just as evocative an element. “Look out the Window” features a chilling acoustic melody that, while not quite as bold and flowing as what we hear in “Everybody Knows the Truth” is, significantly adds to the cinematic feel of the LP’s second act, but the same could easily be said for many of its neighbors in the tracklist as well.

“Don’t Let the World Get You Down,” “Look out the Window” and “Go to Sleep” have a really vulnerable lyricism as their primary linchpin, and I think that they show us a side of Nicholas Altobelli that he’s been rather reticent to share with us in the past. You can tell that he’s being completely genuine with us in these tracks, and to some degree, he sounds a little more relaxed and at peace in all of the aforementioned songs than he did in anything on 2015’s Searching Through That Minor Key.

This mix is really well-polished, but there’s never an instance where it sacrifices the raw emotion in Altobelli’s performance in order to live up to some artificially-modeled pop pedigree. Though he’s definitely maturing as a songwriter, and thus adapting his style to suit the direction that he’s going in, I don’t get the impression that this artist is looking to sell out anytime soon on Vertigo; on the contrary, it would seem to me that he’s more committed to the concept of originality now than he ever was before.

Despite spending some time away from the recording studio, Nicholas Altobelli sounds as sharp as any of the stars making headlines in 2019 have been, and I think that Vertigo may well be the most well-rounded album to see widespread release so far in his career. He’s demonstrating a lot of growth in its tracklist, and if he can continue to cultivate his difficult to categorize sound with the same kind of personal touch that he has in tracks like “Thunderstorms” and “Red, White, And Blues,” then I haven’t any doubt in my mind as to whether or not he’s going to continue being one of the most revered singer/songwriters in his scene.