Paul Jacks is back this summer 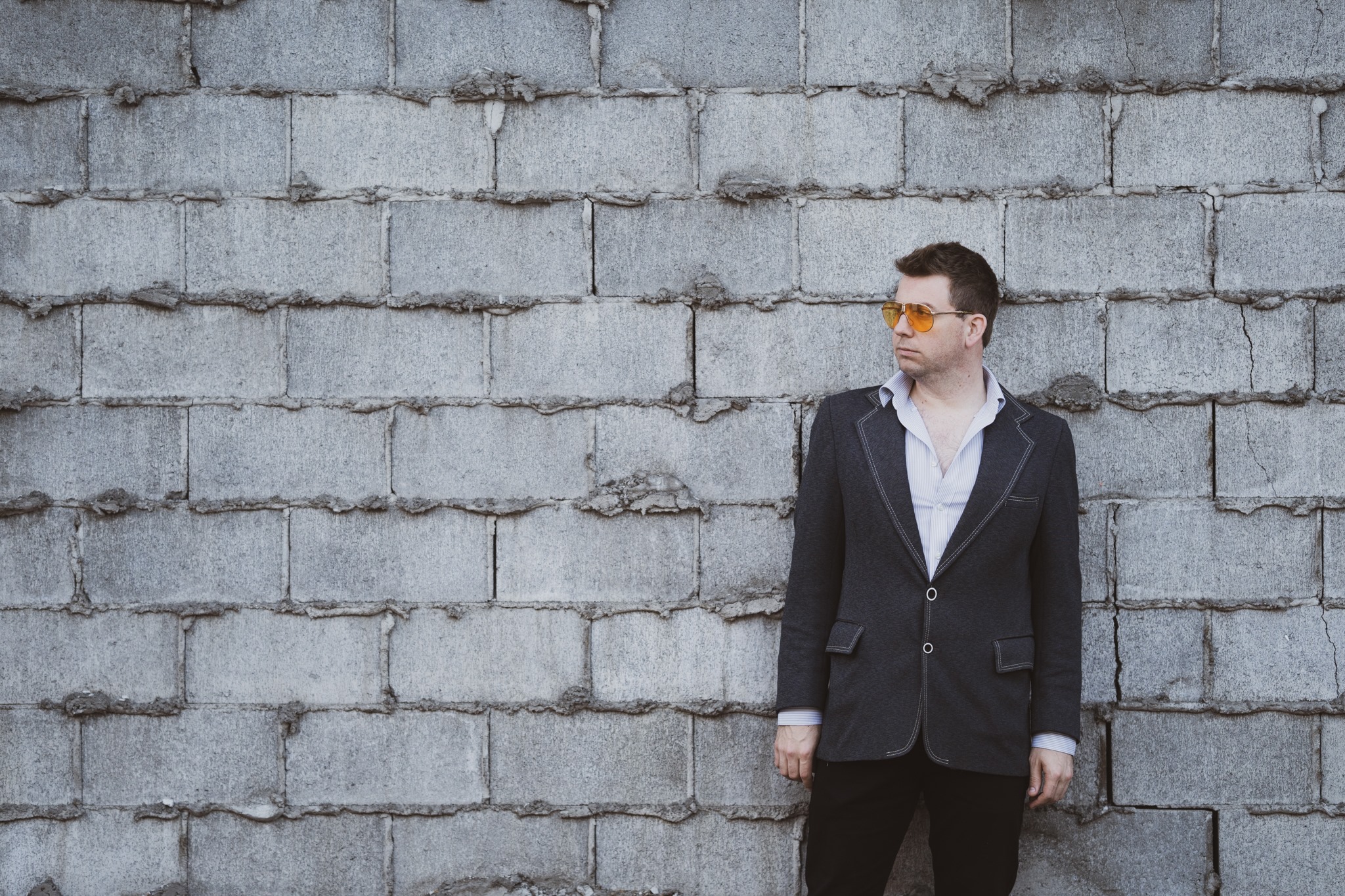 Paul Jacks is back this summer with a fascinating sequel to his watershed solo debut Defractor in In Other Words, a record which is literally filled to the brim with elegant melodies that have been shaped into catchy, yet always surreal, soundscapes of the most erudite variety. Right from the start of the tracklist in “In the Late Dark,” Jacks is playing like his life depends on it, and giving up one of the most passionate performances that I’ve personally had the chance to take a peek at this summer. Simply put, In Other Words is the full-color sophomore album that we had all hoped it would be.

The synthesizer’s interplay with the drums in the title track, “Kintsu,” “Draw Upon” and the flamboyant “Anything At All” is simply brilliant. It adds so much aggression where there would otherwise be none in these compositions; it’s refined and yet still viciously raw thanks to the gritty arrangement of the other components in each track. Jacks has found the perfect combination of sugar and spice in In Other Words, and though I found Defractor to be really spellbinding in terms of stylistic fluidity, it lacked the aesthetical diversity that we find in spades on this album.

This master mix adds to the ethereal qualities of the rollicking “Too Emotional,” gothic textures of “On the Tightrope” and hypnotic thrust of “Do What You Will” substantially. Everything here is very deliberately structured as to draw our attention to all of the detail within the instrumentation and vocal, regardless of how subtle or intricately faceted it might be. In Other Words is about as highbrow as alternative music has been in a long time, but there’s not one occasion on which we feel as though we’re listening to an intellectual diatribe, or worse yet, a ten-track stroking of egos.

“Do What You Will,” “Too Emotional” and “Anything at All” are really danceable tracks, and I think that they express a lot more through their defined grooves than they ever do through the sizzling poetry that Paul Jacks emits (which is no small statement to make). Jacks wants us to be completely stimulated by every element of this record, and though he comes close to overdoing it in a few instances, this is by and large a really tight, robust offering from an artist who has clearly come into his own beyond what any of us expected on this second LP.

After a lot of experimentation in his rookie release, Paul Jacks has found his signature sound in In Other Words, and I for one cannot wait to hear what it sounds like in-person. He’s got such an alluring charisma in this record, so much undying passion, and I’m really interested in seeing where it takes his music in the next couple of years. This is definitely a statement album, and what it says about its creator is just as valuable as what it tells us about the future of alternative music, and moreover, the independent artists responsible for keeping it alive in the 21st century.