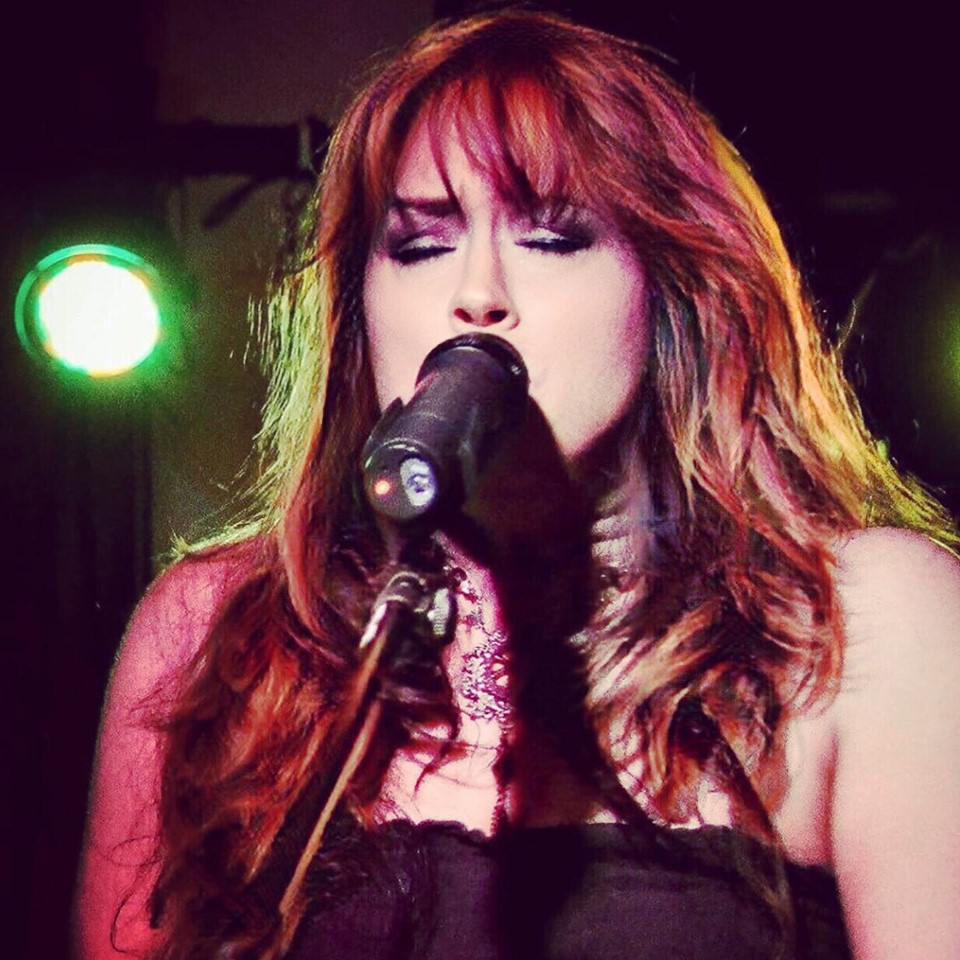 “Why can’t we pretend? / It’s not me… it’s them / Why did we believe? / That this would be okay” croons Sharon Lia in “Why Can’t We Pretend?,” the new single from her eponymous band’s upcoming studio album Beyond Wonderland, every word glistening with as much of a reflective nuance as the music in the background does. Lia is all heart in this single and the album from which it was cut, and though it’s not that much different in tone from what we’ve heard from her group in the past, it’s easily one of the more stunningly-stylized singles they’ve cut since their debut. “Why Can’t We Pretend?” doesn’t change the alternative rock model, but it’s definitely not anything even close to being status quo in quality.

Lia’s words aren’t the only expressive component in this track; quite the contrary, actually. The piano kicks off “Why Can’t We Pretend?” with an ominous harmony that bleeds into the fiery riff rock of the song’s second act. Even the drums, which are normally colorless and foundational by design in music of this style, are telling us something about the depth of emotion in play here. There’s never an occasion on which it feels like the Sharon Lia Band are drawing inspiration from stereotypical themes, recycled poeticisms or commercial pandering; this is as real as they’ve ever been with us, and I think that their contemporaries in and outside of Philly could stand to learn something about the vulnerability they display in this single and its music video.

There’s not much fat on this bassline, but I suppose that I can understand the desire to keep this song as efficient as possible. The lyric video is as cut and dry as they come, but it doesn’t leave us feeling shortchanged or unsatisfied at all. So many of the Sharon Lia Band’s closest rivals have been embracing surreal overindulgences this summer, and by doing the exact opposite in “Why Can’t We Pretend?,” these cats not only distinguish themselves from the mainstream mundane, but further define their sound as being untethered to any larger movement going on in the industry at the moment. The Sharon Lia Band are an independent force to be reckoned with, and they prove as much in this release.

“Why Can’t We Pretend?” is an unquestionable highlight in the growing body of work that this group has released since coming together in the early-2010s, but I don’t think that it’s showing us where the creative ceiling is for these players. There’s still room for growth, room for expansion and experimentation, and from where I sit, the Sharon Lia Band has only just begun to explore their musicality as a unit. They’ve got a lot of untapped potential just waiting to come undone in the right environment, and if Beyond Wonderland gets the same attention that their first album, Fairytales, did, then there’s a good chance that their status as underground stalwarts won’t last much longer – Lia and company are ready for the primetime stage, and “Why Can’t We Pretend?” is their official foray into the elusive limelight that they’ve always deserved to bask in.

The music of SHARON LIA BAND has been heard all over the world due to the promotional services offered by Danie Cortese Entertainment & Publicity. Learn more here – http://www.daniecorteseent.com/