The Promised “We Could Be In Love” 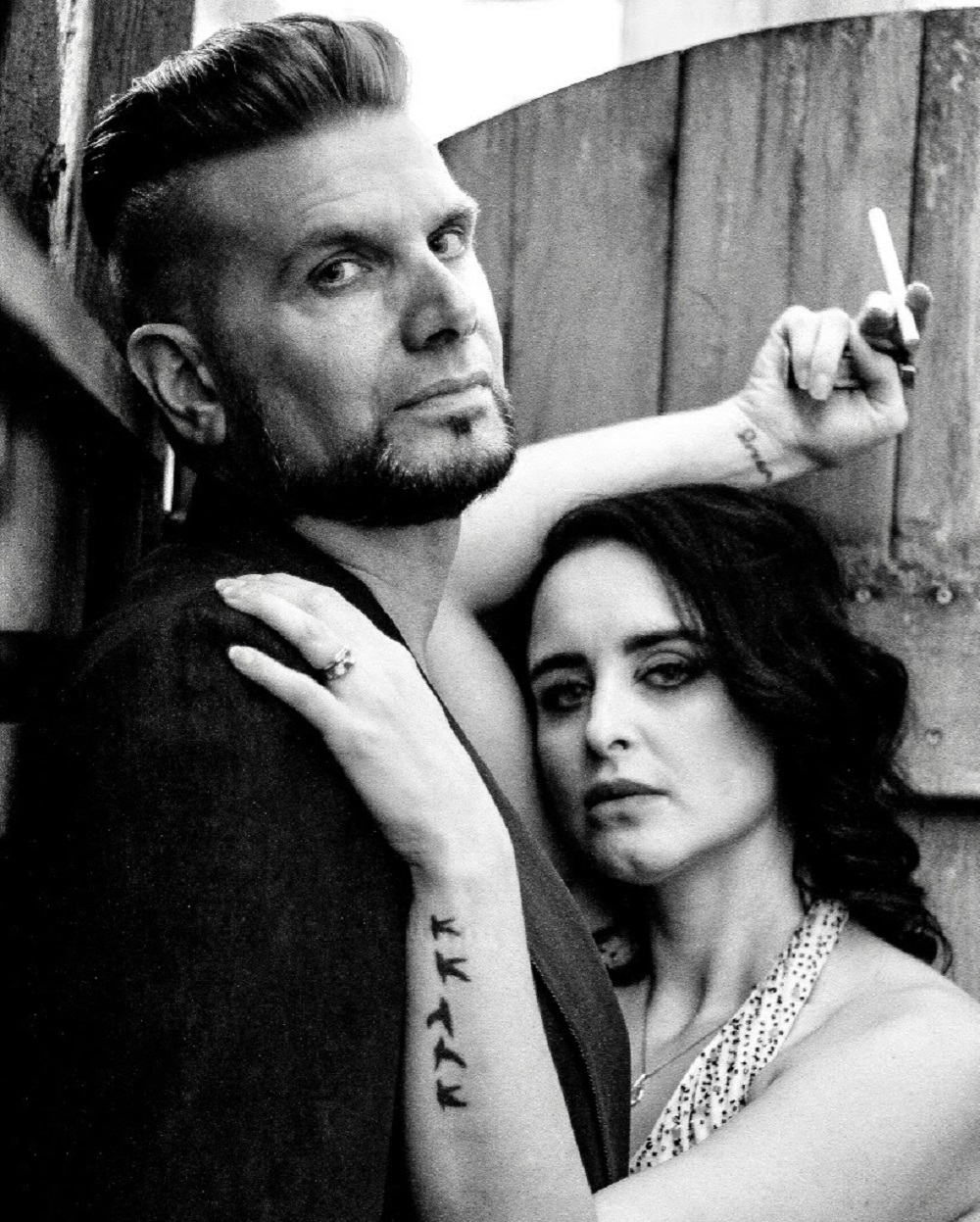 Most critics will agree with me when I say that country music is reshaping its identity right now, and it’s partly due to the influx of alternative, folk-influenced and Canadian talent entering an arena that has traditionally been dominated by artists who are anything but. Among the more interesting newcomers that I’ve had the pleasure of coming across this month is none other than the Canadian two-piece The Promised, whose debut single and music video “We Could Be In Love” has been racking up a lot of praise from the country community in their native nation as well as the United States.

The way that The Promised mixed “We Could Be In Love” doesn’t allow for much of a bass presence, which makes the beats a lot less anthemic than they could have been with a little more oomph on the backend. At first, this seemed rather strange to me, but upon further analysis I realized what the band was going for here. By limiting the low-end tones in this track, they make it difficult for us to ignore the ripping energy that guides their vocal delivery (the obvious linchpin of the song). Where other artists want to hide behind a wall of melodies, these two are putting themselves right out in front for the whole world to see.

Getting past the production hiccups in this single isn’t all that difficult because of the extraordinary singing that it contains. From the second that the song starts to play, we’re given a front row seat to some of the most angelic harmonies I’ve heard in a country composition this year, and instead of slowing down to make room for some instrumental virtuosities midway through “We Could Be In Love,” they just keep on going until the band completely ceases to play.

Although the music video is a little cluttered for my taste, it certainly isn’t lacking in spirited wholesomeness, which is something that I just haven’t been able to say for the American country videos I’ve taken a look recently. The Nashville establishment has been letting a lot of its most loyal supporters down in the late-2010s, but it’s nice to see some of the melodic magic that once give the scene its credibility making a comeback thanks to the work of Canadians like The Promised. This is a clean-cut video that puts the music before any movie-style theatrics, and that’s not so easy to find anymore.

The Promised still have a lot to do before they can claim a place in the hierarchy of North American country music, but the template that they set forth in “We Could Be In Love” is definitely good enough for them to use as a jumping-off point for building something special in future projects. Beyond tightening up some of the loose ends in their approach to recording, I think that they’ve got the right idea in this single, and furthermore, the creativity that sparked the music video as well. We’ll have a better idea as to how far they can go with this sound after the release of their first LP, but for now, this is a great addition to any summer country playlist.