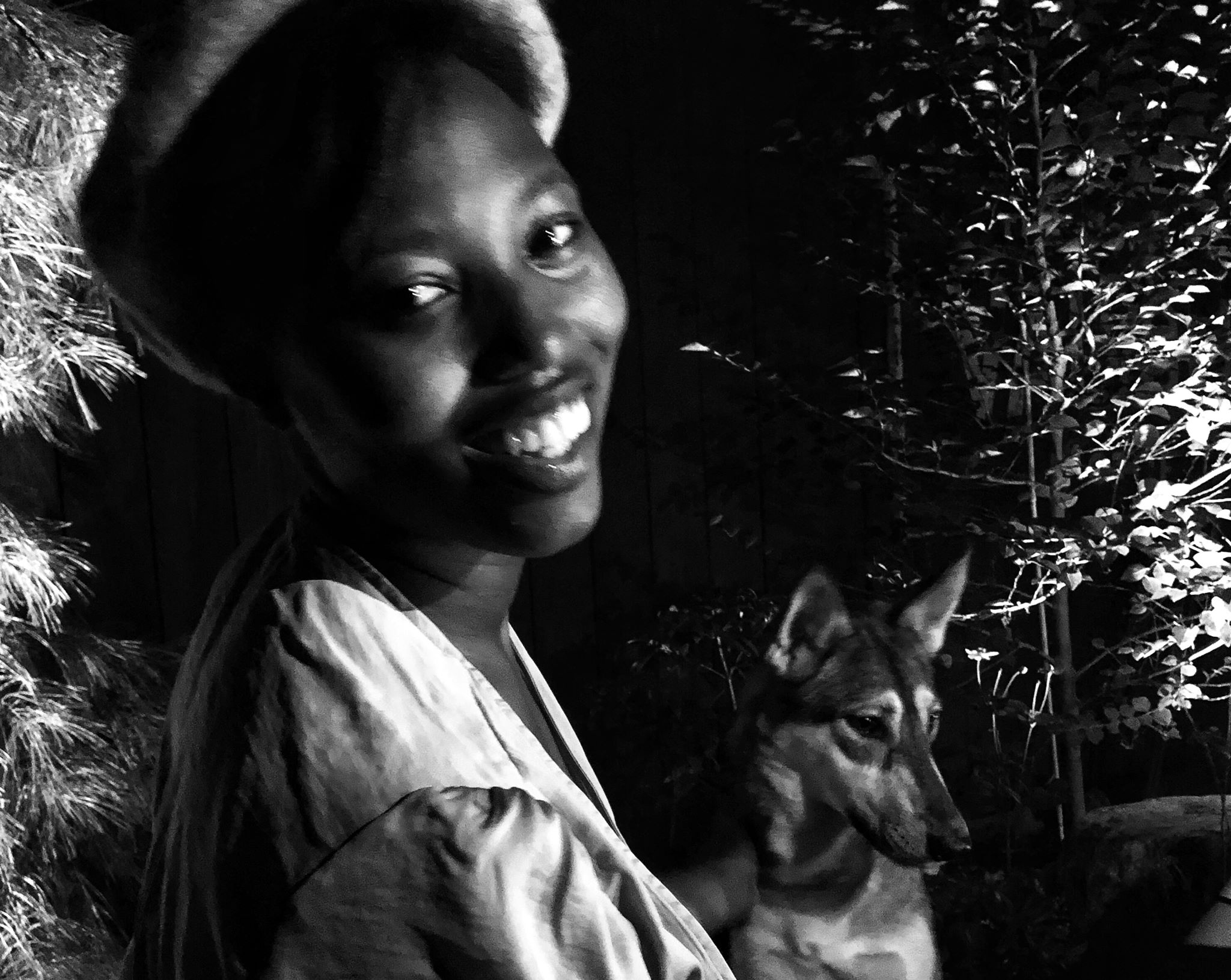 A rollicking beat is adorned with crushing riffage the size of a skyscraper as we listen in on the first couple of bars in Lesibu Grand’s “Miranda,” but as the track presses on, what starts off as a Seattle-style grinder evolves into something that can only be described as pure, unadulterated Pixies worship. In Lesibu Grand’s debut record, The Legend of Miranda, this kind of string-powered thunder is par for the course; whether it be the thrust of “Runnin’ Round” or the confident strut of “Only American in the Room,” this EP is an electrified guitar fantasy that’s been soaked in bleach and then handed over to one of the brightest young voices in Tyler-Simone Molton that I’ve had the pleasure of reviewing in the month of October.

The distortion that we hear in “Runnin’ Round” and “Miranda” is, affectionately, straight out of the ‘90s, but in the stylistic counterparts “Hush Hush” and the startlingly jazzy “Mi Sueño,” we find a progressive centering that is anything but a throwback. The fresh, punkish energy of “Only American in the Room” breaks up the textured elements of the two songs that sandwich its garage rock rhythm perfectly, and instead of feeling like we’re listening to multiple variations on the same theme, we end up experiencing the full spectrum of tones that this band can conjure up in the right setting. Their chemistry together is undeniable, and it’s most definitely responsible for all of the big chills that The Legend of Miranda tends to stir up (seemingly) out of nowhere.

While some critics might look at it as a negative aspect of this record, I for one think that the production quality’s minimalist aesthetic lends to the postmodern motif of the music here substantially. The parameters of “Hush Hush” and “Runnin’ Round” feel intentionally limited, but rather than this choking the life out of the instrumental fabric in each of these tracks, it actually emphasizes just how raw both compositions are at their most fundamental and unembellished. There’s no filler or needless plasticity for us to sift through in The Legend of Miranda; there is only substance and a legit sonic sorcery that is steeped much more in traditional recording techniques than it is the augmentations of a 21st century soundboard (which, to be fair, isn’t exactly something that you can find everyday in 2019).

If The Legend of Miranda is but a sneak preview of what we can expect from Lesibu Grand in every performance that they share with us moving forward, I’m definitely going to be game for more out of their camp in the next few years. They’re entering the fall season with a nice momentum thanks to the hype that this early-October EP has been generating for their brand, and if even two of its cornerstone tracks make it into steady rotation on American college radio and beyond over the course of the season, they’re going to be on a fast track to success with the release of their virgin LP. They’ve got plenty of room to grow into this sound even more than they already have, but regardless of what they do between now and their debut album, I’ll be eagerly awaiting more of their stylish strain of rock n’ roll heat.