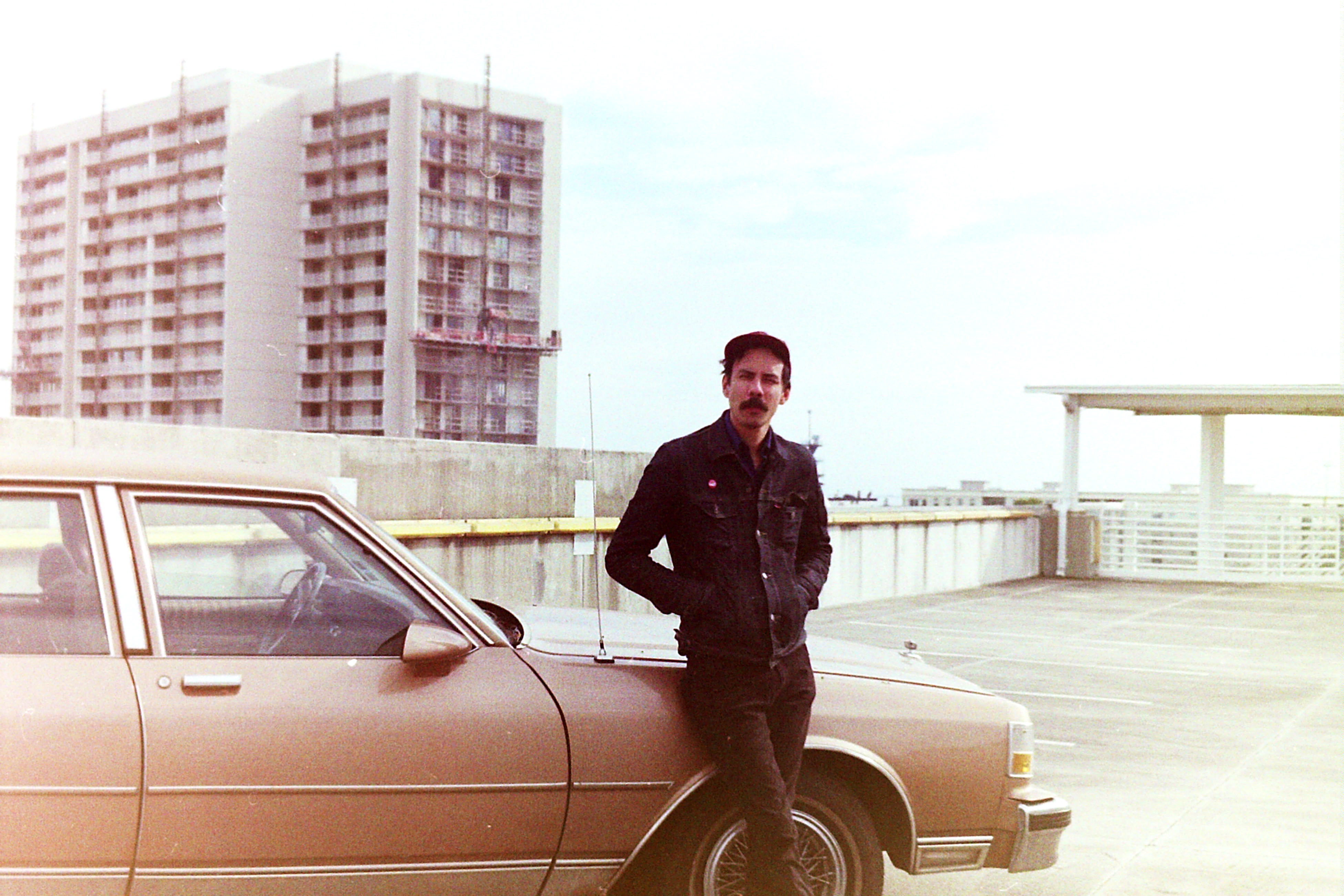 Gold Light’s fourth album release Zephyr and frames Joe Chang’s songwriting talents in sharper relief than any previous collection. There’s nine songs included spanning a wide variety of thematic concerns and imagery but are anchored by an assortment of character types familiar to anyone who has followed Chang’s career to date. Chang has developed his songwriting talents by leaps and bounds with each successive release. His opening track “Cannon Street” is a panoramic track with light electronic accompaniment fleshing out the initially bare bones arrangement. It isn’t any stretch at all identifying Gold Light’s music and Chang’s songwriting fore in general lying within folk but the addition of light electric guitar and synthesizer gives it an art pop sheen an handful of instances. This is more present in later songs, but “Cannon Street” has that mix of folk and high end pop sensibilities working together.

The third cut “Days of Heaven” brings those qualities together at an emotional pitch few of the other tracks equal. It has a light classical quality thanks to the presence of violin providing the song’s melodic signature that helps shapes its emotional slant. Chang has real ambition as a lyricist; his writing reaches for an unity of narrative and form that helps the material such as this stand out even more. It is one of the album’s finest compositions, in my opinion, and definitely highlights the first half of the album. “Devotion” is another one of the more delicate cuts contained on Zephyr and Gold Light handles the balance between the acoustic and electronic strands of the track well.

“Blood” has the strongest electronic sound of any song on Zephyr. The wash of synthesizer present throughout the track gives the recording a near progressive flavor without ever losing its folkie heart. This track amply demonstrates just how far Chang can carry Gold Light’s sound, , stretching the definition of traditional music to its snapping point, and emerge with something uniquely his own. “Riverbed” is one of the gentler numbers included on Zephyr and its exceptional musical pedigree once again matches up well with Chang’s capacity for lyrical invention. There’s an added lyrical feel characterizing the music as well, pastoral without even slipping into bathos or predictability, and the track stands as one of the album’s greatest moments.

It pairs very well with the second to last cut “Carolina”. It is obvious even on a first listen this is intended on be one of the album’s centerpiece track and there’s good reason for it. It continues the same meditative feel we heard with the preceding number and Chang’s focus on crafting strong lyrics serves him well once more. Naming an album after a central place in your family history gives us more than a little indication this album is a personal matter for Gold Light and songs such as “Carolina” only underline that fact for listeners. The finale “Zephyr” feels like both a cumulative statement and an ending for the release. Chang consolidates his poetic gifts for this performance and the same artistic control evidenced by his lyrics is rife throughout the song’s musical arrangement. Gold Light’s fourth studio album is another notable addition to Joe Chjang’s discography under any name and a work he should be proud of no matter its commercial fortunes.