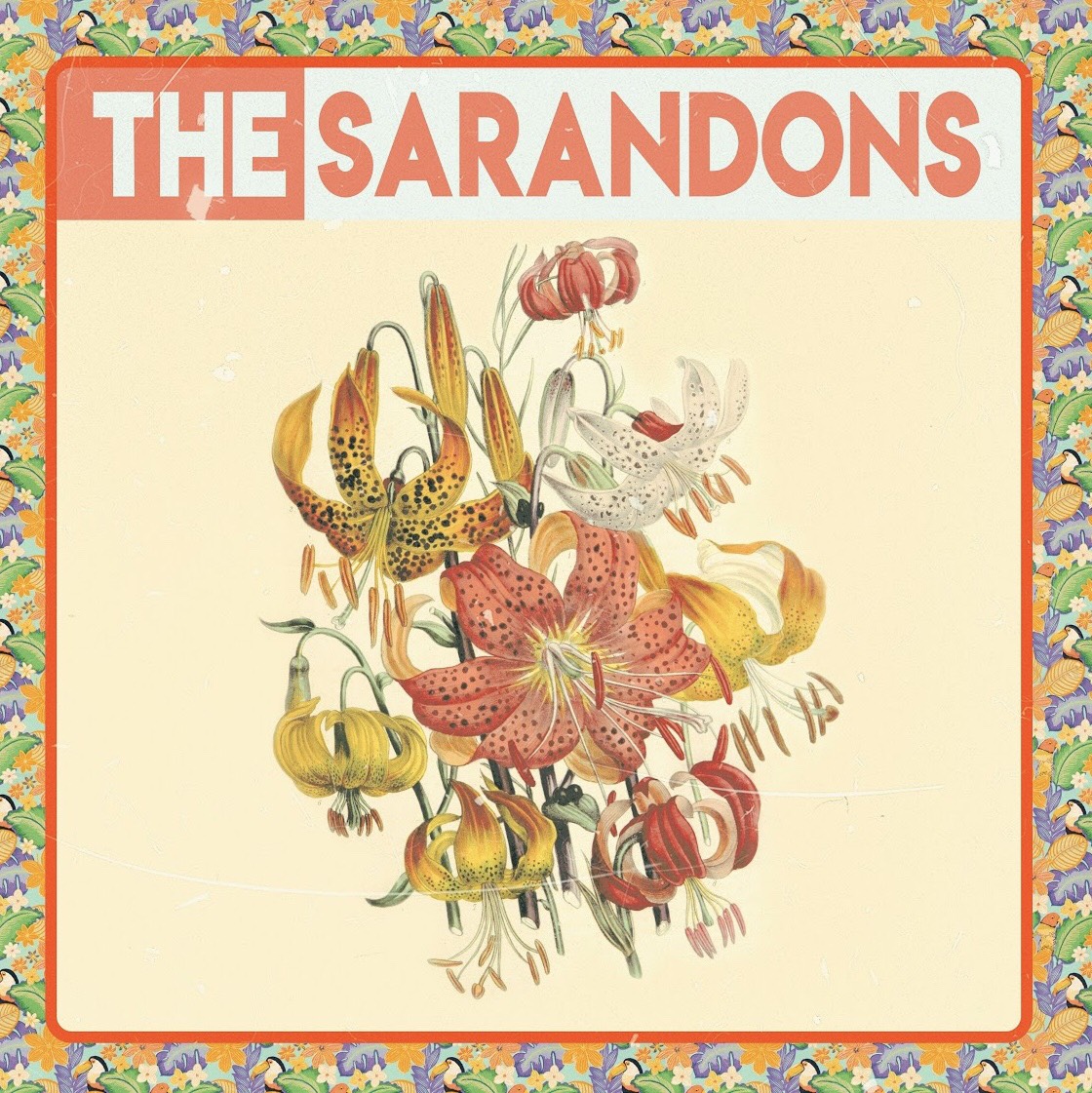 The Sarandons begin their new EP with Don’t Mean Much, an emotionally intense effort that calls back toe mid-1990s alt rock. Simply beautiful guitar work is the hallmark of the opening effort, as are lush vocals that build off of the framework initially laid by Adam Duritz and Wayne Coyne. The instrumental side of Don’t Mean Much is similarly strong, with sizzling guitar lines playing nicely with electric keys. A bass unites these distinct elements, locking fans firmly onto their seats for the second half of the single.

Continental Divide has a powerful narrative effort to it. With a bouncing beat and just the faintest hint of alt-country draped upon the composition, The Sarandons keep things robust and interesting as they move into the mid-point of their new extended play. The guitar continues to impress with the work laid down here as the band creates something that could easily play alongside The Eagles or Jackson Browne. The sound that issues forth during this cut is simultaneously unitary and complementary.

So Far has a delightful call and response that adds a bit more to the overall mystique of The Sarandons. Deliberate guitars and drums make for a melange of styles as diverse as Tom Petty, America, Semisonic, and Warren Zevon. Shifting things up at the two-minute mark, the band kicks into a tight groove for the final half.

Stormy Endings stretches things out to the four-plus minute mark, and I feel that the extra time allows The Sarandons the time necessary to expand upon some solid sections and establish an immense, engrossing sound toward the end of their latest release.

The Sarandons’ new EP concludes with Ports of Call,a raucous effort that represents all the best facets of the act in a tight package. Sort of an apt descriptor for the whole EP, is it not?

We last checked out The Sarandons in November.